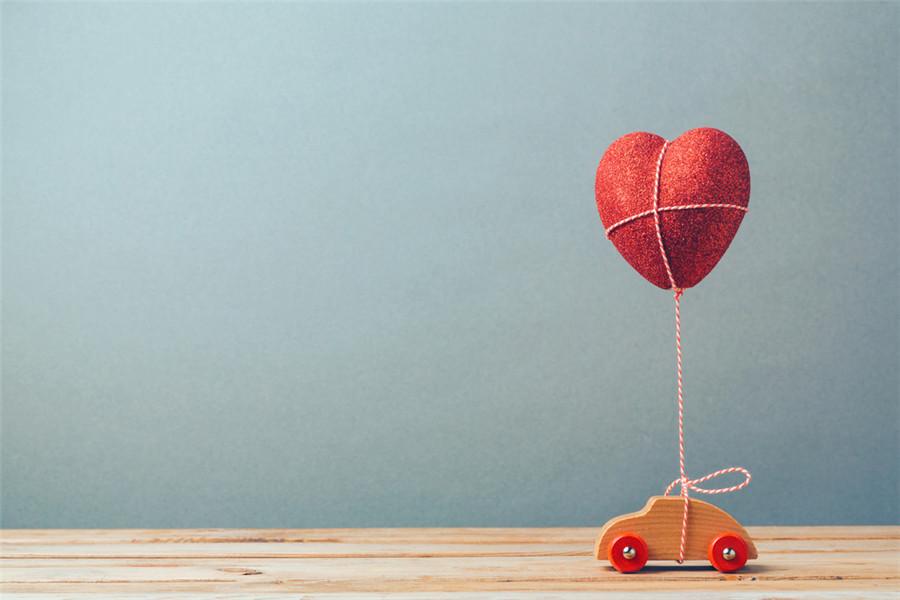 According to Phoenix Satellite TV, a woman who returned to Hong Kong from an earlier visit to Kenya, Africa, developed fever, dizziness and vomiting after returning to Hong Kong on Monday. She was treated in isolation at Queen Elizabeth Hospital and is currently in stable condition.

First, is what Ebola virus?

The information given on the WHO website is as follows:

2. The case fatality rate of the Ebola virus disease epidemic is as high as 90%.

5. It is believed that the fruit bat of the great bat family is the natural host of Ebola virus.

6. Patients with serious illness need to receive intensive support treatment. There are no officially approved specific treatments or vaccines available for both humans and animals.

Ebola was the first of two simultaneous outbreaks in 1976 in Nzara, Sudan, and Yambuku, Democratic Republic of Congo. The latter occurred in a village near the Ebola River, hence the name of the disease.

Second, how do people become infected with Ebola virus?

Ebola is transmitted to humans through close contact with the blood, secretions, organs or other body fluids of infected animals. Therefore, it is important to reduce contact with high-risk animals (i.e. Fruit bats, monkeys or apes), including not picking up dead animals found in forests or handling raw animal meat.

Interpersonal infections occur through direct contact (through damaged skin or mucous membranes) with the blood, other body fluids or secretions (feces, urine, saliva and sperm) of the infected person. When damaged skin or mucous membranes of healthy people come into contact with the environment contaminated by infectious fluids (such as dirty clothes, bed sheets or used needles) of Ebola patients, Infections can also occur.

Mourners’ direct contact with the bodies of the dead during the burial ceremony may also play a role in the spread of Ebola.

As long as the patient’s blood and secretions contain the virus, it will be contagious. Therefore, Infected patients should be closely monitored by medical professionals, When a medical professional determines that the patient can go home, Then they are no longer contagious. It should be noted that men who recover from their illness may still transmit the virus to their sexual partners through their semen within up to 7 weeks after recovery. Therefore, it is important for men to avoid sexual intercourse for at least 7 weeks after recovery, or to wear condoms when having sexual intercourse within 7 weeks after recovery.

Three, what people are the most at risk?

When the epidemic occurs, the personnel with higher risk of infection are:

2. Family members or others who have close contact with the infected person;

3. Mourners who had direct contact with the body of the deceased during the funeral;

4. Hunters who come into contact with dead animals found in forests in rainforest areas.

Four, infected with Ebola virus has what symptoms?

What is the current epidemic situation?

According to the World Health Organization, as of 20 July 2014, the cumulative number of Ebola virus disease-related cases in Guinea, Liberia and Sierra Leone was 1,093, including 660 deaths. Both infections and deaths were at record highs.

Incidentally, you can check these data from the websites of the World Health Organization and the China Center for Disease Control and Prevention. Don’t blindly believe online rumors.

Six, in the face of Ebola virus, can we be what?

1. Don’t panic, don’t believe in unreliable information sources, and don’t believe in what’s specific products to prevent Ebola virus. At present, there is no specific treatment method and no vaccine available.

2. Understand the nature of the disease, how it spreads and how to prevent its further spread.

3. Cooperate with the work of the Quarantine Bureau and actively accept entry and exit inspections. At present, China’s local quarantine bureaus have strengthened the inspection at ports and carried out quarantine on passengers through body temperature detectors and rapid detection methods. Strengthen the background investigation of inbound tourists and investigate the risk of infection through their travel history. The cooperation of everyone can effectively improve the work efficiency of the quarantine bureau.

5. If inbound tourists have been to Africa (Guinea, Liberia, Sierra Leone and surrounding areas), the Middle East (Saudi Arabia, United Arab Emirates, Qatar, Jordan, Iran, etc.) and other countries before, or have fever, sore throat, weakness, chills, diarrhea, acute limb paralysis and other symptoms when returning home, they should voluntarily report to the inspection and quarantine agency when entering the country. If passengers are required to conduct random inspection at the entry passage, they must actively cooperate with the quarantine personnel so as to make early diagnosis and treatment. If the above symptoms occur after entering the country, they should go to the hospital immediately and explain their recent travel history to the doctor.

Ignorance and panic are often more terrible than the epidemic.

According to news just released by Reuters, Khan, chief doctor of Ebola virus treatment in Sierra Leone (Africa), was confirmed to be infected with Ebola virus on July 24. Not long ago, he was confirmed dead on July 29 local time and left us forever. Salute the heroes who fought on the front line of anti-virus.