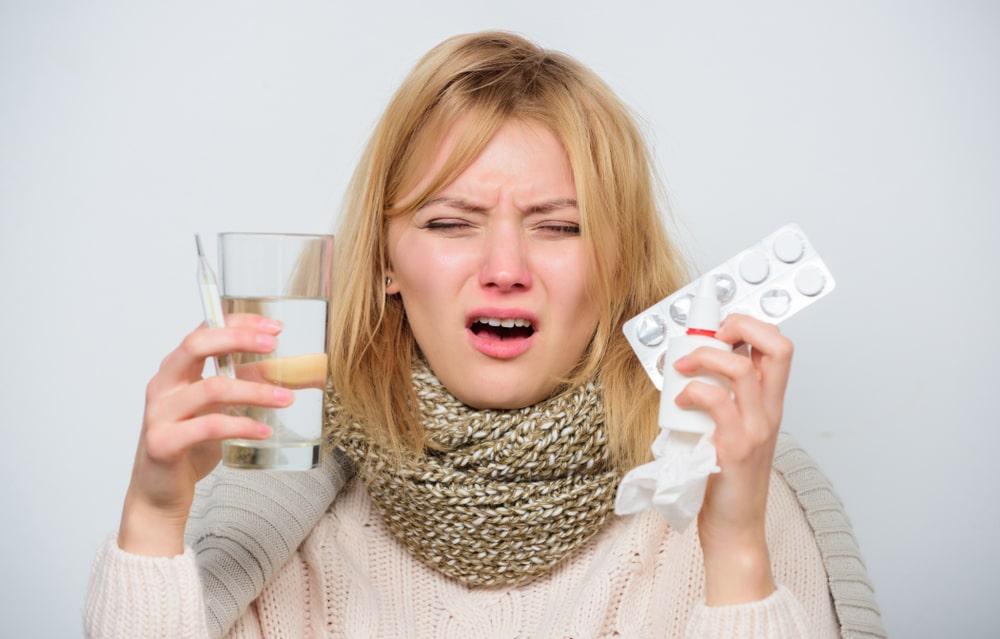 Cold and fever are always indispensable in life, and people are used to treating them with antipyretics.

Because aspirin is too irritating to the stomach, most antipyretics on the market are paracetamol, and most of the ingredients are acetaminophen.

No matter whether you have a cold, fever, headache or arthralgia, you can ask it to help you treat it. Just take a few pills and you can immediately get rid of the pain on your body. It really makes you feel particularly kind.

Acetaminophen, an antipyretic, is generally displayed on the over-the-counter shelves of each pharmacy. It is also very convenient to purchase. It does not need prescription or what restrictions, and can be purchased in large quantities at one time and used at home.

However, if this drug is not used properly, it is still very harmful to the body.

Paracetamol has always been a common cause of drug-induced liver injury.

A study conducted in US hospitals showed that 42% of 662 cases of acute liver injury recorded during the investigation period were related to paracetamol, and nearly half of them were caused by accidental overdose.

In vivo, it is metabolized by liver, and the intermediate product of metabolism, N-acetyl-p-benzoquinone imine, is toxic.

At normal doses, glutathione, a detoxifying substance in the liver, can deal with this toxic metabolite.

However, if the dose is too large and too many toxic substances are produced, the detoxification substances in the body will not be enough, and then the liver will be damaged.

Acute liver injury can be caused by short-term overdose of paracetamol. Although acetylcysteine, an antidote, is available, liver failure and even death can still be caused when the injury is serious. 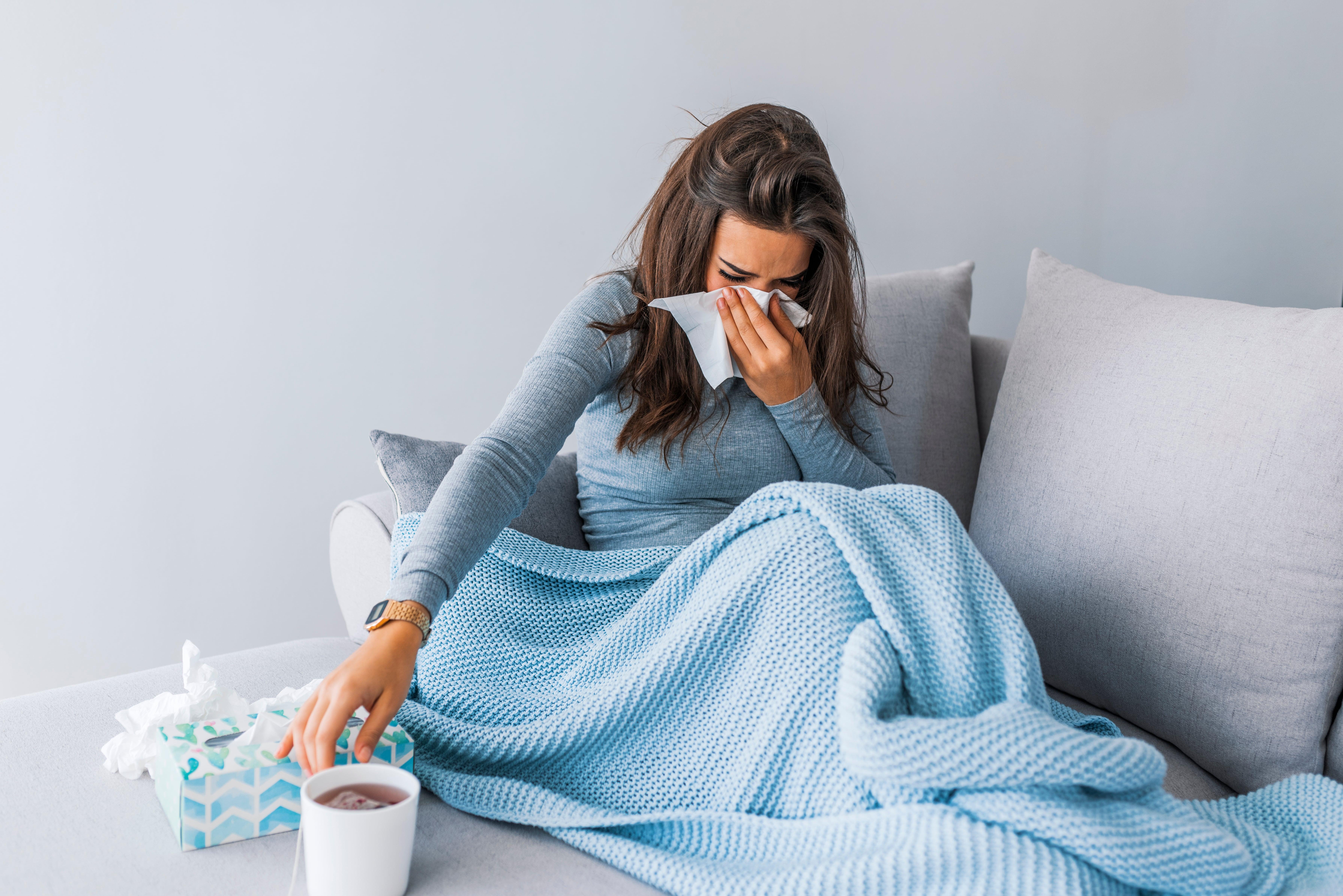 Cause of liver injury: too common and easy to be ignored,

Paracetamol is not the most toxic drug to the liver, and its safety is also very good when used correctly. Why does it always cause liver injury? The main reason is that people are too easy to come into contact with this drug, but they are not sufficiently alert to its potential risks.

Most of these drugs are over-the-counter drugs, which are easy to buy and have different trade names. It is easy for people to ignore the fact that they contain the same ingredients.

Paracetamol is used to relieve symptoms, so people usually use it as needed.

For example, when you have a fever or pain, you will use it once, and if you don’t get better, you will use it again, but it is easy to ignore the limitation of medication interval and maximum number of times per day.

According to the instructions, the medicine should be taken at least 4-6 hours apart from each other, and can only be used 4 times a day at most. If you don’t pay attention to this, the symptoms have not improved, and in the long run, you may take more than the safe dosage of the medicine in a short period of time.

In addition, the dosage that children can bear is smaller than that of adults. If children are given cold medicines and antipyretics from adults, overdose may be caused.

Even for children’s special dosage forms, there are differences in different age groups. For example, for drops administered by droppers, the instructions only state the dosage calculation method for children under 12 years old. If this medicine is taken to children over 12 years old and the dosage is increased only by feeling, it may also lead to excessive dosage.

Measures for Safe Use of Antipyretics

In order to prevent excessive poisoning of paracetamol, the U.S. Food and Drug Administration (FDA) and other regulatory agencies have taken various measures, including uniform labeling on all drug packages containing the ingredient and reducing the amount of drugs packaged in a single box. However, in China, the relevant measures are still very imperfect.

However, ordinary consumers can stay away from the risk of excessive paracetamol by the following methods:

1. Read the “ingredient” item in the drug instructions before taking the drug to ensure that only one drug containing the “acetaminophen” ingredient is used at most.

3. Only one cold medicine is needed and should not be used together with antipyretics.

4. The interval between the two medications should be at least 4 hours, and only 4 times a day at most. If the symptoms do not improve, seek help from a doctor in time.

6. Don’t drink alcohol during medication. Alcohol will increase the possibility of liver injury caused by drugs.

In fact, it is not only antipyretic drugs, many common drugs that are often taken if they are not used properly will have very bad side effects on the body. It is suggested that when you take medicine everyday, you must read the instructions in detail or strictly follow the doctor’s advice.