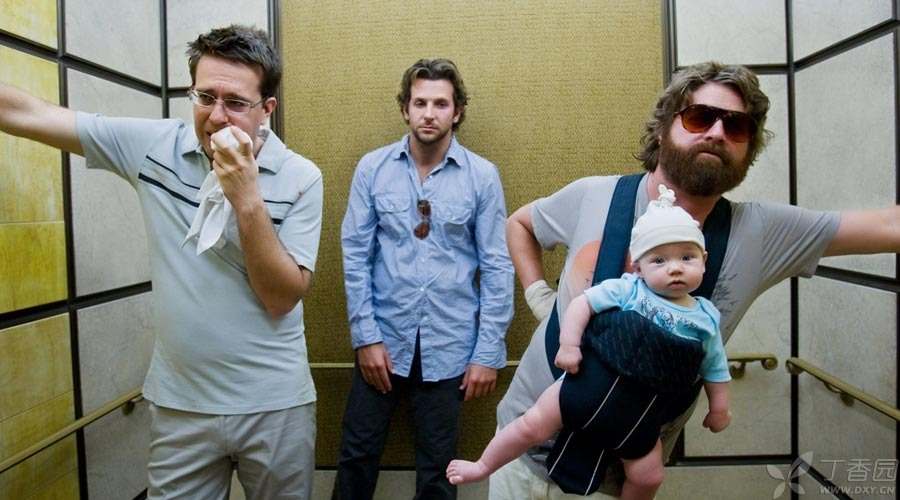 A certain unit held a meeting in a hotel in the suburb. Clerk Xiao Wang and his colleagues were drunk after drinking together. It was noon the next day when he woke up and found himself lying in bed.

After thinking about it, I only remembered that I drank half a cup at the last bite. On the way to the restaurant, my colleague greeted him with a smile: “Buddy, I sang well yesterday, but I didn’t see it!” [Xiao Wang fainted: Singing? In what? Before he could shake his mind, another sentence came: “I lost you more than 30 points yesterday, not counting, I’ll play a few more games today.” Xiao Wang was even more dizzy, and what was at sixes and sevens! He thought to death, but his memory only stayed in the last half glass of wine.

Later, when he asked a good friend, he realized that he was no different from normal times. On the contrary, he was more polite and disciplined in his speech and work. After hearing this, he felt like he was in a dream.

For people who are often drunk, drunken amnesia is a common phenomenon. In Beijing dialect, it is “fragment”. This is a complete amnesia instantly after drinking, and the length of time varies from person to person. Generally speaking, people who have “fragment” behave normally.

Most of the bad manifestations of drunken gaffes, immorality and even drunkenness and rioting occur when there is no real [high drinking], because their behavior is still dominated by the brain. If they are really [high drinking], they will be unconscious and unable to stand up, not to mention what’s behavior.

[Fragment] is in between these two states, Forget all the people around you, everything, just like a child, become lovely and polite, many potential flashes at this moment, making people sit up and take notice. The common drunk [fragment] only has memory problems of a certain period of time after drinking, but its basic skills and knowledge will not be affected, and its behavior will not have problems.

So, what is prone to [fragments]?

At the same time, a person’s sensitivity to alcohol will also change due to changes in physical quality. 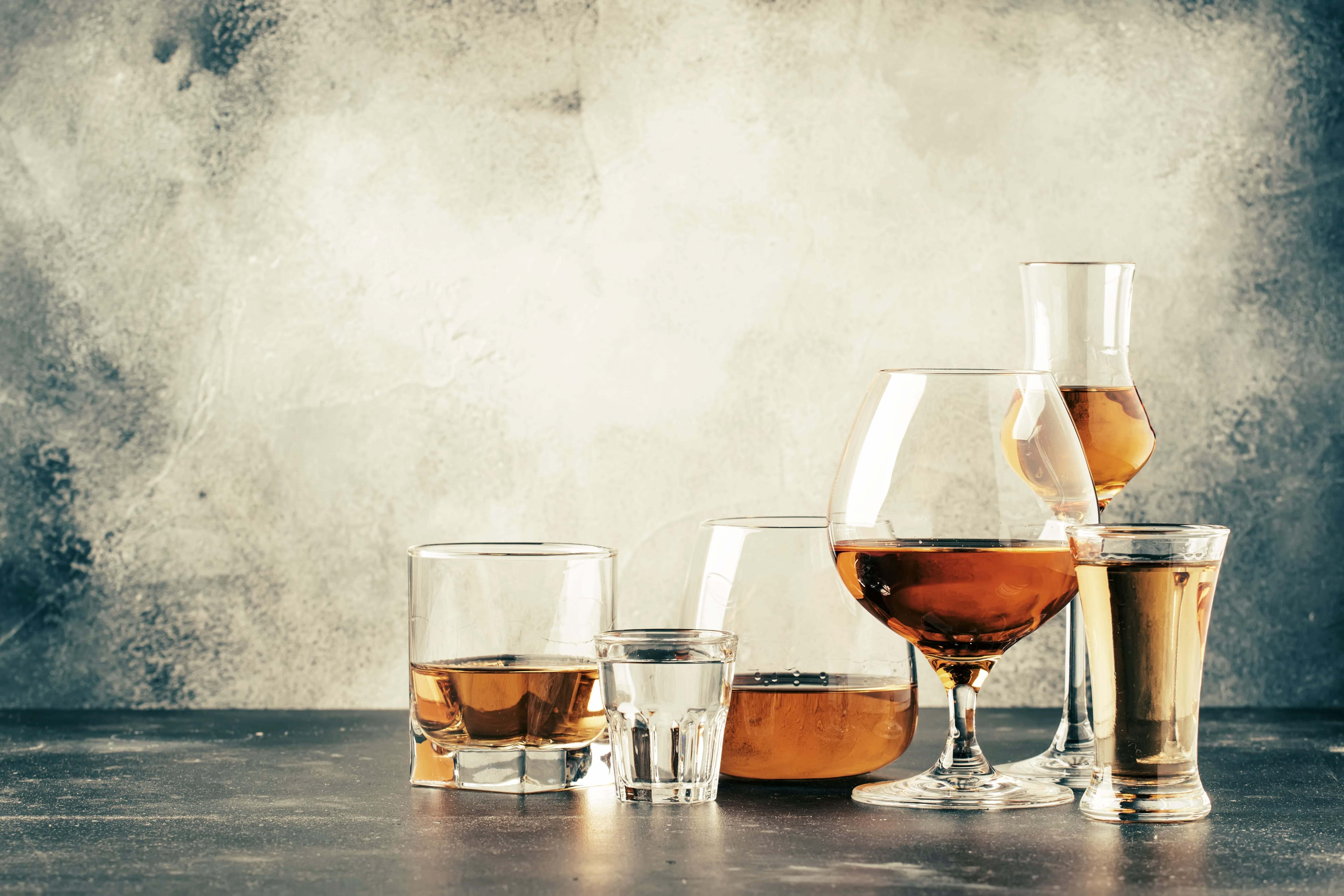 Why do people drink [fragments]?

Alcohol is an anesthetic that can stimulate the brain. It will turn off the inhibitory function of the brain first, so tipsy people will appear more [active]; Next, when the brain cannot bear the stimulation of alcohol, it will take a short rest. Drink more and the brain will have to temporarily enter a state of long rest.

The human body is like a video recorder, Under normal circumstances, All the functions of the VCR are on, What you hear and see is recorded in your mind. This is our memory function. When you drink to a certain extent, the temporal lobe, an important part of the brain that controls memory, is paralyzed by alcohol, and the human body becomes a video recorder that can only take pictures but not record them. For the time being, your information will no longer be recorded by the brain.

Therefore, the appearance of [fragments] is actually memory damage caused by alcohol.

How Stopped Alcohol’s Damage to Memory?

Alcohol is a fat-soluble substance, This allows it to freely penetrate the barrier between blood and brain, Damage to the central nervous system can be achieved through a variety of neurotransmitter systems. After drinking alcohol, the drinker’s spatial learning and memory ability will decline. However, the proportion of memory impairment is much higher than that of mental impairment in people who drink alcohol for a long time and lead to chronic alcoholism.

This shows that in the process of cognitive decline, Memory declines faster and more severely than intelligence. The study also found that the memory level of patients with alcohol dependence is significantly affected by the length of the disease course and the age at which they start drinking. In other words, the earlier the age at which they start drinking, the longer the history of drinking, and the longer the course of the disease, the more serious the memory impairment will be.

It should be emphasized that the effect of alcohol on the brain is chronic, long-term and recurrent [fragments], which is very common in patients with alcohol dependence. Once the brain is damaged, memory recovery will be very difficult.

Therefore, the answer to how to avoid [fragments] is actually very simple, that is, to drink healthily, drink less or not.

However, for those who have already developed alcohol abuse or dependence, they must abstain from alcohol.