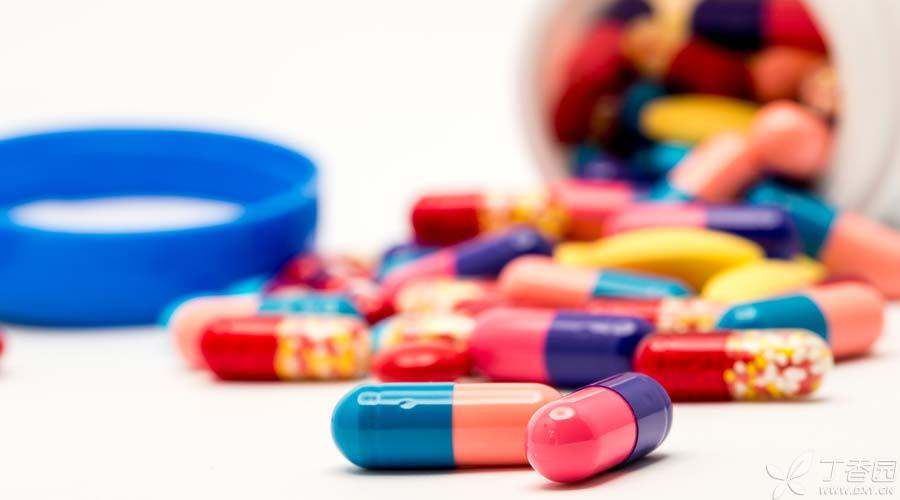 In life, it is often inevitable to have some pain here and there. Some people who clearly know the cause of the pain may choose to buy some over-the-counter (OTC) painkillers in pharmacies. The efficacy of these drugs is relatively certain, the adverse reactions are rare or mild, and they can be obtained without prescription. So how should OTC painkillers be correctly selected and used?

Common Pain in Life and Its Treatment

There are many causes of headache, which are generally temporary. Occasionally paracetamol or ibuprofen can be used for headache. Quiet and dark rooms can also help relieve headache.

If headaches are very frequent, or worsen gradually, or accompanied by other symptoms (fever, weakness, etc.), you should see a doctor.

If you have never had a headache but have a sudden headache after the age of 50, or if the headache is very severe and sudden, you should see a doctor immediately.

Generally speaking, muscle soreness is accompanied by a cold or other acute viral diseases. If necessary, paracetamol and ibuprofen can be taken. However, most of our compound cold medicines may contain this ingredient, so please be careful not to repeat the medication when taking it, resulting in side effects exceeding the safe dose.

If it is muscle soreness after exercise, it will relieve itself without taking medicine.

NSAIDs on dysmenorrhea effect is better than paracetamol, and dysmenorrhea is generally periodic, each duration is not long. Healthy women can use it safely. In addition, hot water bags also have certain analgesic effect, so they can be used in combination.

Toothache (click here to see why toothache hurts so much)

A considerable part of the cause of toothache is that the dental nerve is squeezed into the confined space of the smaller dental pulp cavity, and the pain caused by high pressure caused by the increase in the volume of inflammatory fluid. Analgesics cannot reach the dental pulp cavity to play a role, so toothache is not recommended and treatment is recommended as soon as possible.

Due to the large number of abdominal organs, the mechanism and etiology of abdominal pain are quite different, involving diseases in many departments including internal medicine, surgery, obstetrics and gynecology, etc. It is recommended not to take painkillers and to see a doctor in time.

Advantages, Disadvantages and Risks of Two Types of Common Analgesics

The latter is a large category of drugs, including the most common ibuprofen and aspirin. These drugs are not opiates or narcotic analgesics, so they are relatively safe to use, but different drugs still have their own advantages, disadvantages and risks.

Paracetamol, pay attention to the liver

Paracetamol (p-acetaminophenol) is a widely used antipyretic and analgesic drug. Generally speaking, when using according to the instructions, The risk is relatively small. However, if used in excess, it may damage the liver and even cause acute liver failure, leading to liver transplantation and even death. Therefore, it should be used with caution if you have liver dysfunction, hepatitis, liver cirrhosis or other liver diseases. If you drink alcohol frequently, you should also use it with caution, especially when using paracetamol.

Even without these increased risk factors, Normal people must not exceed the maximum daily dose listed in the manual when using it. Generally speaking, it is 4 grams per day for adults. The US brand Tylenol recently changed its manual. The maximum dose has been reduced to 3 g/day, although other manufacturers still maintain it at 4 g/day). For children, the drug must be administered according to body weight. For the elderly (over 65 years old), due to possible liver function decline, the dosage should be controlled at 2.5-3 g/day.

Particular attention should be paid to the fact that, This maximum dose includes all sources of paracetamol, especially noting that it may use different names, such as paracetaminophenol. It exists in various unilateral and compound painkillers and cold medicines, so drugs using OTC must not only look at the trade name, but also look at whether they contain what drugs to prevent accidental overdose.

Most acute liver failure caused by paracetamol is caused by inadvertently taking more than one drug containing paracetamol. For example, taking paracetamol due to arthralgia, I caught a cold again, so I took the cold medicine, but I didn’t know it also contained paracetamol. Therefore, it is very important to read the instructions of the medicine carefully. Only by paying attention to this can the risk be minimized.

NSAIDs are also widely used as antipyretic, analgesic and anti-inflammatory drugs. NSAIDs generally have better analgesic effects than paracetamol, especially for pain caused by inflammation. However, the risk of using NSAIDs is also higher. Generally speaking, NSAIDs have increased the risk of gastrointestinal bleeding. This is because these drugs increase gastric acid secretion and reduce the protection of gastric mucosa.

Have a history of gastrointestinal ulcer, Or people who already have acid regurgitation and heartburn symptoms should avoid using it. Or use it with acid-lowering drugs. NSAIDs should also be used with caution in patients with severe coronary heart disease, heart failure and hypertension, because such drugs can cause blood pressure to rise. However, there is no need to worry too much. NSAIDs can still be used in patients with hypertension who do not have severe heart disease and whose blood pressure is under control.

It is worth reminding that the dosage of aspirin in NSAIDs for secondary prevention of cardiovascular and cerebrovascular diseases is different from that for antipyretic and analgesic. The former application needs to be carried out under the guidance of doctors.

For more than 10 days, see a doctor in time.

For all the pain, First of all, consider trying non-drug methods because the risk is small. When using OTC drugs, carefully read the instructions and follow the instructions. If you suffer from serious diseases, you should consult a doctor for caution. When using it, use it as low as possible and for a short period of time. No matter where the pain is, if the pain lasts for more than 10 days, you should see a doctor to avoid more serious problems.

Special reminders are given to patients suffering from liver diseases, kidney diseases, gastrointestinal ulcers, taking anticoagulants (such as warfarin) and drinking too much every day. Do not choose to use OTC painkillers yourself.