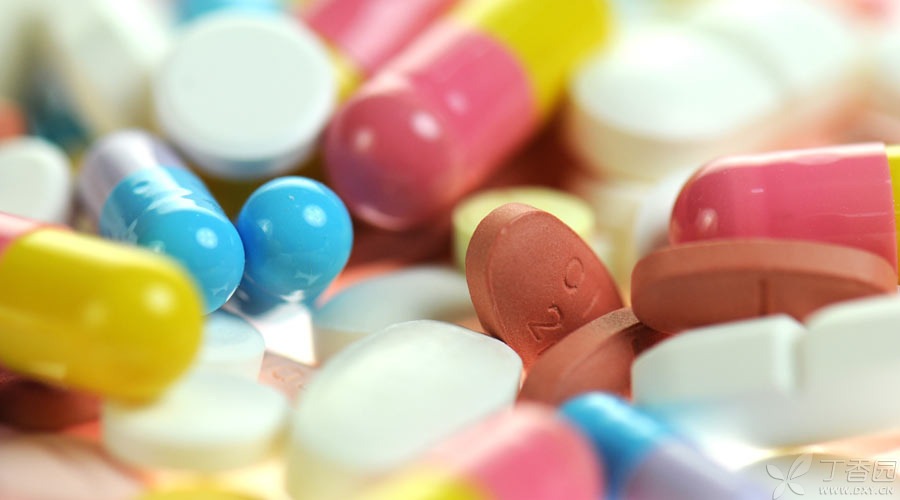 Although acute gouty arthritis is mostly self-limited and can be relieved after 1-2 weeks even if it is not treated, repeated attacks of arthritis can lead to joint deformity and tophus formation, and may also be transformed into chronic gouty arthritis. Therefore, treatment should be carried out as soon as possible during acute attacks of gout. The earlier medication is used, the better the effect will be.

Analgesic drugs for acute attack of gout mainly include:

In the past, colchicine was used as a high-dose therapy (the total amount on the first day was not more than 6 mg) until the pain was relieved or vomiting and diarrhea occurred. However, studies found that the efficacy of high-dose colchicine was equivalent to that of low-dose therapy, while the side effects such as diarrhea in low-dose group were significantly reduced.

Therefore, low-dose therapy with few side effects and no reduction in curative effect is currently advocated:

After that, take 0.5 mg twice or three times a day, with a daily total of not more than 1.5 mg, until the pain symptoms are relieved, usually not more than two weeks.

The application effect is good within 24 hours of onset, but patients with renal insufficiency should adjust the dose according to the doctor’s advice.

In addition, colchicine and some drugs will affect each other. If you are using other drugs while taking colchicine, you should consult your doctor first.

In case of vomiting, diarrhea and other reactions, the dosage should be reduced, and the drug should be stopped immediately in serious cases. Patients with bone marrow hematopoietic insufficiency, severe heart disease, renal insufficiency and gastrointestinal diseases should be cautious. Hemogram and liver and kidney functions should be checked regularly during medication. Female patients need contraception during medication and within six months after withdrawal.

Preventive use of colchicine

Guidelines from many countries in the world all stipulate analgesic treatment to prevent gout attacks during uric acid reduction treatment:

It is suggested that colchicine should be used 2 weeks before gout uric acid reduction treatment. According to the course and frequency of gout attacks in patients, the dosage of colchicine can be determined once or twice a day, 0.5 mg each time.

Colchicine needs to be used simultaneously with uric acid reduction therapy for 6-12 months. 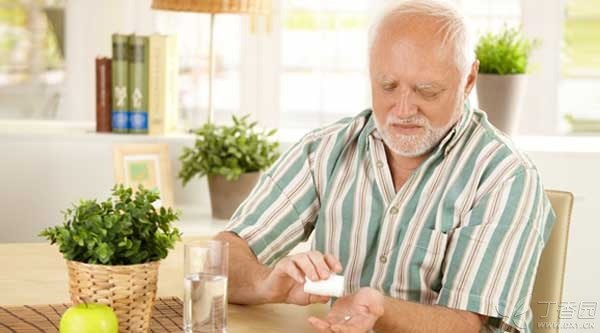 Traditional NSAIDs often cause gastrointestinal hemorrhage, kidney injury and other side effects, including indomethacin, ibuprofen and so on.

The gastrointestinal adverse reactions of new NSAIDs are obviously reduced, and the clinical efficacy is no less than that of traditional drugs, but they may have cardiovascular side effects, so patients with cardiovascular diseases should be carefully selected.

The key to successful treatment of acute gout attack is to start an NSAIDs treatment as soon as possible.

Such drugs should be taken after meals to reduce gastrointestinal side effects, and stomach protection drugs can be used at the same time in case of stomach discomfort.

Especially relying on coxib’s strong analgesic intensity and mild gastrointestinal reaction, it is a recommended NSAIDs for acute attack of gout.

Glucocorticoid can quickly relieve pain and relieve congestion and edema of joints, but it is easy to relapse after drug withdrawal, so the drug is only used for patients with very serious gout symptoms and recurrent attacks, and cannot be used for a long time.

In addition, hormone is best used in combination with colchicine to avoid relapse after drug withdrawal. However, the combination with non-steroidal anti-inflammatory drugs should be avoided as much as possible to avoid aggravating the damage to gastric mucosa.

In addition to drug therapy, patients with acute gout should also stay in bed to raise the affected limbs and avoid weight bearing of affected joints.

Avoid intake of purine-rich foods, strictly limit drinking, pay attention to keeping the affected limbs warm, avoid catching cold, and do not use plasters such as Fengshi Zhitong Ointment without authorization.