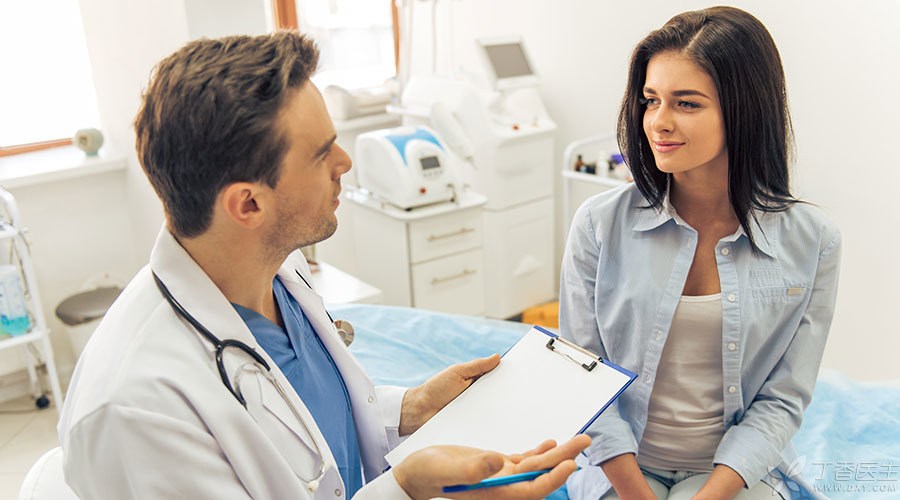 Queue for two hours and see a doctor for five minutes.

Although it sounds like an advertisement, it is simply too appropriate to describe the current state of medical treatment.

In fact, even if you can only talk to the doctor for five minutes, there is still a way to look after the disease. The key depends on whether you know the routine.

Today, Dr. Clove will tell you about it.

Don’t be afraid of trouble, but have a degree.

Doctors all hope that everyone will not be afraid of trouble when telling the story of their illness, because more effective information will help them to see a doctor.

However, some patients are not afraid of trouble, which is too much.

Once I met a Northeast aunt who came to see a doctor. As soon as her chatterboxes were opened, they could be described as impenetrable:

Why not? To tell you the truth, my old man used to be in the Department of Cardiology of our hospital there. He retired for several years…

When I was young, I also worked as a nurse in another hospital for a period of time… … …

My daughter is now working in our health planning Commission, but she doesn’t understand clinical practice…

My son works as a medical representative in a foreign-funded pharmaceutical company, so the whole family attaches great importance to me, but he is not professional…

This is not true. The family consulted with our doctors there, but there was no reason. They said they should go to Beijing to have a look. In fact, I also know that the level there is not good…

In fact, I just want to know whether this aunt has gone to the local hospital to have a look and whether she has been treated…

However, after listening to this, I still didn’t understand whether my aunt had seen it in the local hospital.

Let’s get back to the point. Next, I’d like to tell you that how showed the disease quickly and well.

In fact, it is four routines:

In fact, it is the most important situation when you are ill, such as:

What’s wrong? How does it feel to be uncomfortable? How long did it last to come to the hospital?

The present condition of the disease

Is what uncomfortable? Before dinner? After dinner? Sleep? ) Is there any other symptom? A fever? Diarrhea? Headache? ) What tests have been performed? (If it has been done, it is better to arrange the examination results in chronological order and show them to the doctor.) If it has been treated in other hospitals and some what treatment has been done, how effective is the treatment?

I have suffered from major diseases in what before, such as cardiovascular and cerebrovascular diseases, diabetes, surgery, trauma, liver diseases, food and drug allergy, etc. At present, some what drugs are being used to control, and how is the control situation, especially whether aspirin and other drugs that affect coagulation are being used.

Briefly introduce their marriage and childbearing situation; Whether there are bad habits such as smoking and drinking; If you are a woman, you should also talk about your menstruation. If the immediate family members have major diseases, they should also be briefly introduced.

After the four routines are completed, if the doctor asks again, just add them. 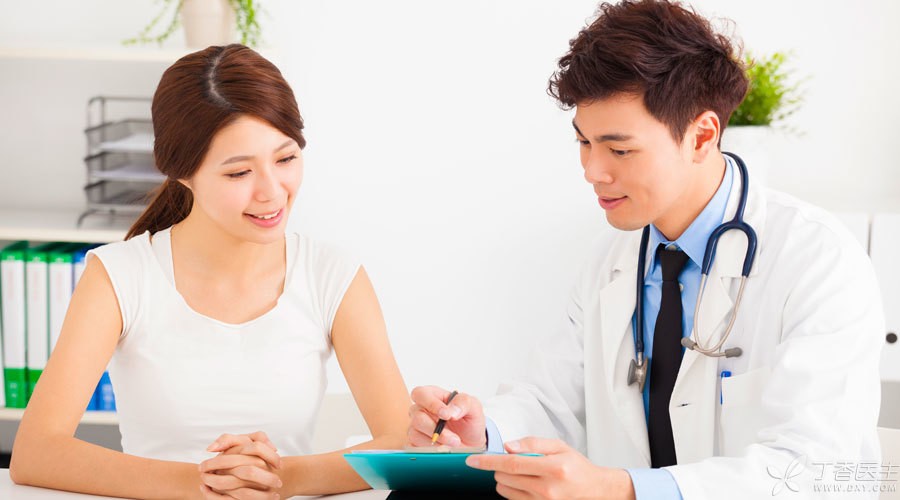 These two questions should be asked to the doctor.

When the doctor asks the question, the patient can also ask the doctor 2 questions in turn:

If you can’t get a clear answer, don’t worry, after all, just came to see a doctor. It is better to do all the examinations that should be done and see what the doctor said.

Returning to the beginning of the Northeast aunt, in fact, there are many such patients, and Dr. Clove understands their feelings very well.

They vaguely felt that they were [seriously ill] and had a strong desire to talk under excessive tension and anxiety.

However, this kind of narration is really too much. Doctors are likely to ignore the really critical information when they are dizzy.

Therefore, mastering the above routines can not only communicate with doctors efficiently, but also leave doctors with a good impression of clear thinking and easy communication, killing two birds with one stone.