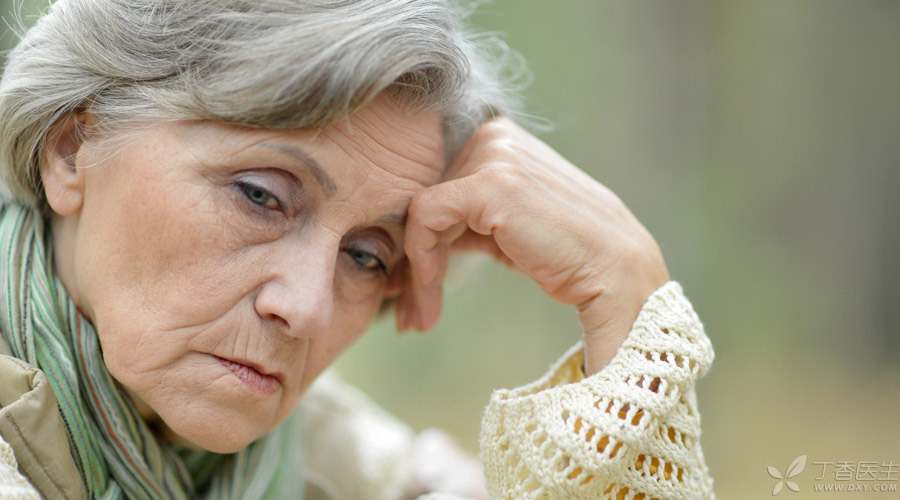 In the past half month, The whole person can’t lift his spirit. It was fine at first, He just didn’t talk much, had no appetite, and didn’t sleep well. But after nearly a month, his wife began to feel that he was getting worse and worse. Apart from eating and sleeping badly, his temperament also changed. The gentle man became more and more prone to lose his temper. He used to like to go to the park to play chess with other old men, but now he is not excited.

The old lady is very worried about his condition. Both diabetes and hypertension have to be recuperated by exercise. Now she doesn’t sleep or exercise, and she doesn’t let people mention his illness.

The helpless wife found Dr. Clove’s advice. Dr. Clove got a general understanding of the situation and thought of one of the possibilities, depression.

Despair and/or pessimism, guilt, worthlessness or lack of love, irritability, uneasiness, loss of interest in everything, fatigue or lack of strength, inattention, neglect of details and indecision, insomnia, early or awake, overeating or loss of appetite, suicidal thoughts, persistent pain, headache, cramps or indigestion, Even the treatment can’t improve

Bad mood ≠ depression is not the norm for the elderly.

After reading the above performance, many friends may panic and feel depressed. However, Dr. Clove must remind everyone-don’t panic, after all, most elderly people are healthy.

At the same time, to diagnose depression, one must pass a psychiatrist. Doctors will rule out non-psychological diseases according to each person’s situation and examination before diagnosing depression. These cannot be replaced by a few simple tests.

Depression in the elderly is not uncommon and must be paid attention to.

As they get older, their physical condition is getting worse and worse. Many elderly friends often suffer from arthritis, diabetes, hypertension, heart disease and other diseases. A statistic from the US Centers for Disease Control and Prevention found that about 80% of the elderly suffer from at least one chronic basic disease, such as hypertension and diabetes. However, 50% of the elderly suffer from 2 or more chronic diseases.

These diseases often lead to chronic pain, decreased mobility, chronic injury, etc. These changes are not only physical torture, but also psychological torture to the middle-aged and elderly.

At the same time, many elderly people have to face social problems such as bereavement, retirement and declining social and economic status, which make the elderly prone to psychological problems.

In the eyes of some friends, depression is a [psychological problem] and they feel that it is good to adjust it. In fact, this is wrong.

Depression is not just [depression] [unhappiness], but a real disease, just like diabetes and hypertension, which needs to be treated by doctors.

In particular, the elderly suffering from hypertension, diabetes and heart disease will easily affect the control of diseases and even aggravate other diseases if they delay for a long time and do not let doctors help them. Just like Liu mentioned at the beginning, those who originally needed exercise will not exercise either.

What is more serious is that long-term immersion in sadness makes the elderly easy to think of suicide.

Long-term bad mood, need to talk to a psychiatrist

Although not every elderly person suffers from depression, if he is [unhappy] for a long time or finds that his family has psychological abnormalities, he should talk to a psychiatrist in time.

If there is depression, don’t be too desperate. Depression is not an incurable disease either. After antidepressant therapy, psychotherapy, or a combination of the two, the symptoms of most elderly people will be improved.

As family members, they should not only take patients to seek professional treatment, but also give them tolerance and care. Depression cannot be cured overnight. We should be prepared for a protracted war.