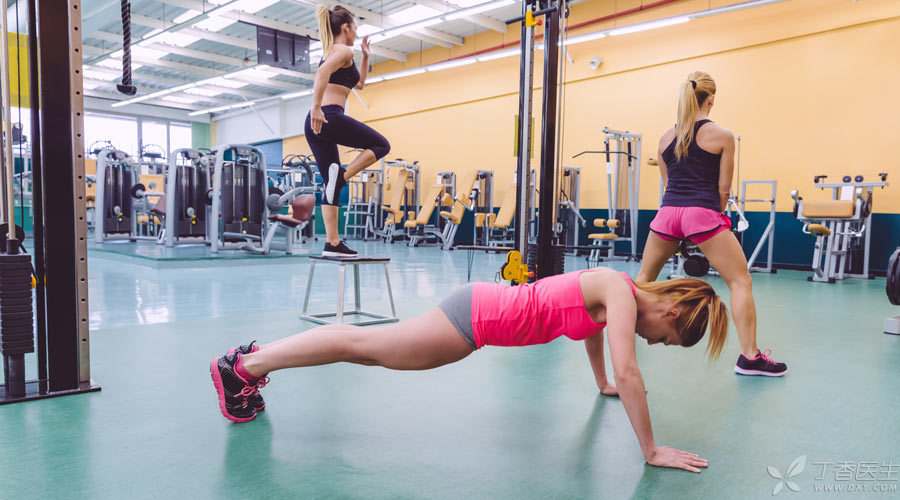 If there is a kind of movement, it does not need any equipment and can be carried out anytime and anywhere. It can be used not only for physical fitness test, but also for improving physical fitness. And it can use almost the main muscles of the whole body… It must be Burpee.

Bobby, this move, Was invented in the 1940s, Originated from American exercise physiologist Royal Burpee. At first, it was used to test the physical fitness of ordinary people. Due to its high efficiency and simplicity, it soon became the physical fitness test [standard] used by the US army to gather soldiers during World War II. Today, it is still a very convenient method to test physical fitness and can be used for daily training.

As unarmed exercise, Burpee has no requirements for equipment and venues. In gymnasiums, at home and in offices, as long as there is a flat venue, Burpee can exercise at any time. Burpee, on the other hand, can exercise most muscle groups of the whole body, including core muscles, arms, chest, buttocks and legs, etc. It is extremely suitable for people who have limited exercise time at ordinary times or have just started to exercise.

How to do Burpee?

Of course, Burpee still has many changes due to the different bases of each person, such as:

For women, or people with insufficient physical fitness, kneeling posture can be adopted in the push-up stage, i.e. Kneeling on the ground with both knees to perform simplified push-ups. Hold dumbbells with both hands and carry burpee to increase the difficulty. Some people will jump forward or jump in the box instead of the vertical jump at the end.

How to practice Burpee?

This simple action can be used not only as a warm-up action before training, but also as a separate training, especially as an item in High Intensity Intermittent Exercise (HIIT).

The training arrangement for this kind of sport is very flexible, such as:

The specific number of cycles can also be adjusted according to one’s own training experience and physical fitness, such as:

This intermittent training method, compared with traditional aerobic exercise, is more suitable for improving explosive force and has stronger fat reduction effect. Most importantly, one training only takes 15-20 minutes, which is very suitable for people who do not have time to go to the gym.

Am I suitable to be Burpee?

Burpee can be regarded as a sport suitable for all ages. However, there are still some points to pay attention to before exercising:

Due to the relatively high intensity of training, for people with hypertension, heart disease and knee problems, please consult a doctor before training. Beginners, please step by step, Burpee is not a competition, movement standard, more important than quantity; If there is any physical discomfort in the process, please consult a doctor. Before training, do enough warm-up activities; After training, because the heart rate is relatively high, do not sit down or lie down immediately, but do mild exercises, such as walking, and rest after the heart rate drops slightly. If your main exercise goal is to increase muscle mass, Burpee may not be the most effective way.