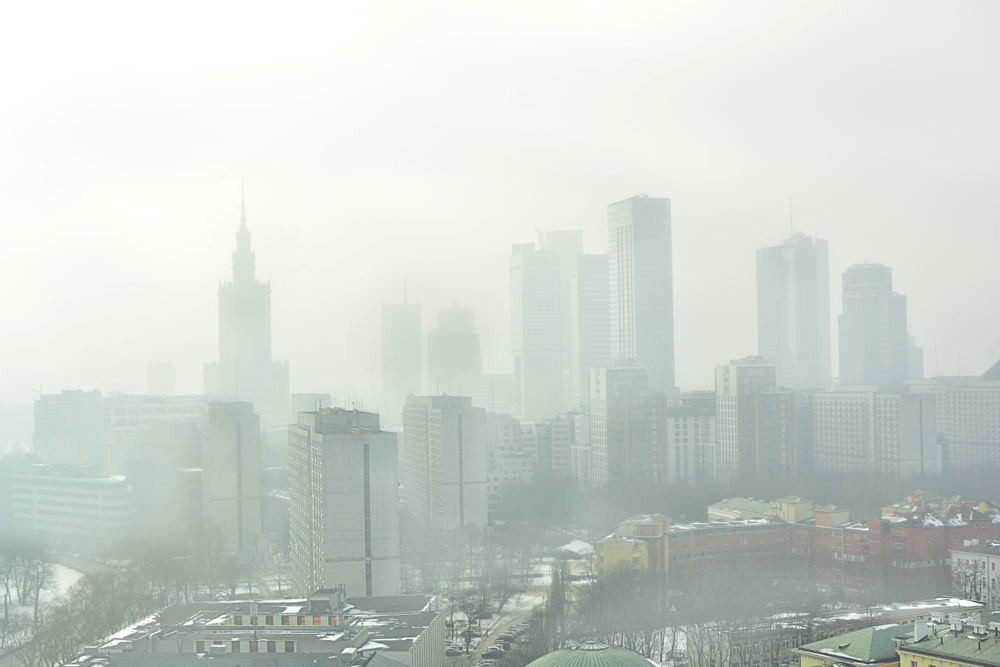 The whole people lament and are angry. This is simply too harmful to health!

Is smog harmful to what?

The main culprit of smog weather is PM 2.5.

PM 2.5 refers to particulate matter with a diameter less than or equal to 2.5 microns in the atmosphere, and its diameter is less than 1/20 of the thickness of human hair filaments.

Because they are extremely small, these particles can ignore the protective barrier of respiratory tract and directly enter, attach to trachea, bronchus and even reach alveoli.

For patients with asthma, air pollution will lead to worsening asthma.

For patients with lung cancer and chronic heart and lung diseases, smog will increase the risk of death.

Breathing such air is simply increasing the risk of lung cancer.

In fact, so far, due to the limitation of time and research methods, the scientific community cannot directly prove whether the current smog will lead to lung cancer, and there is no direct research evidence to prove that the smog in China over the years has increased the incidence of lung cancer in China.

However, this does not mean that we cannot analyze whether smog can cause cancer.

At the end of 2013, the International Cancer Research Committee under the World Health Organization, after sorting out more than 1,000 related research reports on five continents in the world, reached the conclusion of [air pollution causing cancer], and also explicitly listed air particulate matter (including PM2.5) as a category of carcinogens.

Even if carcinogens are not considered, inhaled physical particles and chemicals will also cause lung cell damage. Long-term air pollution will cause repeated [injury-repair-injury-repair] cycles in the lungs, reduce lung function and increase the probability of lung cancer. 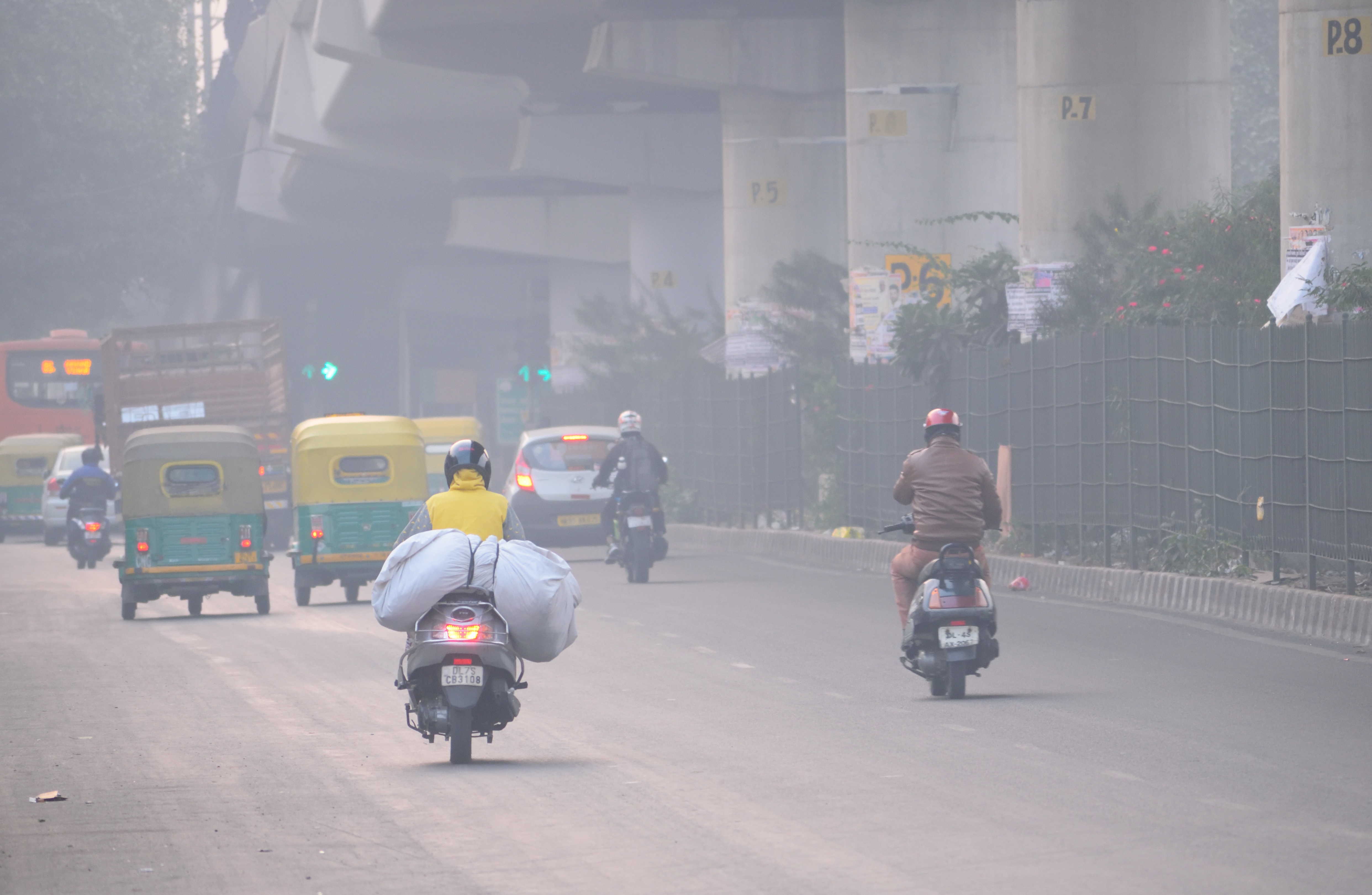 Worried about smog, I smoked but didn’t care.

Many friends, looking out of the window at the invisible scenery, leisurely lit a cigarette and angrily complained about the bad air pollution.

This is really a great irony!

The harm of cigarettes is much more serious and definite than smog!

Tobacco can cause damage to almost all organs.

Cigarettes will increase the risk of various cancers, and Dr. Clove has even made a picture to show it.

You know, outdoor air pollution is not even in the top five among the factors leading to cancer. Factors more serious than it include smoking, alcohol abuse, obesity and lack of exercise.

Smoking, including second-hand smoke, has many times as much impact on health as smog!

This is not a justification for smog days. There is no doubt that smog must be cured, but eliminating smog is far from enough if only in terms of improving the health of life and reducing the incidence of diseases such as cancer. Efforts to ban smoking should also be stepped up.

We can do a lot

The control of smog depends on the national government to take effective measures.

As an individual, one can also protect one’s health by forming many good habits of life.

For smokers, the first thing is to quit smoking!

The way to quit smoking can be found here.

For non-smokers, the poison of second-hand smoke can run through all the year round. Compared with the smog that is common in cold seasons, the harm can be said to be much more serious.

Many people wear N95 masks when they go out on smoggy days to prevent PM 2.5 inhalation. This is a good health awareness. But will you still wear masks in rooms full of secondhand smoke?

Thankfully, following last year’s “smoking ban” in Beijing, on the morning of November 11 this year, Shanghai will completely ban smoking in indoor public places, workplaces and public transportation (which will be formally implemented from March 1 next year). This is a good policy for benefiting the people.

Almost everyone is complaining about the bad smog and is trying every means to avoid inhaling too much smog. However, when it comes to cigarettes, it may be because they are used to it, but they don’t care so much.

This article just wants to remind everyone of this:

When you look out of the window and complain about the smog that blocks out the sun, don’t forget the greater damage caused by smoking around you.

It’s time to give up smoking.