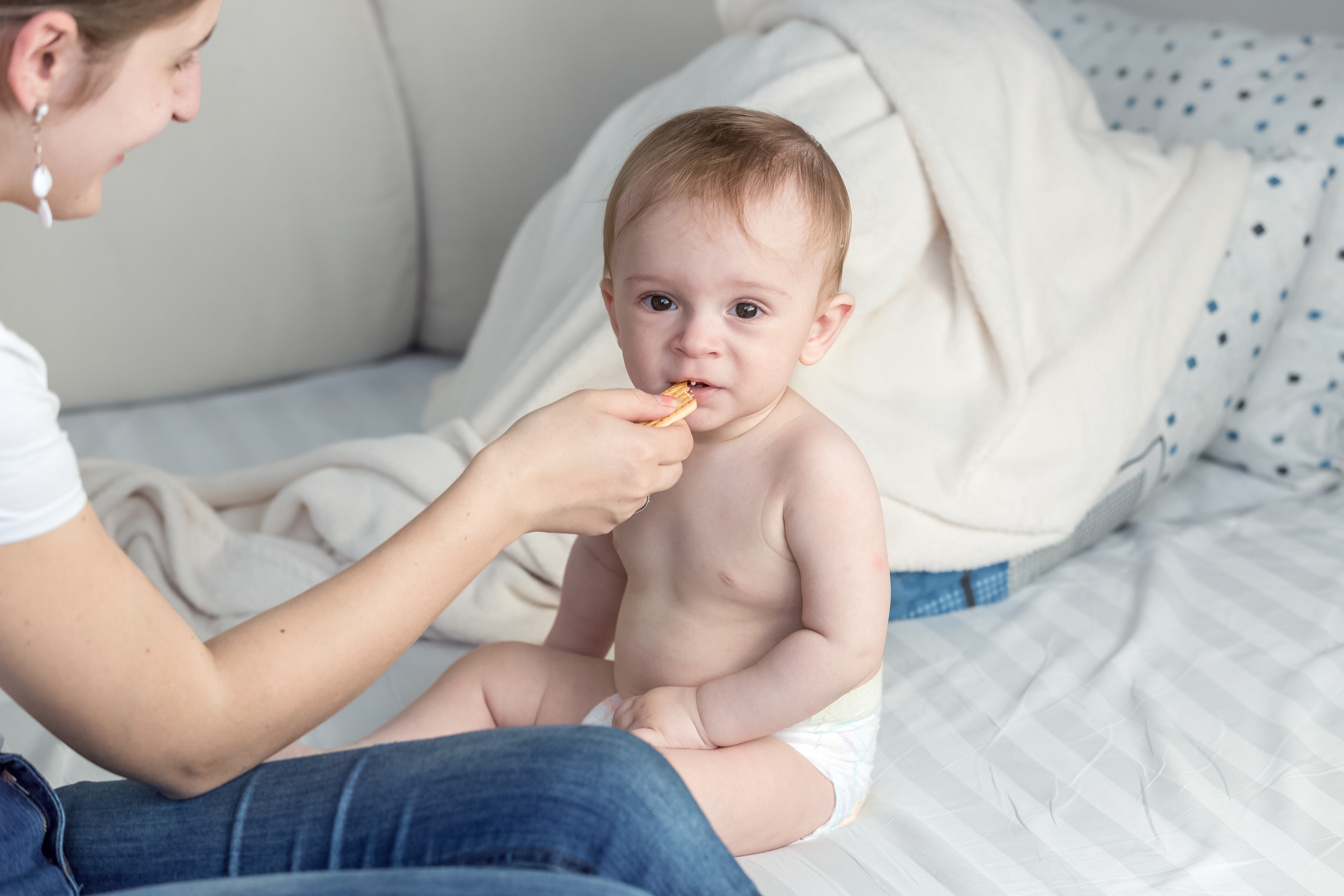 [Son, I am doing this for hello. I don’t listen to the old man and suffer losses in front of me! ]

As parents, they always hope to use their decades of life experience to make their children take fewer [detours] and embark smoothly on what they see as a [good road]-more money, less things, less proximity to home, high positions, light responsibilities, and a lifetime of ease.

Some choices are a difficult road in the eyes of parents, such as [becoming a doctor]-many doctors always sigh with emotion and never let their children become doctors again-but how can we say with certainty that such choices are wrong? How can you predict the situation in a few decades? How do you know that he will not open up a world you can’t think of and attack upward?

Therefore, this sentence must be said less.

What should my son do if he wants to associate with [little sister]?

Writer Long Yingtai once told a small story, Once his son Andre fell in love with a girl and was swept off her feet for her. He even took out his travel money to buy gifts for the girl. Long Yingtai went to know the side and knew that the girl was just for fun, but she could not tell her son. She could only wait for her son to experience it and took a detour.

The truth is as she imagined!

But when his son came home depressed, Long Yingtai said gently to him: “If you have any grievances, tell them all. I can fully understand your mood. I won’t laugh at you. I am safe. You can vent your grievances to me.”

Andre is lucky because he has such a [mother who dares to let him try and make mistakes], waiting for him at the end of the detour, comforting him with his love, giving him the freedom to choose the road he recognizes, giving him lessons and learning valuable actual combat experience of a happy life.

Only by going through [detours] can children grow up.

Just think, if Long Yingtai, like many mothers, did everything possible to stop his son at the beginning, maybe he would obey (or be forced) to cut off from the girl, but he might have a heart knot all his life, and if it was even worse, it might turn into a farce of elopement.

Children have the right to choose what they think is the right path. Even if they go astray for a while and pay the price, in the process of self-exploration, they accumulate life experience and independent attitude towards choices. Only when facing various problems in life can he know how to make the right choice.

Give children freedom and let them [grow up]

We all hope that children can fully think independently and choose a suitable road in the future, but how? The key is to let parents let go of their ideas, allow their children to really [be themselves], and give their children unconditional spiritual support.

Chinese people’s handling of emotions is usually forbearing and low-key. The expression of emotions is within the [established] routine. Emotions beyond the scope are not accepted.

When I was a child, the little boy was wronged and crying. My mother will educate him: a man does not shed tears lightly, so crying becomes a sign of weakness, and the strong should not cry. When we grow up, we learn that anger, injustice, worry and fear cannot be expressed at will in front of intimate relationships and strangers, so we can only show the good side… but how many people are forced to internal injuries by reality? Depression is not uncommon.

We should encourage children to express their true feelings and needs, give them appropriate responses, and let them feel that their feelings are respected, so that children can truly accept their own emotions. Such children are more likely to have high emotional intelligence in the future.

When Hawking’s son Tim Shee was 12 years old, he asked his father a question that he would never forget. He asked: “Is there a lot of small universes around the universe we live in?” After asking, Tim Shee felt extremely stupid, but Hawking told him a word: “It doesn’t matter whether the question is stupid or not, it’s the most important thing to think for yourself.”

Cultivated parents are [Voltaire]-[I don’t agree with you, but I will defend to the death your right to speak]. They reason with their children from the moment they are born, patiently solicit their opinions, and give them the independence of subjective thinking.

Parents should create a kind of family concept, allowing their children to think blindly and not to laugh at unconstrained ideas. They should cultivate their children’s ability to think independently and not follow others’ advice. Only in this way can their children be strong in heart, not timid in doing things because they care too much about other people’s attitudes, and more creative.

3. Allow children to choose what they love

If their parents go to great lengths and use all means to let them choose the [smooth road] they should take, there may not be a president after that.

Parents should understand that their values may differ greatly from their children. Since you can’t change yourself, you should be tolerant of your children and let them hold their own values. Children are not [things]. Giving children the freedom to choose the life they want, supporting their ideas from the heart and giving them appropriate help will stimulate their inner energy.

Xu Xiaoping, one of the founders of New Oriental, said that there is a saying circulating in New Oriental that “there is no right or wrong choice. Since you have chosen, you are right to stick to it.”

Once there was a boy who came to consult and said that he was very painful and uncomfortable. Because he not only passed the civil service examination, but also got an Offer from a foreign university and received a good invitation to work in a state-owned enterprise, he did not know that how’s choice was [safe].

In fact, every choice has opportunities and risks, and [opportunity cost] definitely exists. The key lies in having one’s own goals and choosing the road one wants to take, instead of paying too much attention to what kind of life is the safest.

The growth process of children is also a process of learning how to manage [fear] facing danger. They will gradually learn to identify danger and deal with it.

As a parent, On the premise of ensuring the safety of our children, Encourage children to experience all kinds of environments and have the courage to [try and make mistakes]. For example, when they were young, they used scissors, approached the pond, played wrestling, learned a pulley when they grew up, and chose their own college major, instead of focusing on whether it was [safe] or [safe]. If children fail to take risks, parents should not blindly blame them, otherwise they will be suppressed.

The amount of freedom given to children reflects the parents’ vision. Parents who follow the rules, look ahead and look back, and are not good at coping with the situation will often restrict their children’s freedom even more.

But please remember that there is no what that will never change, except for the change itself.

If you accept the fact that it is impossible to help your child make decisions forever, then let your child master the ability to make appropriate decisions for himself and pay for the results as soon as possible. After all, you can only spend half your life with him at most.