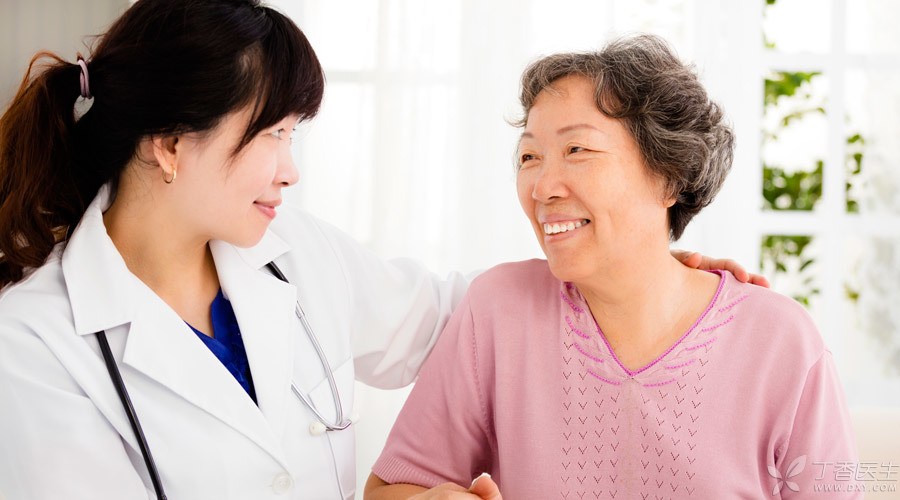 Isn’t that weird? Next, Dr. Clove will ask oncologists to explain the reasons for this. Only by understanding these can cancer be better prevented.

This is how cancer cells grow.

Under normal circumstances, cell division will be controlled by genes and will not increase without restraint. However, when gene guidance is out of control, cells will divide and grow without restraint and eventually form tumors.

Moreover, as the number of cell divisions increases, the greater the possibility of gene guidance losing control. This is why cancer becomes common after people reach the age of 40.

Organs with strong regenerative ability are more prone to cancer.

What’s name is strong in regeneration.

Take the liver as an example. Some studies have shown that after 75% of the liver of mice is cut off, it usually takes 3 weeks to return to its original state, while human beings only need 4 months to recover. However, after organs such as brain and heart are destroyed, it is difficult to repair even if enough time is given.

Of course, the ability to regenerate means that cells are in a state of vigorous division, division of relatively more times, which also increases the possibility of genetic guidance [mistakes]. Therefore, organs with strong regeneration ability, such as liver and lung, are relatively more likely to develop cancer.

Organs in contact with the outside world are more likely to suffer from cancer.

Lung, kidney, gastrointestinal tract, etc. are often in contact with the outside world and are more vulnerable to harmful substances and viruses, such as:

Regular physical examination is required to prevent cancer and stay away from harmful stimuli.

Seeing this, I believe everyone also understands: lung, large intestine, stomach, kidney, liver, esophagus, bladder and lymph, these organs are more vulnerable to cancer invasion, and more emphasis should be placed on protection.

1. Regular physical examination to detect cancer at an early stage.

It is a long process from the early stage of a single cancer cell to the advanced stage of cancer, not a day or two or a month or two, usually in years.

If you suffer from cancer unfortunately, early detection and treatment through physical examination can greatly improve the therapeutic effect. If it is discovered only in the late stage, it is very passive to want treatment again.

Step 2 Stay away from harmful stimuli

Tobacco, spirits, high-temperature food, salted food, barbecue, processed meat products, etc. are all harmful stimuli, which will increase the risk of cancer, so they should be avoided as much as possible.