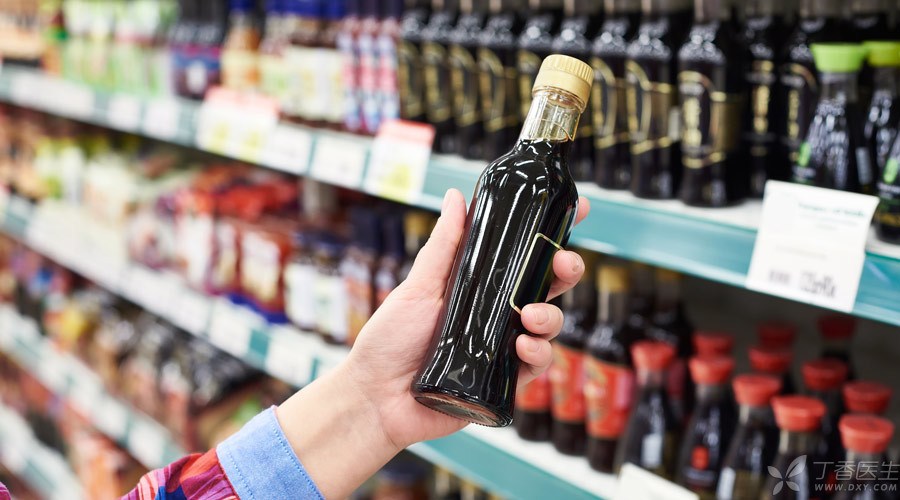 There is really a lot of food safety news about condiments.

The Hong Kong Consumer Council has sampled 40 common types of soy sauce, soy sauce and fresh dew on the market and found that 11 of them contain [Class 2B carcinogen] 4-methylimidazole (phonetic notation: mzu ó).

The media claimed that as long as two milliliters of soy sauce were used, the carcinogen would be [off the charts]! 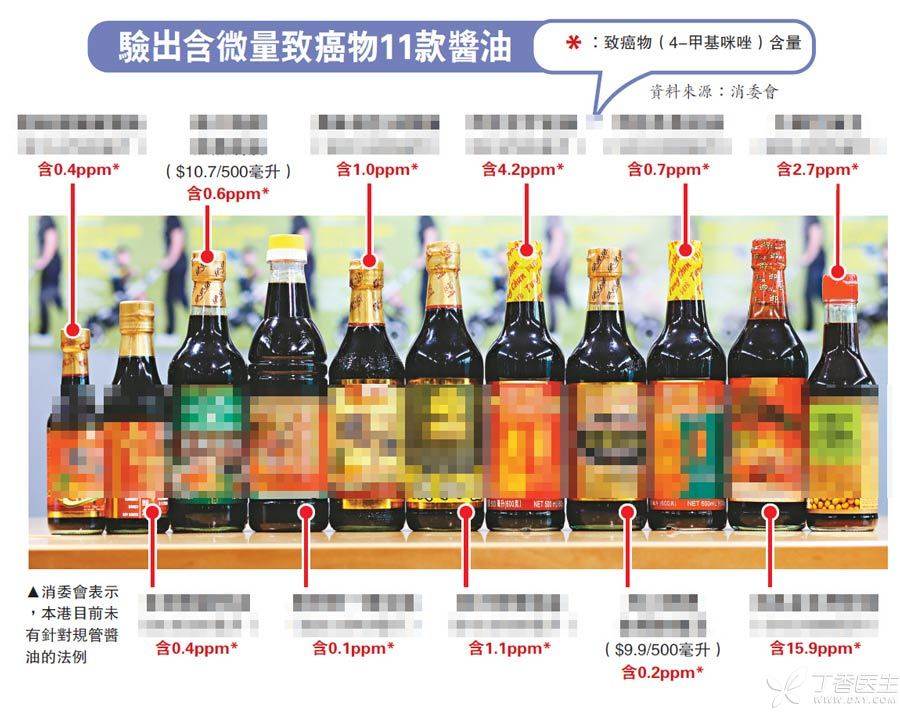 Don’t worry, don’t panic, let’s see the truth is what.

4-methylimidazole carcinogenic, is how to return a responsibility?

There are some condiments, such as old soy sauce, which add caramel pigment to increase color. Ammonium sulfite is often added to ensure good stability of the pigment in the production process of caramel pigment.

Ammonium sulfite can cause some side effects, of which 4-methylimidazole is one.

An animal experiment in 2007 showed that 4-methylimidazole can make some kinds of mice cancerous when ingested in large doses.

According to the classification standard of carcinogens, that is, the aforementioned [Class 2B carcinogens]. In the same category, coffee and kimchi are all lack of evidence of carcinogenesis to human body. 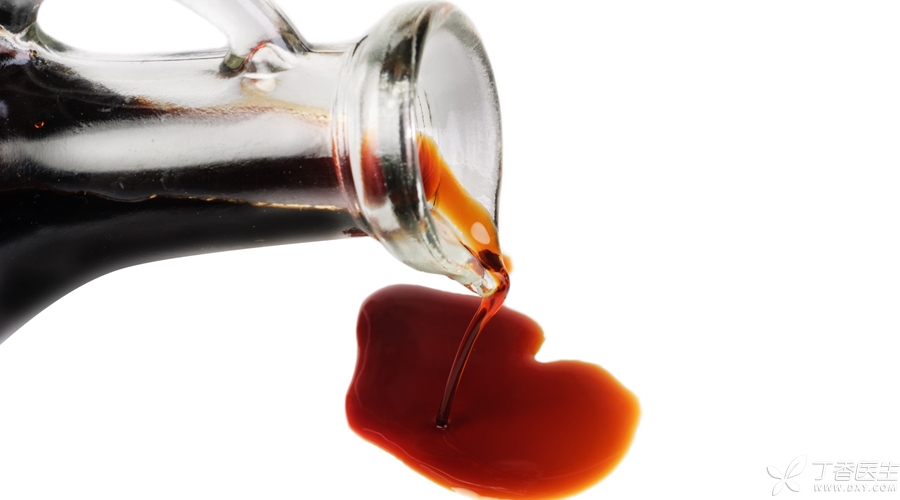 Two milliliters of soy sauce is [carcinogen off the charts]. What is going on?

Eating an average of 16 micrograms of 4-methylimidazole per day will increase a person’s lifetime risk of cancer by one in 100,000, so a [29 micrograms requires a warning] rule has been formulated accordingly.

But in fact, California’s regulation has received a lot of criticism, and the authoritative FDA does not agree with this regulation.

It happened that the domestic media made an astonishing report of [off the charts] on this basis, which also took great pains, mainly to frighten the common people and attract attention.

Soy sauce may contain 4-methylimidazole [there is no evidence of carcinogenesis to human body], so there is no need to panic.

You may ask another question…

If you say [just don’t eat soy sauce], you may be beaten, after all, Chinese in most areas like to cook with soy sauce.

There are feasible ways.

Method 1: Choose a regular big brand and find one that does not have [caramel pigment] in the ingredient list.

As long as it is produced by a regular manufacturer, all the added raw materials will be clearly marked in the ingredient list, otherwise it will be killed by professional counterfeiters.

Then, just like looking for an object, don’t ask too much for the color value of the dish, and it is good to sacrifice the hue a little in [color, aroma].

The last thing to remind is that although the carcinogenic risk of soy sauce can not be too worried, the sodium content of soy sauce is not low at all and should not be eaten more.

The [salt value] of ordinary soy sauce is very high, so low salt or salt-free soy sauce can be selected.