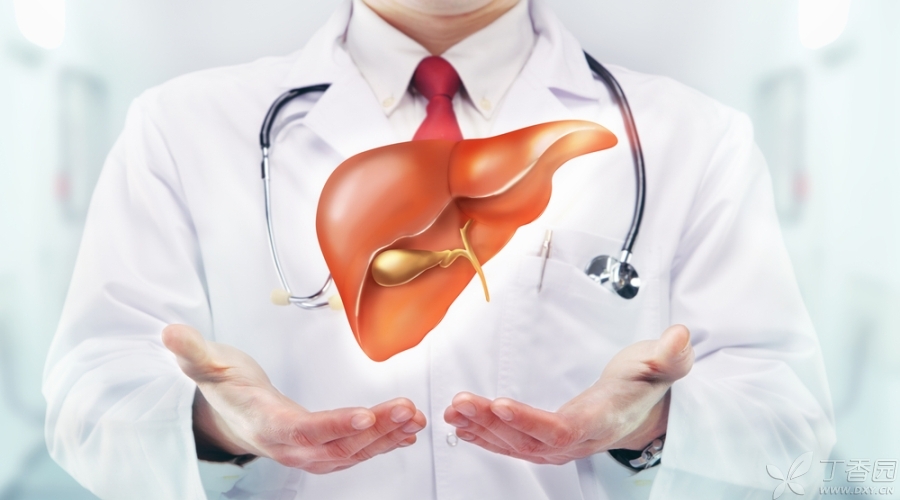 Speaking of liver cancer, I can’t help but think of Wang Guozhen, a famous poet who died of liver cancer last year. He said, “Since he chose a distance, he only cared about hardships and hardships.” I don’t know how many people accompanied him in his youth.

In fact, according to the WHO report, the incidence rate of liver cancer in China is 25.7/100,000, ranking first in the world, with new and dead patients accounting for about half of the world’s total every year.

The age of high incidence of liver cancer is after 40 years old.

The onset is hidden, highly invasive and grows rapidly. Most patients are already in advanced stage and are not suitable for surgery.

Ninety percent of patients with liver cancer have a history of chronic liver diseases.

According to the memories of the staff around Wang Guozhen before his death, Wang Guozhen suffered from physical discomfort and pain in the liver area before and after the Spring Festival, and was subsequently admitted to hospital for examination.

The staff member confirmed that Wang Guozhen did not have a hobby of smoking and drinking at ordinary times, but had been infected with hepatitis in the 1990s, but had been cured at that time.

It can be speculated that the cured [hepatitis] can be a well-hidden killer.

1. What is the possibility of liver cancer for ordinary people?

Clinical studies have found that 85% ~ 90% of liver cancer is related to hepatitis B. However, hepatitis B, hepatitis C and hepatitis a are different and are relatively easy to turn into chronic hepatitis. Repeated prolonged attacks of hepatitis may lead to liver cirrhosis, which may turn into liver cancer with the migration of time.

2. Regarding liver cancer, there are many folk judgments, including anorexia, greasiness, dysphoria, upper abdominal pain, dyspepsia, anorexia, etc. Are these statements credible?

The liver, as an organ of our human body that is mainly responsible for detoxification, digestion and synthesis, has relatively strong tolerance. In fact, it can be called a very [strong] organ. Generally, it does not have typical symptoms. Once it shows some symptoms, it proves that your liver has indeed [collapsed].

Generally speaking, liver cancer has few specific symptoms unless the tumor is already very large. Many legendary symptoms are similar to those of digestive system diseases, which cannot be simply judged, but need to be carefully examined before making a final conclusion.

3. Should we pay attention to some what in our daily inspection?

If highly suspicious liver cancer is detected and cannot be diagnosed, then an image and test should be performed within about three months at most. It is suggested that it is best to go to a high-level hospital for abdominal ultrasound and tumor marker examination.

It should be said that some studies say that 90% of liver cancer patients have a history of hepatitis B.

Hepatitis B often takes 10 or even 20 years from infection to onset, while hepatitis C will be shorter.

Hepatitis B and hepatitis C are mainly transmitted through blood, such as eating together and shaking hands. However, mother-to-child transmission, blood transfusion, drug abuse, including visiting some irregular small dental clinics and incomplete disinfection are all likely to be transmitted.

5. So does this indirectly lead to liver cancer, which is more common in middle age?

In addition, liver cancer is not necessarily acquired by older people. Clinically, there are cases of hepatitis B patients with mother-to-child transmission, who develop liver cancer in a few short years at their teens.

6. Which bad living habits can cause liver cancer?

The most common thing we all know is that drinking one or two catties of white wine every day may cause hepatitis and liver cirrhosis. If hepatitis B and hepatitis C were the original diseases, they would probably worsen.

In addition, there are some local customs and habits to eat moldy food, and the possibility of liver cancer induced by Aspergillus flavus contamination is very high.

What are the high-risk groups for liver cancer?

1. Patients with chronic hepatitis B and C and hepatitis virus carriers;

3. People with long-term history of alcoholism and diabetes;

5. Those with family history of liver cancer.

The meteorite of the literary world is not only a lament for us, but also a warning about health.

Healthy diet and timely physical examination will minimize the risk of liver cancer. Only in this way can we choose a distance and see the larger world.