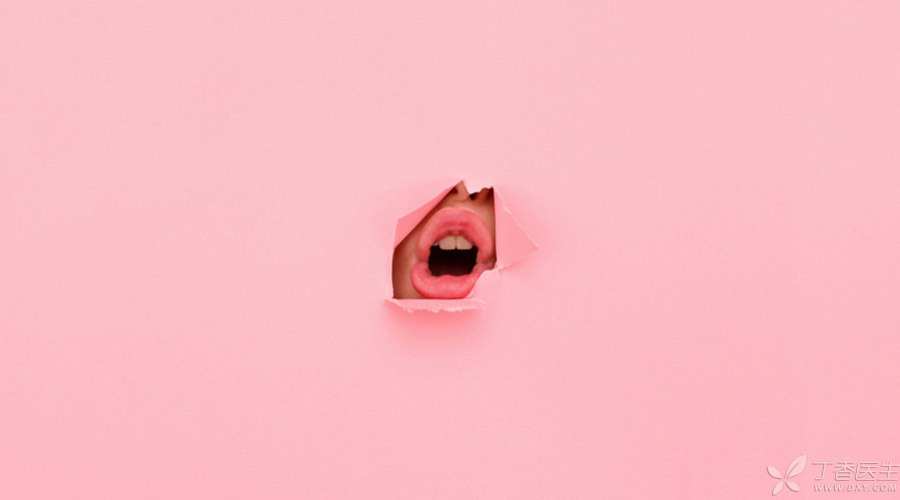 When it comes to [membrane], I don’t dare to give examples to others. Let’s take my wife as an example. Anyway, the big deal is to kneel down.

Our family has stockpiled all kinds of films, Plastic wrap, facial mask, mobile phone sticker… These products are all hoarded by my wife. Although they are not used every day and the role they play is not very important, my wife said: These films give people a sense of security and an indescribable sense of protection. Forget it, you don’t understand these. When my new mobile phone arrives, you have to help me stick the film!

I nodded and agreed, holding my breath in my heart, trying to prove to my wife how exquisite my mobile phone film sticking skill is, without any blistering or dislocation.

When I finished pasting the film at one go, put down the tools and checked the quality of the film, I remembered another layer of film, which seemed to explain why women preferred the “fascinating film protection feeling”.

Just this evening, not many customers came to my booth to stick films on mobile phones. Let’s talk about the hymen problem.

Where is the hymen in what?

The position of the hymen is not forward or backward. It can be seen between the vestibule of the vagina and the vagina by pushing through the labia majora and labia minora.

Growing in such a position is too dangerous for the hymen, and it will break if you are not careful.

Many people think that the hymen is a symbol of chastity. I just want to ask, if so, why not simply put this membrane in a deeper place during human evolution so that it is not easy to be destroyed in a non-homosexual state? This hymen can be called intelligence! Instead of giving chastity to bicycles, pommel horses, vaginal speculators, fingers, coke bottles, as most people do…

Is the hymen useful?

Personally, I think that for adults, the hymen has no meaning other than “blockage”, but for the whole development period of the female reproductive system, the hymen has certain meaning.

I don’t know if you have rolled dumpling wrappers at home. Okay, now start to imagine:

Dumpling wrappers are just a thick mass of flour at first, Just like the hymen structure of a newborn baby girl, At this time, the hymen is deep in the vagina. With the passage of time, The surging passage of time is like a rolling pin, rolling the original dough thinner and bigger, and at the same time, the position is more and more outward. When dumpling wrappers are very thin, it is easy to break. Before the break, this layer of film can play a role in protecting the vaginal environment and reproductive organs.

The hymen will not always be impenetrable, and the vast majority of people have already had lacerations before menstruation, which is convenient for menstruation to flow out.

Of course, as Gottfried William Leibniz once said, [there are no two identical dumpling wrappers in the world], everyone’s crevasse is also different.

Generally speaking, the hymen is annular, and of course there are other shapes. There are also a few girls whose hymen is non-porous, which requires surgical openings.

It doesn’t matter how the hymen crevasse is, what matters is that you have to know:

In fact, the hymen has long been broken, which was broken by the rolling pin of time…

Therefore, the hymen can only play some protective role in the early stage, and then there is also the role of what?

In fact, it is useless, that is, to tear and bleed when sharing the same room after keeping it, thus increasing the probability of infection.

Then the question arises… since the hymen does not have much effect, why is there hymen repair surgery?

At the earliest time, this operation was not accepted by most people. Most of the people who actually performed this operation were sex workers, because the tacit hidden rule in this industry is that hymen has certain added value.

Public opinion has given value to the hymen, just like the diamond scam. Although the concept is becoming more and more open on the whole, some people have taken a nostalgic route, [why only bags can be reproduced, but the hymen cannot? ]

There are several surgical methods:

Step 1 Make up for it

After the hymen is destroyed, a circle of residual tissue will be left, which is called hymen residue. Different hymen residues can be left according to the degree of damage.

If the injury is not serious and you happen to want to repair the hymen again, then you can choose hymen repair.

The operation is a minor operation, just suture the stump together. The required technology is very low, and it is estimated that the intern can complete it.

Although traces of the operation can also be found if you look carefully, however, in the dark, no one will really come up for examination.

Any operation has risks, such as hemorrhage, anesthesia, side injuries, etc., but it should be emphasized here that the scar formed after the operation may be very tough, leading to difficulties in sharing the same room…

If the hymen has been damaged and has lost its [membrane sample], it will not work to make up for it. At this time, the use of vaginal mucosa should be considered.

It is not necessary for you to have a precise understanding of the specific operation method. It is probably to use the elasticity and extensibility of the vaginal mucosa itself to pull up a layer of mucosa and sew it together, so that an artificial hymen can be formed. The whole operation will take more than ten minutes or half an hour, and the same room can be normal one week after the operation. The hymen found out at this time will come in handy.

Similarly, this method also faces the possibility of sharing the same room.

This involves the film industry. Because of the rapid development of biological materials, many artificial hymen came into being. Because some people need it, there will naturally be many companies studying this. They will produce all kinds of hymen, including 3D colorful hymen, anti-falling and anti-skid hymen, anti-static hymen, anti-radiation hymen, natural hymen and bleeding at the touch…

Wait, I seem to be talking about mobile phone sticking film… In short, it is to implant those artificial films into the original position to form a layer of film that is enough to confuse reality.

The above operations can meet the different requirements of different people, and as long as you don’t say it, basically no what people will find it. However, is this really necessary?

Absolutely not. I hope you will remember that the feelings that need this film to protect will be as fragile as this film.