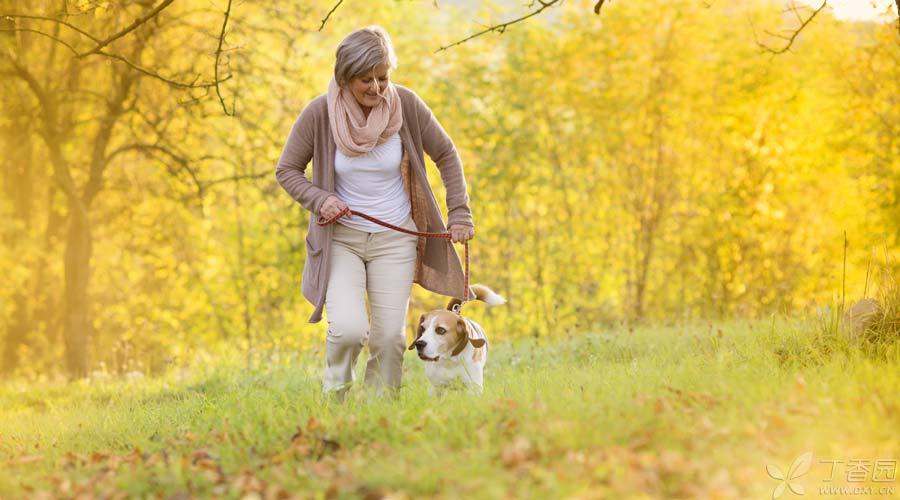 Intrauterine devices, because some types are annular in shape, were basically referred to as [IUD] [contraceptive ring] before.

In China, due to the family planning policy, the usage rate among married and childbearing women is very high, and 80% of IUD users in the world are in China.

However, the reputation of IUD in China does not seem to be very good.

For example, it is said that after the ring is put on, there will be stomachache, irregular menstruation, pelvic inflammatory disease and even ectopic pregnancy.

This is not a call or recommendation for everyone to use IUD, but an introduction to a medically recognized and effective conventional contraceptive method, which can be decided after consulting a doctor according to personal choice.

The mechanism of IUD is mainly to stimulate inflammatory reaction in uterine cavity and interfere with fertilization and implantation.

What are the possible unfavorable factors for using IUD for contraception?

Taboos in the Use of IUD

Women under the following circumstances are not suitable to use IUD:

A pregnant woman; Recently, overdue abortion has just occurred. The uterine cavity structure is distorted and deformed. Hemorrhage of unknown cause exists; Patients with gestational trophoblastic tumor, cervical cancer and endometrial cancer; Acute pelvic inflammatory disease or attack of pelvic inflammatory disease within 3 months; Sexually transmitted diseases are onset or within 3 months; Pelvic tuberculosis; I or my sexual partner have multiple sexual partners. 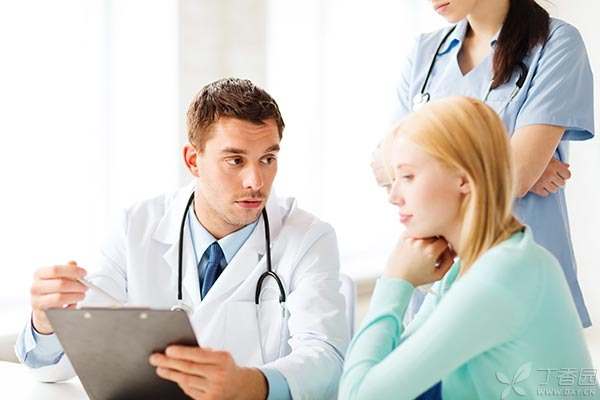 Some statements about IUD

The statement that IUD causes ectopic pregnancy is widely circulated among the people, which needs a little explanation here.

However, because the failure rate of IUD contraception is very low (0.1% ~ 0.8%), if all women who use IUD are examined, the probability of ectopic pregnancy is still very low, which is lower than that of women who do not use contraception.

Although it was believed in the 1970s and 1980s that IUD would increase the risk of pelvic infection, subsequent studies found that the selection of the test control group at that time was unreasonable and lacked control of infection factors, thus exaggerating the relationship between IUD and pelvic infection.

At present, Pelvic infection associated with IUD, It is mainly related to sexually transmitted infections. Even if IUDs increase the risk of pelvic infection in people with low risk of sexually transmitted diseases, this is only caused by the operation itself. A large international cohort study shows that the incidence rate of acute pelvic inflammatory disease in women using IUDs is about 0.6 per 1,000 women per year.

Placement of the ring

If you want to use the IUD, you need to perform a minor operation. The doctor places the IUD into the uterine cavity through the vagina, which is called “putting the ring”.

Placement of the ring itself is an unfavorable factor, because all operations are risky, and possible complications include intraoperative hemorrhage, uterine perforation and postoperative infection.

Although the risk and pain of surgery are very small, it is indeed a relatively difficult obstacle for those who are afraid of surgery. Once successfully placed, it can eliminate the need to worry about contraception for a long time.

Each IUD has its corresponding life span, such as five years, ten years or even fifteen years. Usually the IUD exceeds its service life. Whether considering the contraceptive effect or the occurrence of long-term complications, it is recommended to remove it in time.

Just like putting the ring, taking the ring also requires an operation, and it is also more convenient to operate, with less risk and pain.

In the past, some IUDs were made into rings, which required doctors to hook to the IUD with a small hook and then pull out the uterine cavity. Occasionally, it may not be so easy to take out because the hook cannot be reached. Now most IUDs will have tail filaments, which are easy to take out in some shapes and convenient for operation.

But clinical often encounter postmenopausal women, because afraid of surgery and has been dragging not to take the ring. They may not have realized the harm of continuing to use intrauterine devices before, and there is no special discomfort in life at ordinary times. Therefore, even if the ring operation is simple and easy to implement, after all, it is still an operation, or nervous and afraid of taking the ring.

Why do you have to take it out?

In fact, compared with women of childbearing age, it is much more necessary to take the ring for postmenopausal women.

1. No need for contraception

Because after menopause, the level of estrogen and progesterone in the body of a woman decreases significantly, resulting in uterine atrophy, which means that the uterus will become smaller than before.

However, the IUD in the uterus will not change, and the reduced uterus may be embedded into the uterine wall by the IUD, which is clinically called IUD incarceration and may cause discomfort such as abdominal pain and infection.

I’m afraid it’s not as simple as what I said before to take the ring again at this time. Even some patients have IUDs that penetrate the uterine cavity and run into their stomachs, and need to undergo laparotomy to take out the IUDs.

3. Hinder other diagnosis and treatment

Older women will inevitably get sick, and some diseases require MRI examination, which is generally not allowed with IUD.

Therefore, [it is always necessary to return it when you come out to mix]. For women who use IUD, since it is put in, it needs to be taken out later.

Don’t take chances and feel that since you don’t feel much, you should stay in the womb first. When you really feel what, I’m afraid you will have a big fight.

Remind women entering menopause that if contraception is carried out through IUD, it is generally recommended to take it out about half a year after menopause.