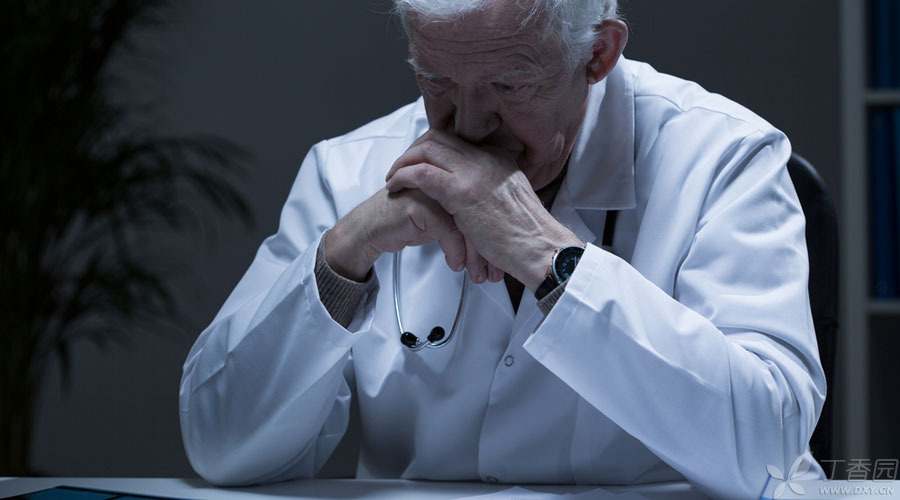 In May this year, my uncle suddenly developed supraventricular tachycardia and was so miserable that he did not sleep all night.

This is a common arrhythmia, which can cause a series of clinical symptoms due to sudden and rapid heartbeat. The disease usually responds well to drugs, but is prone to recurrent attacks.

The next day, after an examination in a 3A hospital, the doctor prescribed some medicine and told him: “Just go back and have a good rest. Remember to take the medicine on time and according to the amount.”

In August, uncle fell ill again and fainted in the unit. After this time he was sent to the hospital, the doctor did not let him go. Because this time simple medication has been unable to control his illness. According to the results of the comprehensive examination, the doctor suggested uncle to be hospitalized and do a minimally invasive radiofrequency ablation operation.

I asked my uncle how he took the medicine, but the disease became serious. Uncle said: “Now, after taking the medicine for a few days at home, I felt that it had no effect, and I stopped taking it for fear of any side effects of western medicine.”

After listening to this, I was angry and helpless. It was not a very serious problem and was dragged out of the big problem.

At this time, my uncle asked me privately: Do you want to follow the doctor’s advice for this operation?

I told him very seriously:

First, for the diagnosis and treatment of heart diseases, the attending doctor of cardiology department is definitely more professional and experienced than my stomatologist.

Second, the doctor should combine the examination results with your situation and give advice on the operation after comprehensive consideration. He should choose to trust the doctor.

Third, it is a bit late to say this, but I still want to say, if you followed the doctor’s advice and took the medicine on time and according to the amount in the previous two months or so, so as not to let the disease develop to this point, why not listen to the doctor from the beginning?

My uncle finally chose the operation and recovered well after the operation. But since this incident, I have thought a lot.

Why don’t you listen to the doctor

Clinically, there are too many patients who do not follow the doctor’s advice. As a stomatologist, I have met many times:

No matter whether you put dental pulp inactivator or ordinary disinfection cotton ball in your teeth, as long as the teeth do not hurt, the patient said that he would not return to the clinic. When my teeth hurt again, I remembered to come back for reexamination… … …

When a person buys a car, he will be told how driving is good for the car, which bad driving habits will reduce the service life of the car, how to do maintenance, etc. Usually, consumers will keep these words in mind and earnestly implement them. However, when the car is replaced by their own body, how can they disobey instead? Your body should not be more important than your car.

In the era of information overload, medical information of true and false, right and wrong can be seen everywhere.

As an ordinary person, when seeing a doctor, he will subconsciously compare what the doctor says with the knowledge he comes into contact with. As long as the doctor’s words are inconsistent with his own cognition, the patient’s first reaction is often to doubt the doctor’s professionalism.

In fact, on one side are doctors with many years of medical education background and rich clinical experience, on the other side are word of mouth, their common sense judgment and [expert information] on the Internet. In fact, they all know which is more reliable. But in real life, they always unconsciously choose to believe those words that sound more convenient, magical and pleasant.

To put it bluntly, it is still a fluke.

If you can take medicine, you will not have surgery. Those [ancestral authentic magic ancient prescriptions] are definitely more reliable than stabbing the body with a knife.

If you can eat therapy, you will not take medicine, even if the food practice is strange and strange.

The method of treatment at home is definitely better than hospitalization, which is economical and convenient…

Is this really the case?

Don’t pay attention to it-just listen to half of what the doctor says.

The doctor prescribed 6 boxes of medicine. I felt about the same after taking 3 boxes. If I don’t want to take it, stop.

The doctor suggested that I have an operation. I should take some medicine. It should be no problem.

It’s not that serious, just listen to half of what the doctor said. I know my own body very well. How can I take as much medicine as those patients who are not as good as me?

But what these patients do not know is that the dosage does not reach a certain concentration and the therapeutic effect cannot be achieved at all. Drugs like antibiotics, if the dosage is insufficient, are also easy to cause bacterial drug resistance.

In the same sentence, don’t take chances. In any case, the specialist knows more about his field than you do. Don’t believe in yourself too much and blindly, and follow the doctor’s advice. No doctor wants to pit you.

The medical environment is really bad, and the growing contradictions have brought the distrust between doctors and patients to an extreme.

When the patient enters the hospital, he should be bent on seeking help, but he should also keep his mind on guard everywhere, always be careful, for fear of being cheated by the pit. After the problem of drug commission in some hospitals was exposed, the patient even understood all the treatment methods and doctor’s advice as the means of collecting money.

There are many reasons for not following the doctor’s advice. Patients’ living habits, economic conditions and educational level will affect patients’ compliance. As a doctor, one should understand, be patient and use professionalism to obtain the trust of patients. As a patient, master some reliable medical common sense, less questioning without reason, more trust, may be more conducive to the recovery of the disease.