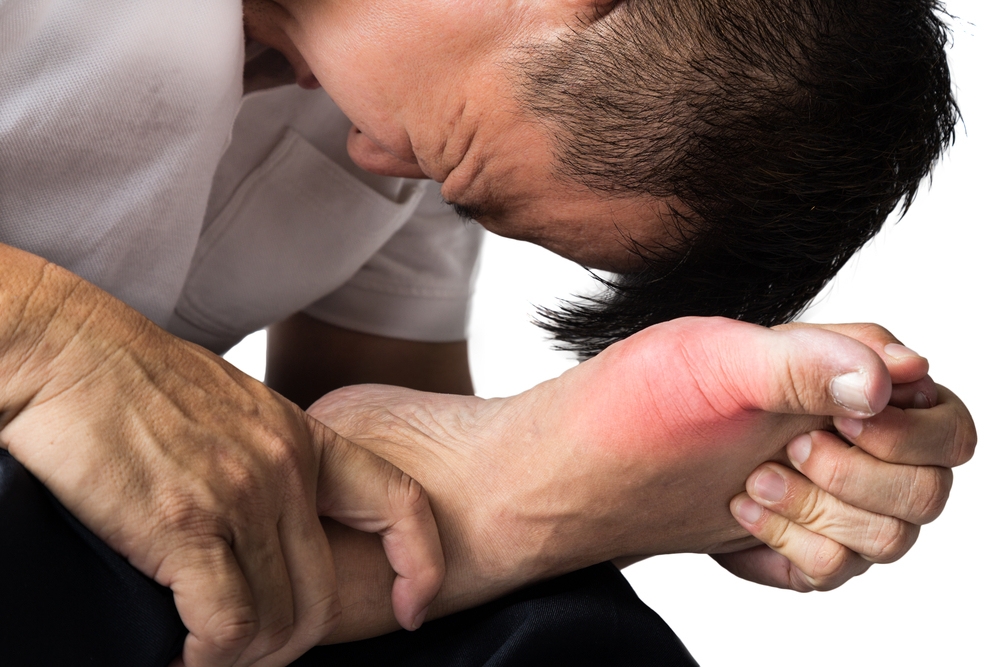 Many people will [forget the pain after healing the scar], and I am no exception.

As a rheumatologist, I often remind gout patients:

However, facts have proved that many gout patients will put these words behind them after they do not suffer from pain. When gout attacks again, I have to stress it again.

What’s good about lowering uric acid for a long time? At ordinary outpatient clinics, I don’t have time to explain it clearly to gout patients. Today, I will borrow the platform of Dr. Clove to explain it in detail. I hope everyone can pay attention to it after understanding it.

Patients with a long history of gout must have such experience: at first, gout attacks once every few years; If you don’t care about it, it will be sent several times a month.

The fundamental problem of gout is hyperuricemia. If the level of blood uric acid continues to exceed the standard, more and more uric acid crystals will accumulate in joints, and the frequency of gout attacks will naturally increase.

However, by improving the lifestyle and using uric acid-lowering drugs, the blood uric acid can be controlled at a low level for a long time, which can not only prevent the formation of new urate crystals, but also dissolve the formed crystals. In this way, the number of gout attacks will be reduced.

For friends who have just been diagnosed with gout, tophus may be a strange word. The following picture can help you understand tophus intuitively.

Tout stone is the result of poor control of blood uric acid for many years. It often appears in toe joints, auricles and other positions. It looks like a stone on the outside. In addition to affecting appearance, it also often affects joint activity.

If the blood uric acid remains high for a long time, the body will form uric acid crystals like salt, which will adhere to the surface of kidney cells and cause kidney inflammation. This will damage kidney blood vessels and increase the risk of kidney stone formation, which will further damage kidney function.

If the blood uric acid is kept at a low level continuously, kidney damage and kidney diseases can be avoided to the greatest extent possible.

Studies have found that people with high uric acid are more likely to develop hypertension in the future. For every 59.5 mol/l increase in uric acid, the risk of hypertension increases by 13%.

Both insulin resistance and the incidence of metabolic syndrome are significantly higher in patients with high uric acid than in patients with low uric acid. Some studies have shown that for every 59.5 mol/l increase in blood uric acid, the risk of type 2 diabetes increases by 17%.

If the blood uric acid level is kept at a low level for a long time, the risk of diabetes can be reduced, and people with diabetes can be helped to better control blood sugar.

After reading the above five points, everyone must understand that high uric acid and gout are not independent diseases, but also increase the risk of hypertension, diabetes and kidney disease.

However, gout patients should not be depressed either. As long as they insist on uric acid reduction treatment, the risk of accidental death due to illness will also decrease.

There are many benefits to lowering uric acid, but it must be adhered to for a long time. Gout treatment guidelines in various countries clearly point out that uric acid needs to be continuously reached, rather than stopped after a short drop to the target value.

Some experts in China believe that gout can be cured in a sense, that is, it can be considered to stop taking drugs. This is good, but there is a premise:

1. Slowly reduce the dosage of drugs, and the minimum uric acid lowering drugs can also maintain the blood uric acid reaching the standard;

3. After stopping taking drugs, we should still persist in improving our lifestyle, monitor blood uric acid and ensure that uric acid continues to reach the standard.

Only in this way can we consider stopping using uric acid lowering drugs.