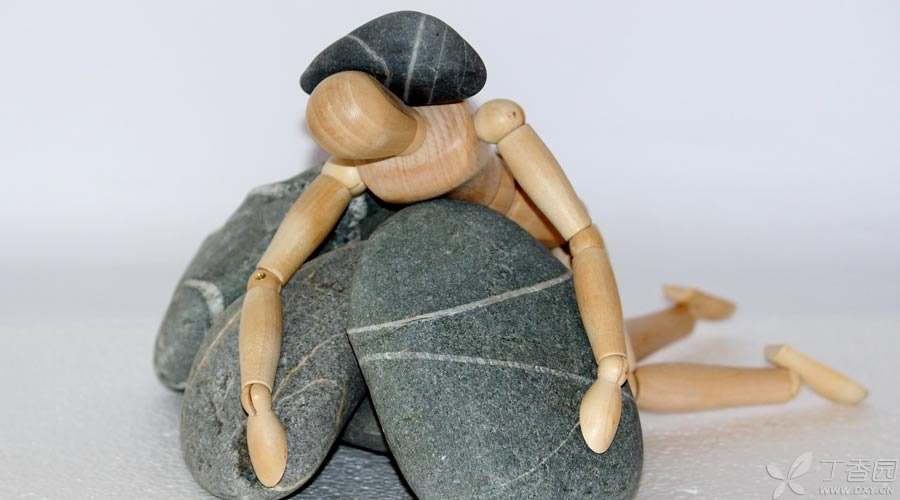 Some friends often worry about [dependence] on antidepressants, so they hesitate not to take them.

Depression patients are characterized by depression, negativity, depression and reduced activity, which is due to insufficient [excitation] or [inhibition] of brain neurons. Therefore, the effects of antidepressants on neurons can be generally divided into two types: enhancing excitation, or reducing inhibition, and finally achieving the purpose of [excitation], with many specific ways.

See here, are you almost asleep?

I will try my best to describe it vividly.

Suppose there are two brain neurons A and B, A is like the boss and B is like the employee. Employees can only listen to the boss’s orders. The way the boss motivates employees is to give bonuses. The more bonuses are given, the more active employees will be. Moreover, the boss may go back on his word at any time and want to withdraw the bonuses, so it is really [quick hands, slow hands].

Now, I don’t know why, the company is depressed and the whole company is in a low mood. The boss didn’t give enough bonuses and the employees couldn’t be active. What should I do?

Antidepressants are like third-party special commissioners. As soon as they come forward, the problem is solved:

It may take the boss’s hand and say, Mr. A, give a little more bonus! The boss barely cheered up and lost some bonus to the employees. Or it said to the boss, Mr. A, you can slowly recover the bonus! As a result, it took longer for employees to grab the bonus. Or the antidepressant patted the employee on the shoulder and said, the bonus is coming, grab it! Although the bonus is less than before, the employees are also more active because they cheer up and receive the bonus. Or, antidepressants hold the boss who is responsible for recovering the bonus to run errands and prevent them from playing a large role. In this way, employees have more time and opportunities to get the bonus.

As a result, B and many neurons in the brain, although depressed before because the boss paid too little or even no bonus, are now active together, thus relieving depressive symptoms.

Do you have to take medicine all the time?

I believe depression patients have heard of [5-HT] and serotonin from doctors.

The symptoms of classic depression patients are due to the shortage of 5-HT in the brain, and the drug itself does not play the role of [supplementing] 5-HT, but rather [just a little 5-HT, we need to make better use of it].

The patient took an antidepressant for a year and a half. After being moistened by the drug, neuron A in the brain said: “I think I can work normally again, thank you!” ]

As a result, the patient’s symptoms recovered, the situation continued to stabilize, and doctors gradually reduced the drugs. It is possible that the patient will no longer need to take antidepressants in his life.

It seems that this is a very fast process. In fact, most antidepressants begin to play a sufficient role between A and B, which takes at least two weeks.

Therefore, it is not good for treatment if one does not insist on taking medicine according to the dosage for fear of [dependence] and deliberately eats less or even does not eat.

Are antidepressants really not dependent?

So, is it true that so many antidepressants from old to new have not caused dependence?

According to the literature, some old antidepressants, such as [phencyclopropylamine] and [amineptine], have retired from the historical stage and have been listed as [controlled drugs] together with [methamphetamine]. Because they really have definite addictive effects.

However, many new antidepressant drugs, although some (such as paroxetine) will have a strong [withdrawal reaction] after sudden withdrawal, it is not enough to be labeled as [causing dependence].

In other words, the new antidepressants that we can eat at present will not cause dependence problems-just, due to safety and efficacy considerations, it is not suitable for us to stop taking drugs suddenly.

Can depression be cured by insisting on taking medicine?

Depression patients may feel relieved when they are just diagnosed: it is not that I do not work hard, am too harsh, or have a bad attitude towards people. I am just ill. Those are not my [crimes]. It is not me who has the problem, but the disease.

This is very helpful to relieve the painful experience in the early stage, but it is not a long-term solution: the problem actually lies with the patient, and the purpose of doctors isolating the problem is to make the patient better face and solve the problem.

If the result becomes to continuously avoid the relationship between oneself and the problem, it is not good for the state recovery.

In other words, it is not enough to wait for medicine to cure the disease.

At present, it is recognized that the most effective treatment for depression is drug therapy + psychotherapy. Can I only take medicine?

Yes, but it must be realized that drugs can only control symptoms and cannot eradicate causes.

Can depression be good?

Unfortunately, some people are naturally susceptible, prone to the cycle of negative thinking, and prone to bad experiences in specific seasons-this seems to be a great injustice: [I am destined to suffer from depression].

However, who said that things cannot be looked on the bright side?

Depression susceptible people are mostly introverted, saving a lot of social time comes from my promotion, thus making life more textured. Most of them are sensitive, rich and exquisite in emotional experience, full of artistic cells, and can produce literary and artistic works. Most of them are self-demanding, working harder, earnest and keeping improving.

These appearances are the [original appearance] of depressed patients who are not in the onset period. During the depressive onset, the patient’s subjective experience is extremely poor, so he thinks his original advantages are useless.

As a result, the unconditional support of family members, friends (and consultants) becomes especially precious.

At this time, in addition to taking medicine to relieve symptoms, patients need to face themselves firmly and see clearly whether what has made things worse.

One of the most common problems is all kinds of [too much is too much]. Perhaps, under some great pressure, one of one’s own characteristics has gone to an extreme, such as being too demanding on oneself to achieve the set goals at all, being sensitive to being seen and crying at a glance, and having too little contact with others, so that one is out of touch with human society…

Psychotherapy can help patients find problems more easily and generate a sense of control more quickly, but it is not the final means like drugs. The most important thing is the patient’s willpower [I want to get better] and the resulting mobility.

It’s no big deal to be unhappy all day long. Normal people are only happy at some time-even mentally retarded people don’t giggle all day long. We all need to accept [normal fluctuations in emotions].

Sometimes I can’t raise my interest and have problems. I just have time to stay and work numbly. Feeling that the state is not good enough, we can take the initiative to adjust. No matter how much or how good our mind is, it is better to roll up our sleeves and really do something.

For example, depressed friends who ask such questions are worried so much that it is not necessary for the time being, because we haven’t started taking medicine yet… by the way, before starting taking medicine, download a [doctor clove] App, which can remind you to take medicine on time every day!