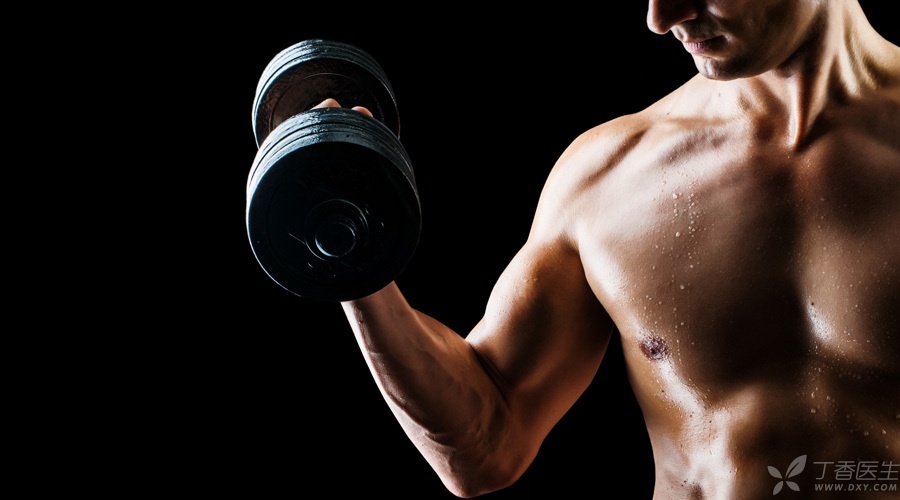 With the improvement of living standards, people suffering from gout are getting younger and younger. Gout, which was originally only suffered by [uncles] [grandfathers], has also become very common among [young men].

Young gout patients often face the problem of starting a family and starting a career. Compared with [how to better control gout], young patients may be more concerned about [whether gout or anti-gout drugs will affect sexual function and fertility].

First of all, it should be explained that although there are more and more researches on gout, there are very few researches on the effects of gout and anti-gout drugs on fertility, and the gout management guidelines seldom mention this part of the content. Therefore, this article is more based on the basic medical theories and drug instructions and makes some suggestions.

However, because gout is a [metabolic rheumatism], people suffering from gout often suffer from diabetes, hyperlipidemia, hypertension and other diseases at the same time. If gout patients think gout affects sexual function, it is suggested to improve the examination related to metabolic diseases first and exclude diseases such as [diabetes] and [hypertension]. Because these diseases do have certain effects on sexual function.

Therefore, it is suggested that gout patients who are preparing to give birth should first improve the screening of metabolic diseases such as diabetes before preparing for pregnancy, and at the same time improve their lifestyle, including healthy diet, work and rest and appropriate physical exercise, and then consider giving birth on this basis.

I believe many patients are already familiar with the treatment of gout, including uric acid-lowering drugs in stable phase and analgesic drugs in acute phase. So will these drugs affect fertility?

It is recommended to stop using benzbromarone in the first 3 months of pregnancy.

U.S. FDA graded allopurinol as grade C in pregnancy, which means it is found to be harmful to fetus in animal experiments. Allopurinol can inhibit rat germ cell apoptosis and promote spermatogenesis in rat testis studies. However, there is no research on the safety of allopurinol in human fertility at present.

Therefore, it is also recommended to stop using it 3 months before the planned pregnancy.

There is no study on reproductive safety. Referring to allopurinol, it is recommended to stop using it 3 months before pregnancy preparation. 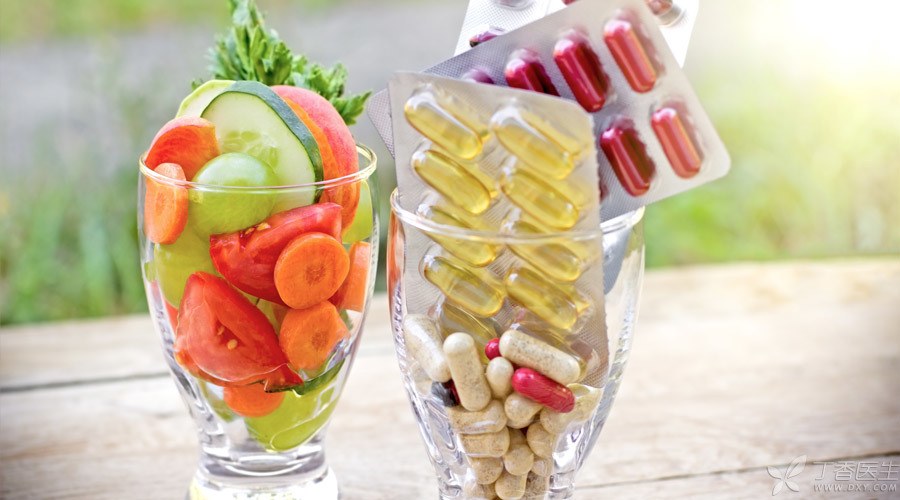 Colchicine can inhibit cell mitosis, and the FDA pregnancy grade is D. In 1998, Israeli scholars believed that colchicine may not affect sperm production and function.

Clinically, it is generally believed that colchicine can be used briefly during planned pregnancy, but there is no clear research suggesting how colchicine affects sperm quality.

When gout attacks occur during pregnancy, priority is not recommended.

Including a large category of daily painkillers used by gout patients, FDA graded pregnancy C. Taking celecoxib as an example, in animal experiments, large doses of celecoxib did not damage the reproductive ability of male rats.

It is suggested that male patients preparing for pregnancy can take the medicine at the minimum effective dose during acute attack and stop taking the medicine in time after remission.

Male patients preparing for pregnancy can take the medicine at the minimum effective dose during the acute attack period and stop taking the medicine in time after remission.

To sum up, it is suggested that male patients with gout should stop using uric acid lowering drugs before planning pregnancy to strengthen lifestyle improvement. If gout attacks during pregnancy preparation, non-steroidal anti-inflammatory drugs or glucocorticoids can be used for a short period of time.

Fortunately, women of childbearing age seldom suffer from gout, and after the wife is pregnant, the husband can resume uric acid reduction treatment, so the overall treatment of gout will not have much impact. Finally, I hope gout patients can have healthy and happy babies.