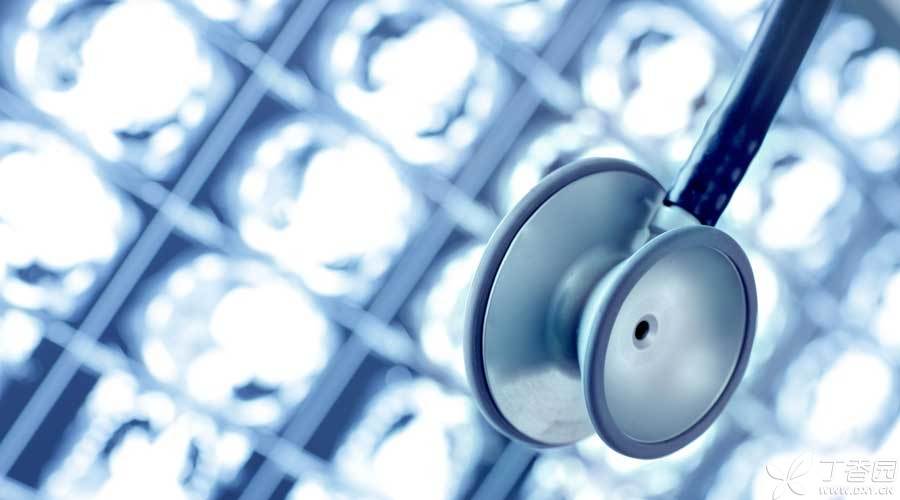 Unprotected medical radiation does bring terrible effects to the human body, but it is not really terrible to take protective measures and use medical examinations such as X-ray and CT within a reasonable range.

With the continuous development of medical technology, people come into contact with various kinds of medical examinations increasingly diverse. At the same time, the safety problems in the use of examination equipment have also attracted people’s attention.

For example, common X-ray medical examination and treatment, some people think that contact with them will cause damage to human body, do more harm than good; Some people also think that the use of X-ray equipment will have adverse effects on the surrounding environment. Is this really the case?

[Radiation] Is it what?

Radiation is a physical term, which is generally divided into two categories according to its energy level and the ability to ionize substances, ionizing radiation and non-ionizing radiation.

The so-called [ionization] refers to the process in which some tissues will undergo physical and chemical changes when an organism is irradiated, thus causing damage.

Non-ionizing radiation energy is relatively weak and has no ionization capability. For example, electromagnetic waves emitted by mobile phones, computers, microwave ovens, communication base stations and other equipment all belong to this category.

Under normal circumstances, exposure to these non-ionizing radiation has not found any evidence of damage to human body in relevant scientific research.

The X-rays used in medical examination belong to ionizing radiation with ionizing ability and may affect human health.

In life, the most common application of X-rays is medical examination, such as X-ray radiography and CT scanning, which are all carried out by using the physical properties of X-rays.

X-ray, like sunlight and radio waves, is an energy beam with long wavelength, large energy and penetrating effect. Therefore, X-ray photography can display many pathological changes in the human body, provide doctors with very valuable and accurate diagnostic information, and play an important role in the treatment of diseases.

Especially after the birth of X-ray equipment [CT], it has greatly improved the difficult diagnosis of brain diseases and saved countless lives.

The probability of random effect is very small. Except for a few special circumstances, this effect will not occur in general daily life and medical treatment. 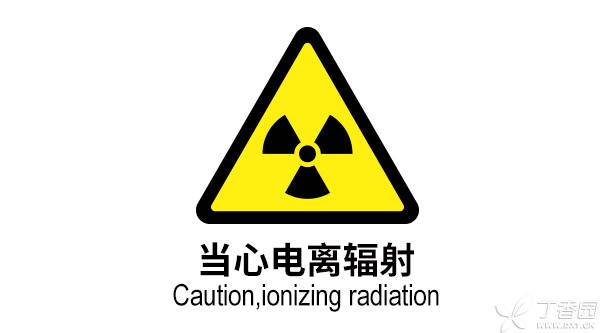 Deterministic effect is a kind of effect with [threshold]

Radiation must reach a certain dose to cause damage to human body, which is called [threshold]. If the radiation received by human body is below the threshold dose, it is regarded as not harmful to human body. If the threshold is exceeded more, the severity of the harm will be higher.

In medical examination, the use of X-rays is strictly controlled within a safe range, far less than the dose threshold mentioned earlier, so it will not cause obvious damage to human body.

How to measure radiation dose?

With the concept of [effective radiation dose], the radiation risk can be better quantified, thus better avoiding the harm of ionizing radiation to human body.

This radiation dose is not fixed and will vary slightly according to different natural conditions (e.g. Altitude, sunshine time, etc.), so the measurement standards in this paper all take the average value of 3 mSv.

After understanding [natural background radiation], we can simply quantify the doses of various medical examinations. For example:

The dose for taking a chest radiograph is about 0.1 mSv, which is equivalent to the [natural background radiation] that people receive within 10 days.

However, the dose for taking an X-ray of limbs is about 0.001 mSv, which is only equivalent to the [natural background radiation] that people receive within 3 hours.

Thus, timely, accurate and risk-controlled radiation examination is conducive to the diagnosis and treatment of patients’ diseases. In this process, the advantages far outweigh the disadvantages. 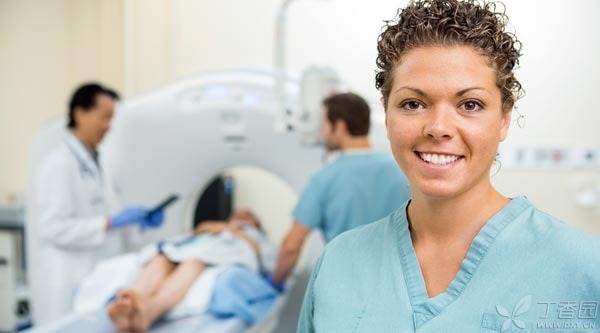 How to protect against radiation?

According to the physical properties of X-rays, that is, the intensity will decrease when penetrating any substance, a series of safe and reliable protection schemes can be worked out.

As the user of X-ray equipment, it is necessary to do these protective measures well and pass the acceptance of relevant departments at the same time. At present, the management of medical radiation in our country is quite safe, and when X-ray equipment is used, it will not affect the doctors operating the equipment and the surrounding environment.

2. In the aspect of subject protection, the common measure is to shield the non-inspection parts.

As a patient, when undergoing radiation examination, radiographers can be asked to give appropriate shielding protection, such as wearing lead clothing, lead scarf, lead cap, lead apron, etc., to prevent sensitive organs from being exposed to unnecessary radiation.

Make good use of X-rays, medical radiation is far from as terrible as imagined. I hope everyone will no longer [turn pale at the mention of radiation].