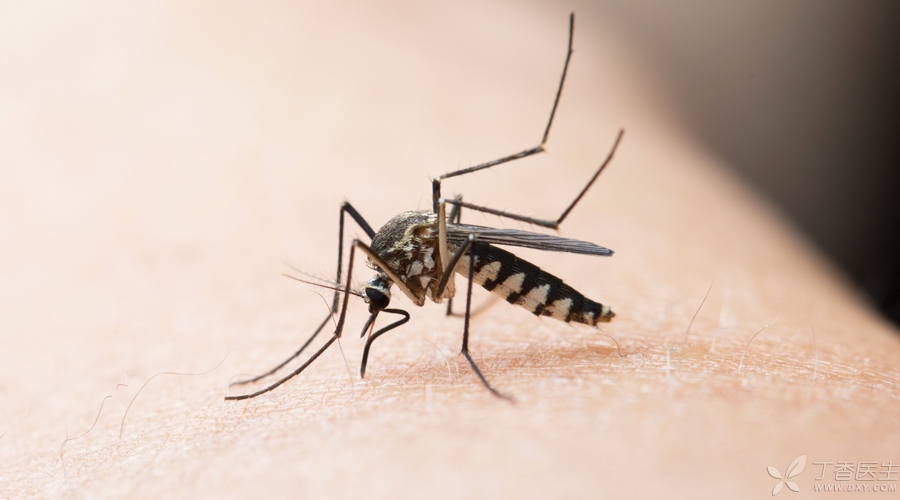 Since the beginning of spring this year, a disease we are not familiar with, [yellow fever] has frequently entered the public eye, and many confirmed cases have been reported. Is [yellow fever] a disease in how? Today, Dr. Clove will tell you about yellow fever.

1. What is yellow fever

Yellow fever is an acute viral hemorrhagic disease transmitted by infected mosquitoes. Because some patients will develop jaundice after getting sick, it is called [yellow] fever.

Where did yellow fever come from? Why haven’t I heard of it before?

After entering the 20th century, yellow fever was prevalent mainly in tropical regions of Africa and Latin America (i.e. Mexico and South America), where more than 900 million people were threatened by yellow fever. Statistics from the World Health Organization (WHO) estimate that 200,000 people are infected and 30,000 die each year, 90% of which are in Africa.

How does yellow fever spread?

Yellow fever virus is mainly transmitted by mosquitoes. Among them, Aedes mosquitoes play an important role in transmission. Mosquitoes can transmit the virus from monkey to monkey, monkey to human, and human to human.

5. If you get yellow fever, what will you do?

Once infected by yellow fever virus, after a incubation period of 3-6 days, the patient will have a series of symptoms.

Typical symptoms of yellow fever infection have four periods. The first period, also known as the “infection period”, is usually characterized by fever, muscle pain (especially back pain), headache, chills, loss of appetite, nausea and vomiting. After 3-4 days, most patients will improve and the symptoms will disappear, entering the second period [remission period], lasting up to 48 hours.

The body temperature of the surviving patients drops, the symptoms gradually disappear, and enter the fourth stage [recovery period]. Fatigue can last for several weeks and liver function abnormalities can last for several months. Generally, no sequelae will be left after recovery. 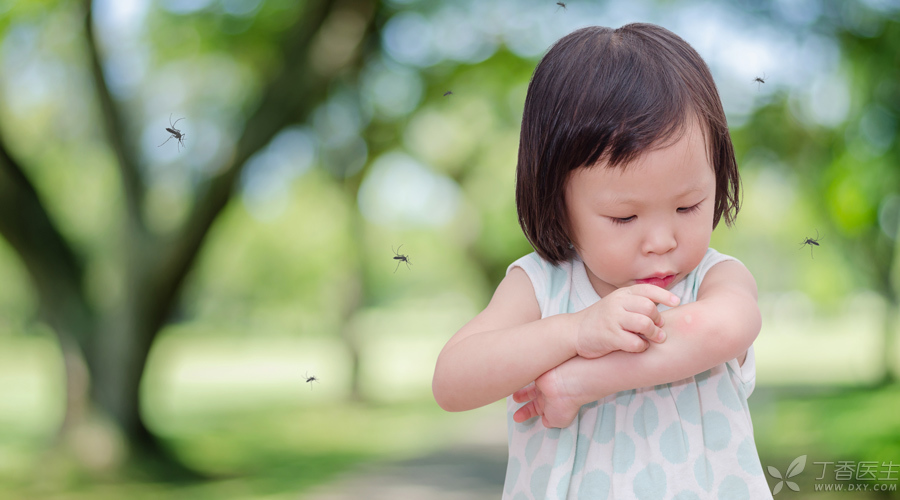 6. Can yellow fever be prevented?

Yellow fever can be prevented, mainly through the following ways:

Vaccination is the only and most important measure to prevent yellow fever.

Yellow fever vaccine can achieve the effect of continuous immunization and lifelong protection without intensive injection. Serious side effects are extremely rare. For people over 60 years old, due to the high risk of adverse reactions after vaccination, whether to receive vaccination should be decided after consulting a doctor and weighing the pros and cons.

However, yellow fever vaccine is not recommended for the following people:

Children under the age of 9 months (children aged 6-9 months are relaxed when the disease is prevalent, so the risk of disease is higher than the risk of adverse reactions to vaccination); Pregnant women, except when the risk of infection is high due to yellow fever outbreaks; Severe allergy to egg protein; Severe immune deficiency or thymus disease caused by symptomatic HIV/AIDS or other causes.

Institutions providing yellow fever vaccination vary from place to place. If vaccination is needed, you can contact the local Center for Disease Control and Prevention for consultation.

Before vaccination works, mosquito control is very important. Mosquitoes can be prevented and repelled in the following ways:

Use mosquito killer to kill adult mosquitoes; Use insecticides to kill young mosquitoes in places where water is accumulated all the year round and mosquitoes are infested. Fill up puddles and puddles, and do not store water in uncovered water tanks and buckets at home so as not to create breeding grounds for mosquitoes. Install screen windows and mosquito nets; Smear anti-mosquito water and wear long clothes and trousers when going out.

(3) Avoid going to areas where yellow fever is prevalent

In Africa or Latin America (i.e. Mexico and South America) where yellow fever is rampant, yellow fever may occur all year round, but it is most common in March and April. It is best to avoid going to these areas when yellow fever is prevalent.

If you must go, you need to receive a vaccine 10 days in advance before you go. Visit the following countries with the greatest risk of infection, including Bolivia, Brazil, Colombia, Ecuador and Peru, and pay special attention.