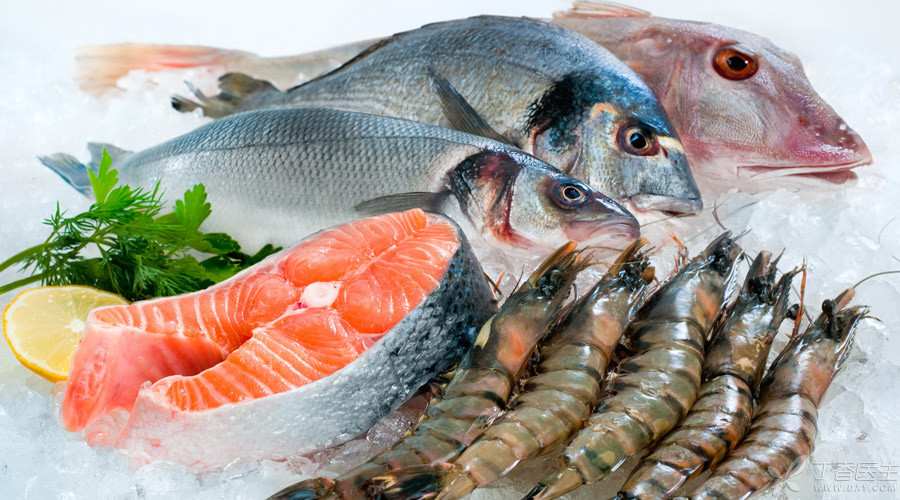 Although this is not desirable, scientific research has found that the child’s intellectual development is indeed related to the nutritional status in the mother’s womb, of which DHA and EPA are the most widely known.

DHA, EPA is what?

DHA/EPA belongs to [Omega-3 long-chain polyunsaturated fatty acid], which is an essential fatty acid in human body and has a high content in cerebral cortex and retina. They are indispensable for the early development of central nervous system and vision, so DHA is also called brain gold.

Fetuses and newborn babies get almost all DHA and EPA from umbilical cord blood or breast milk. However, the synthesis ability of DHA and EPA for adults including mothers is not strong, so mothers need to eat some foods rich in DHA and EPA to provide a certain amount of DHA to their babies. At the same time, babies also need to add complementary foods containing DHA and EPA in due course.

Which foods contain DHA and EPA?

The most typical food source of DHA and EPA is fish, especially marine fish.

The World Food and Agriculture Organization and the International Perinatal Medical Association recommend that pregnant women and lactating mothers consume not less than 0.2 g DHA per day. The Chinese Nutrition Association recommends eating fish 2-3 times a week, and at least once is fat-rich marine fish.

However, while eating fish to obtain DHA and EPA, methylmercury may also be ingested. Methylmercury accumulated in large carnivorous fish (such as sharks, swordfish, square head fish and nitrile fish) has neurodevelopmental toxicity and will have negative effects on the neurodevelopment of fetuses and newborns.

To be smart and afraid of mercury poisoning, how to choose?

The World Food and Agriculture Organization and the World Health Organization have come to the conclusion that eating fish has more advantages than disadvantages on the whole, but the specific amount of what fish to eat cannot be generalized.

According to the diet structure of ordinary people, the best brain tonic effect is the humble Spanish mackerel. This result is somewhat unexpected, because the price of Spanish mackerel is quite cheap, and what is agreed to be cheap is not good? The second place is saury, but this is not worth praising, because it is known as [the four freshness of the Yangtze River] and its price is too high. 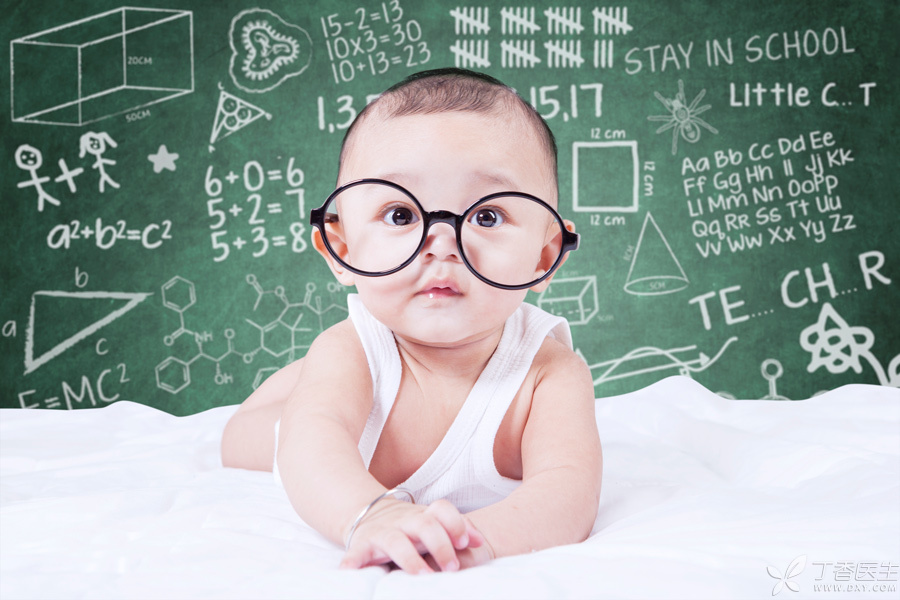 The more fish children eat, the smarter they become?

Different fish need to eat different amounts to achieve the best brain tonic effect, but if they eat too much, it is also a metabolic burden.

The most recommended is the Spanish mackerel with good quality and low price. It only needs to eat 2 halves a week to achieve the best brain tonic effect. Eating 3 halves of golden pomfret or sea bass or 4 halves of small yellow croaker a week can also have similar effect. Although the price is slightly higher, most people can accept it.

In addition, artificially cultured salmon is also a good choice. It is not only rich in intermuscular fat, but also has less accumulation of pollutants such as methylmercury. You can get enough DHA and EPA by eating 32 ounces a week.

Eat fish to supplement DHA/EPA, how to eat?

Based on factors such as nutritional composition, price and appropriate intake, there are several suggestions for expectant mothers, pregnant women and lactating mothers to choose fish: