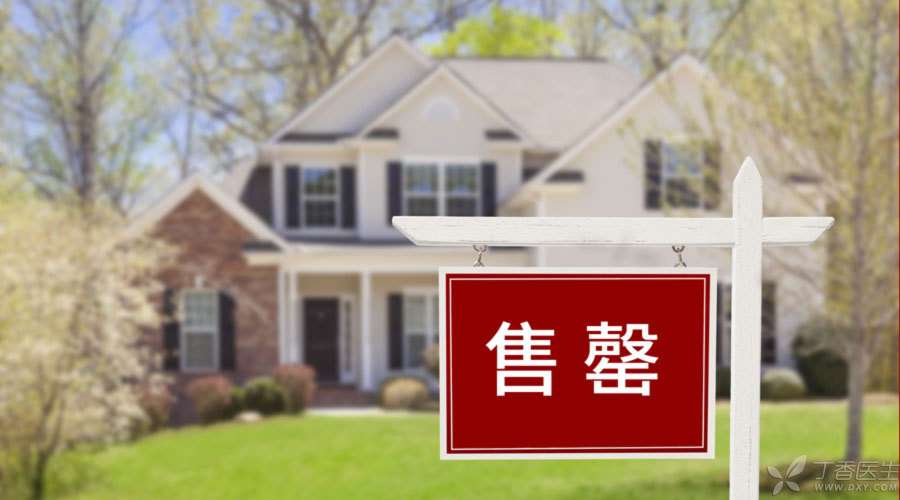 Editor’s Note: We have mentioned in a previous article that if the thyroxine replacement drug prescribed by doctors for pregnant hypothyroidism patients is still [thyroid tablets], then you need to change doctors.

However, if the doctor prescribes these drugs for you now, the hyperthyroidism doctor still suggests that you ask more questions, why not prescribe Youjiale for me?

Well, it is possible that Youjiale has been in short supply recently.

If you can’t buy Youjiale at the drugstore you usually go to, you can go to the hospital and buy it at the major hospitals by prescription.

If this hospital happens to be gone, then the doctor may prescribe the following alternative drugs for you.

Is there a substitute for what?

LT4 is produced through genetic engineering with less impurities and is currently a commonly used thyroxine replacement drug.

The common ones are Youjiale, in addition to Rates and Jiaheng.

Replacement dose: Because the composition of the three is the same, there is no need to change the dose. However, for sensitive people, more attention is still needed.

Thyroid tablets are mainly extracted from thyroid bodies of edible animals such as pigs, cattle and sheep. Their components include thyroxine (T4) and triiodothyronine (T3). They are cheap but contain more impurities, and their biological titers are often unstable.

However, for those who cannot buy Youjiale and do not have the other two kinds of levothyroxine sodium mentioned earlier, thyroid tablets may be used instead.

Can you still buy Youjiale?

According to the official statement of the manufacturer of Youjiale, the shortage of Youjiale this time is mainly due to the increasing demand for Youjiale in China year by year, while the particularity of imported drugs entering the market has led to the failure of logistics to keep up with it in time, and hospitals and pharmacies in some cities are out of stock.

The manufacturer of the drug is starting emergency measures to increase production capacity and speed up transportation. At the same time, it is actively cooperating with customs, drug testing and other government departments to optimize the import process of Youjiale.

According to the statement, patients can still buy Youjiale on the market after this period of transition.

The detailed official statement can be viewed by clicking on the blue characters on the right: Merck Releases Updated Notes on the Supply of Youjiale ®