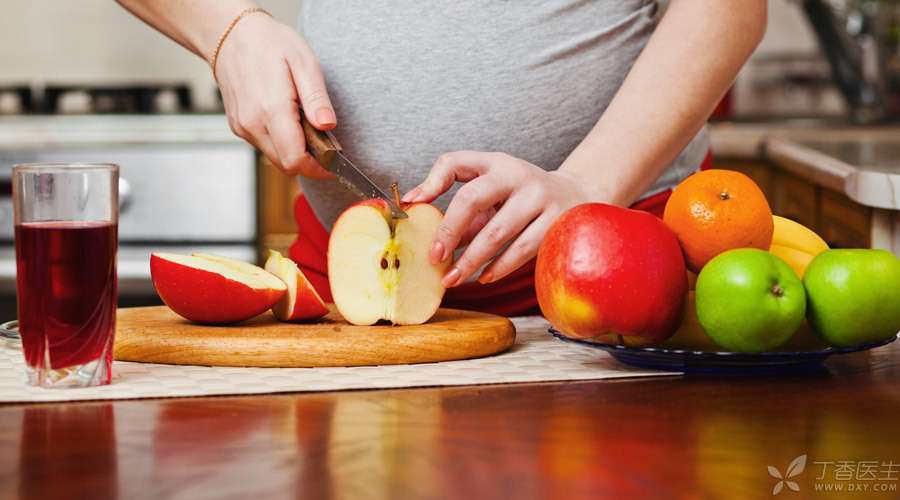 Editor’s Note: This content comes from the round table activity of “Methodology for Raising Two Children” jointly organized by Dr. Clove and Zhihu. Click to view the details of the activity.

However, do you really understand scientific dietary taboos during pregnancy?

Is it all is forgiven or trembling?

During pregnancy, it is necessary for pregnant mothers to avoid some food.

Why should diet during pregnancy be taboo?

The second is to protect the normal development of the fetus and reduce the possibility of birth defects, low fetal weight, abortion, premature delivery, stillbirth, feeding problems after birth, behavioral problems after growth, learning difficulties and other problems.

In a word, during pregnancy, pregnant women should avoid food that may bring harm to themselves and their babies.

Food that may be contaminated by bacteria and parasites:

Raw and undercooked chicken, duck, fish, meat and seafood. Do not eat undercooked steak, sashimi, oysters, drunk shrimp and drunk crab. Special attention should be paid to ensure that the meat is well cooked when rinsing meat in hot pot. There are no well-cooked eggs and egg products. Apart from the usual eggs, Other foods that may contain raw eggs include: Tiramisu, mayonnaise, all kinds of salad dressings, cream sauce, eggnog, semi-finished dough for baking, etc. Processed meat products that are not cooked. Including all kinds of sausage, bacon, smoked fish, ham, hot dogs, minced meat sauce. Milk and dairy products that have not been pasteurized. Milk sold in supermarkets is pasteurized or thermally sterilized. As long as it is properly stored, It is safe to eat. What is easily overlooked is the soft cheese sold in imported supermarkets. Some countries produce soft cheese from raw milk that has not been pasteurized, Before purchasing, make sure whether the milk/goat’s milk on the ingredient list has been pasteurized. Vegetable and fruit juice that has not been pasteurized. Fresh squeezed vegetable and fruit juice is very popular now. However, due to its rich nutrients, it is very suitable for the growth of various germs. If it is not pasteurized and stored below 4 ℃, it may contain various germs. Raw vegetables that have not been washed clean.

Alcohol and alcoholic beverages: Pregnant women should not drink alcohol, including all kinds of fruit wine and wine (also called sweet wine).

Eat less of these foods

Caffeinated beverages and foods, such as coffee, tea, certain functional drinks and chocolate. The American Academy of Obstetrics and Gynecology pointed out that although pregnant women do not need to completely avoid caffeine, everyone’s reaction to caffeine is different, and if mothers feel that caffeine makes them or their babies uncomfortable, they should avoid it.

If you really want to drink coffee during pregnancy, how much is safe? Click: Pregnancy and Birth: Drinking Coffee during Pregnancy

Foods and beverages with high sugar content, such as cola, sweet tea and dessert. These foods have low nutrient content and high calorie content, which is easy to cause obesity, thus increasing the risk of gestational diabetes mellitus for pregnant mothers.