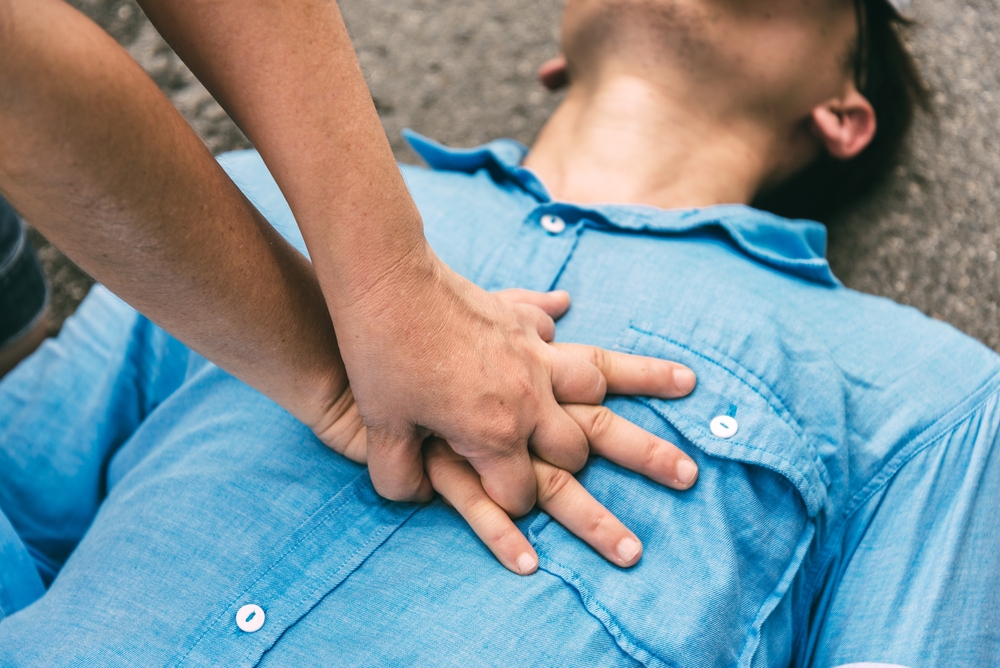 Before you begin, tell a story:

There is an old lady, cardiac arrest was sent to a 3A hospital. After 30 minutes, the doctor asked the family if they wanted to give up, and the family said no. After the doctor pressed for 3 hours, the patient recovered his own heartbeat. After entering ICU for treatment for a week, the patient died and spent hundreds of thousands.

Taking medicine to commit suicide is not the same as breaking one’s head.

Sometimes, even more effective rescue methods than cardiac compression are unable to recover.

Extracorporeal membrane oxygenation (ECMO) is an extracorporeal circulation, which can reluctantly temporarily replace cardiopulmonary function, but it is not a permanent whole-heart artificial heart and artificial lung.

When ICU doctors and doctors in anesthesia and extracorporeal circulation departments choose whether to do ECMO, there is a criterion: reversible etiology. If the cause of death cannot be effectively treated, even ECMO is of no what use.

ECMO is widely used in the following occasions:

1. Reversible heart disease: For patients with acute myocardial infarction who have successfully resuscitated, ECMO can be performed before PTCA and stent implantation.

3. Diseases that occur in infants or children and can be effectively treated.

4. Postoperative support: After large-scale cardiac surgery, the hospital has the conditions, and the patients have sufficient economic strength and are willing to do ECMO support.

According to some data, cardiac arrest witnessed outside the hospital can be sustained for up to 60-90 minutes until arriving at the hospital for extracorporeal cardiopulmonary resuscitation (ECPR) and ECMO is used under the condition of notifying the emergency department in the hospital.

Why are doctors so haggle over every ounce?

Some patients’ families have to ask again: “Your doctor is so sensitive to time, he (the patient) is the pillar of my family! Why do you care so much? ]

The reason is actually very simple:

1. This is a waste of medical resources

2. This is disrespect for patients.

For example, people who are rescued often have broken ribs. Some people say that this is due to the doctor’s broken press. It is true that some of the broken ribs are caused by the sudden deviation of the doctor’s pressing method, but most of them are still due to the fact that the ribs cannot withstand thousands of presses (100-120 times per minute).

If you want the patient to leave with dignity, please give up in time. If the cause of the patient cannot be reversed or treated, we will convey it to the family.

This is a cruel choice, but behind it is also a manifestation of medicine’s respect for human beings.

Can you save your life by pressing all the time?

Some people will ask, is the recovery as long as possible? If there are 100 patients with cardiac arrest, each of whom performs a 2-hour high-quality standard ALS resuscitation, the survival rate is definitely higher than 30 minutes.

But a lot of data say this:

It is not advisable to blindly prolong the recovery time. However, if the cause of the disease can be reversed in young patients, the recovery time will generally be prolonged. For example, hypothermia, drowning and poisoning can be extended to up to 6 hours.

If you press it for so long, the doctor will not be exhausted?

Of course, I will be exhausted. High-quality chest compressions require both experience and skill and are also a [physical activity].

But the latest information also says

Under special circumstances, the pressing function provides a better effect for human manual pressing, such as driving an old golden cup ambulance on a mountain road, or in an elevator, or when transferring from Resus Bay to ICU.

If the recovery lasts more than 3 hours, we will suggest using a press instead to prevent [too tired to press].

However, the survival rate and discharge rate of ECPR are still not very satisfactory. After early use of ECPR, active extracorporeal circulation management and treatment of reversible causes, it is still very likely that there will be a shortage of people and money.

However, in our country, only a handful of hospitals have the ability to continuously resuscitate after witnessing out-of-hospital cardiac arrest and to perform ECPR before the recovery of autonomous circulation. In the world, ECPR is also mostly used in cardiac arrest in hospitals.

This article is authorized by the author to modify and reprint.