In 1925, an American named Lloyd rolled himself a cigarette with menthol-wrapped paper. As a result, he found that the cigarette smelled of fresh mint and was overjoyed.

More than 90 years have passed and mint tobacco has become popular all over the world. In mainland China, although the market share of mint tobacco is relatively small, the consumption of mint tobacco cannot be ignored due to the large number of smokers in China.

Will mint cigarette be less harmful?

As we all know, smoking can lead to lung cancer, so will mint smoking be as harmless or even harmless as tobacco companies claim? Let’s look at the following research first.

Okuyemi and Royce’s team found that mint smokers had a lower rate of quitting than non-mint smokers. Although mint smokers were more willing to quit smoking, their higher nicotine dependence made it difficult for them to quit even if they were light smokers.

In addition, there are data suggesting that mint smoking will also increase the prevalence of lung cancer and smoking-related diseases.

Through the above-mentioned studies, we can at least be sure that mint smoke will not be less harmful to the body than ordinary smoke.

How does mint smoke harm health?

Mint cigarettes are mainly harmful to smokers’ health through the following ways.

First of all, menthol components in mint smoke will decompose into a carcinogen-benzopyrene under the high temperature generated by combustion. This increases the carcinogen content in tobacco smoke.

Secondly, menthol can relax tracheal smooth muscle and reduce its sensory stimulation effect, covering up some respiratory symptoms, which will lead to deep inhalation and unconsciously inhale more harmful gases.

Thirdly, the metabolite of nicotine in human body is cotinine, and the content of cotinine is positively correlated with nicotine dependence.

Menthol may increase nicotine absorption in the body and reduce cotinine metabolism, which makes people who smoke mint cigarettes have higher cotinine content in the body and are more dependent on nicotine, i.e. More addicted. 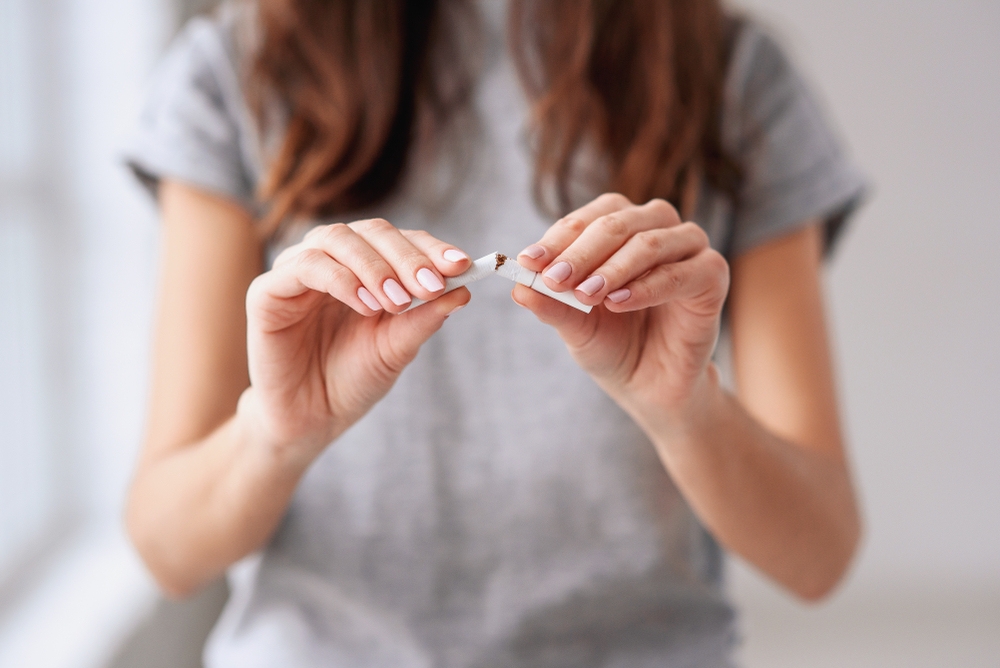 Women and adolescents are the biggest victims.

Statisticians and businesses have investigated the characteristics of mint smokers and the results are very interesting.

Worryingly, teenagers have also become a large group of people who consume mint cigarettes. Mint cigarettes have become an important cigarette variety that most teenagers choose when they begin to learn to smoke.

In short, smoking mint cigarettes will not reduce the harm of smoking, but may increase the harm caused by smoking.

No matter what how’s fancy statements or ingredients are added, it is good to remember that cigarettes are harmful to your health.

If you don’t smoke, don’t touch it. If you are smoking, quit. Those who are giving up, stick to it.