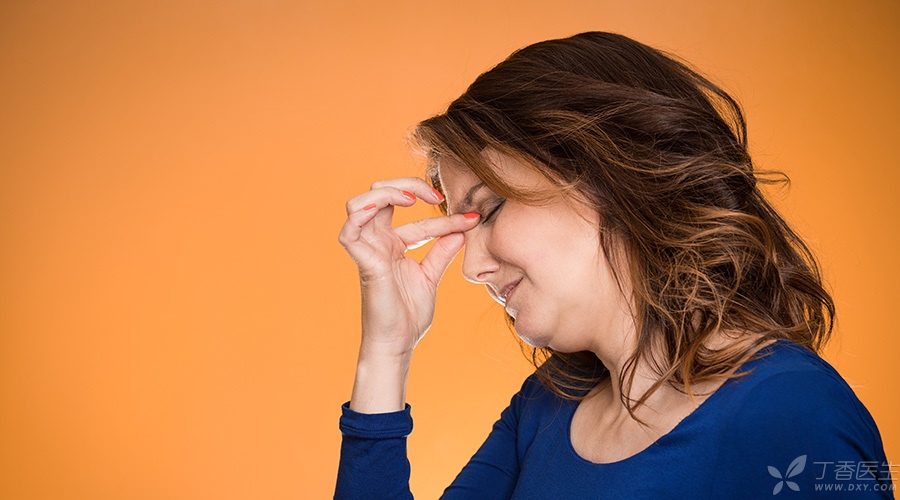 During perimenopause, women will face a series of discomfort phenomena due to the decrease of hormone level: dry vagina and decreased interest; Osteoporosis and joint soreness; Chest tightness, suffocation, palpitation, etc. These days, for most women, are an inevitable barrier.

The first reaction of many friends is, since it is the discomfort caused by hormone level, isn’t it enough to supplement hormone? Yes, this is today’s leading role, hormone replacement therapy, a therapy for perimenopausal syndrome in modern medicine.

The simplest and boldest ideas are usually the beginning of the best scientific experiments. But scientific progress requires constant trial and error, and through various tests, the best solution can be obtained. This is how hormone replacement therapy has stumbled through more than 100 years of history to come to this day.

Phase I: It is considered to have [magical effect]

Statistics show that by the 1970s, more than 30 million hormone replacement prescriptions were used every year in the United States, and half of the postmenopausal women there were using hormone replacement therapy. However, with such a large amount of hormone use, problems also follow.

First, in the mid-1970s, studies found that estrogen alone increased the risk of endometrial cancer by 4.5 times.

Why is this happening?

Estrogen has been considered to have protective effect on cardiovascular system for a long time.

However, since the 1980s, there has also been controversy over [the protective effect of hormone replacement therapy on cardiovascular system].

This is a long research process and involves tens of thousands of people. In order to ensure safety, the researchers set a risk point-if the incidence of an adverse reaction exceeds this risk point, the study will be terminated immediately.

This end point has really come.

In the ninth year of the study (2002), researchers found that adverse reactions related to coronary heart disease reached the risk point. The study was terminated.

This situation has been widely reported by the media, and the public is in a panic-is hormone replacement therapy no longer available? Can’t the problems of women’s perimenopause and postmenopause be solved?

However, the researchers’ work did not stop because of this. From past experience, most women did improve their symptoms by using hormone replacement therapy without serious what problems. Therefore, more and more detailed research was initiated. 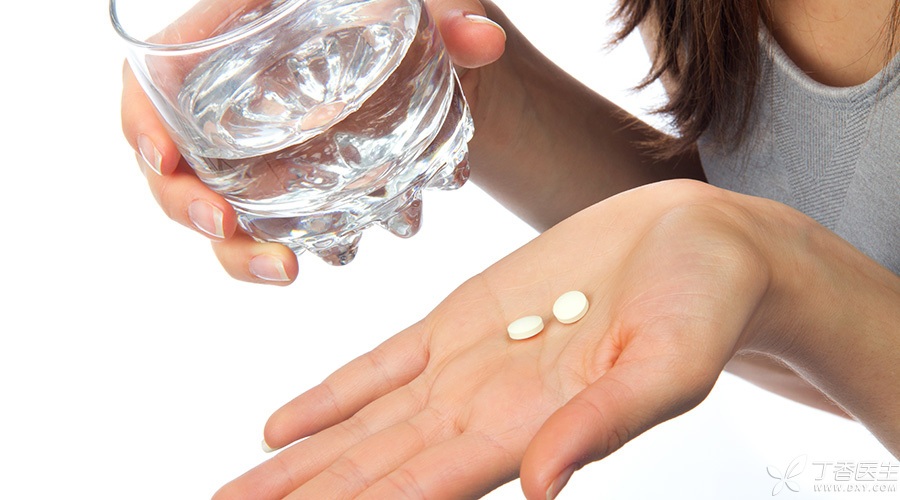 Stage 4: The key is to find [window period]!

It turns out that hormone replacement therapy for women of all ages can not achieve the same effect.

Studies have found that hormone replacement therapy for women with symptoms in early menopause will have long-term protective effects on bones, cardiovascular system and nervous system.

Early menopause refers to within 10 years of menopause or before the age of 60. We call this period of time the window period for hormone replacement therapy.

Treatment during the window period has the least risk and the greatest benefit.

The previously mentioned study, which caused public panic, was caused by a large number of women who exceeded the window period among the participants, which interfered with the results of the study.

However, this is not to say that older women are absolutely not allowed to use hormone replacement therapy. If the symptoms are obvious, they can also be supplemented in an appropriate amount. However, the time available should be shortened and more rigorous follow-up tests should be carried out at the same time.

Of course, the factors that need to be considered in hormone replacement therapy include not only age, but also comprehensive consideration of past physical condition and family history, and then an individualized recommendation plan is given, and regular follow-up review is also required.

At the same time, it should be emphasized that hormone replacement therapy is only a part of maintaining the health of perimenopausal and postmenopausal women, and the complete strategy should also include lifestyle suggestions such as diet, exercise, smoking cessation and alcohol restriction.

However, we generally believe that hormone replacement therapy can be carried out in the following situations:

Conspiracy theory? Think too much

Although the research on hormone replacement therapy is improving step by step and the evidence-based conclusion is gradually clear, some people still raise doubts. They believe that only the side effects reported by the media are the true conclusion, and doctors are evading the heavy and ignoring the light in subsequent clinical trials.

However, there is no evidence to question, is tantamount to mantis arms as a car. European and American mainstream academic circles and China have written hormone replacement therapy into the clinical guidelines, is the best counterattack. The following are some discussions on hormone replacement therapy by the author and editor, as a fun supplement, let’s have a look at it at will.