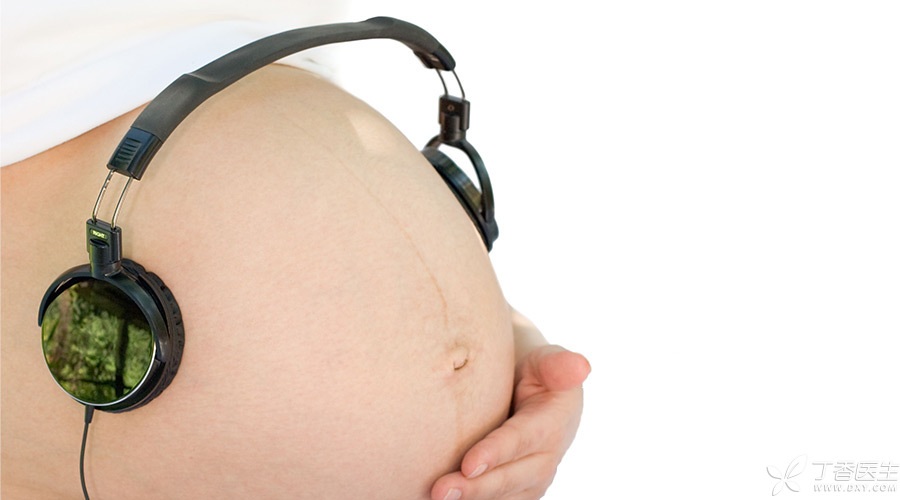 If you ask a pair of happy parents-to-be who have what’s hopes for their babies, although the answers will be varied, [healthy and intelligent] will definitely become the top hot word. Smart, intelligent, intelligent, hearing is the most important feeling in the human body after vision.

How is hearing produced? 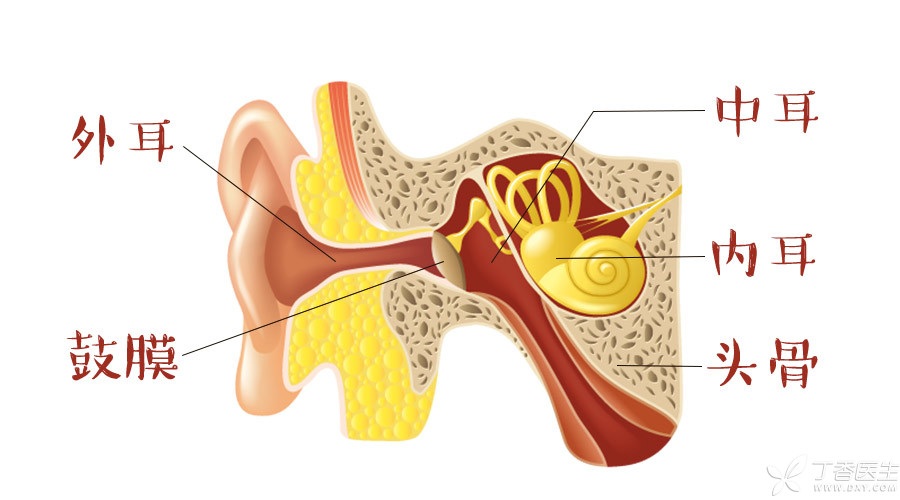 However, one thing to point out is that babies live in an environment surrounded by amniotic fluid before birth. They mainly collect and transmit the vibrations of sound waves through skulls and jaws, and then transmit them to the brain through the inner ear. You can feel, when you scratch your head gently-[swish swish swish], did you [hear]? This is called bone conduction.

The baby is able to listen to all directions before it is born.

As early as the 4th week of pregnancy, the fetal auditory organs have begun to develop, but it was not until the 24th week that the fetal sound transmission system was basically developed and began to be able to hear sounds from the outside world.

By 28 weeks, the fetus will be able to respond to the sound it hears. At this time, many prospective parents are stirring-[don’t let the child lose at the starting line], a short slogan, which has now become the golden rule in the parenting world. As a result, many [small meat balls] still in their mothers’ stomachs have to [go to school] early.

Is it what that the baby hears in his belly?

In fact, the environment in which the fetus is located is not quiet. Inside the uterus, there is a world full of sound.

There are mainly two kinds of sounds that the baby can hear in the mother’s belly:

In addition, it is the voice of mother.

2. The people and things in the mother’s own environment make it

In the mother’s belly, the baby can mainly hear the relatively loud sounds (such as thunder) and close-range sounds in the environment. 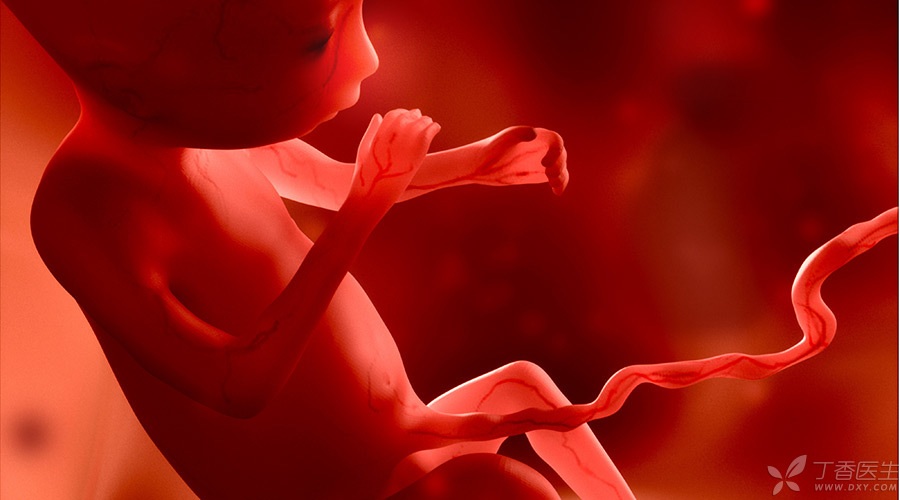 Is prenatal education of sound useful?

On the one hand, we know that the dominant way for the fetus to hear sound is bone conduction, which determines that the fetus can more easily recognize the sound produced to the mother itself, and the babies therefore prefer to respond to the mother’s voice.

On the other hand, because the sound energy from the outside world will be continuously weakened through clothes, belly and amniotic fluid, and the fetus will eventually be able to hear much less than we think. However, low-frequency sounds will be less attenuated during conduction, so low-frequency sounds are more easily heard by them.

Therefore, prospective fathers should not be discouraged or lazy. Low-frequency male voice is also a proper prenatal education artifact.

However, the classical or natural prenatal education music, which focuses on relaxation, cannot actually play the role of the legendary gods, but expectant mothers can relax their body and mind and enjoy their mood by listening to music moderately, which is of great benefit to the development of their babies.

The fetus in the late pregnancy can already recognize and remember rhythm and melody, Mothers-to-be can play one or two specific soothing music at a fixed time every day. After the baby is born, when they are agitated, familiar music can calm them down. However, when playing music, attention should be paid to controlling the type, volume, duration and distance of sound sources so as not to harm the baby’s underdeveloped auditory system.

As for the legendary Mozart music that can improve intelligence, don’t take it seriously. Listening to music can’t make cows produce more milk or children smarter.

I have to talk about ultrasound examination

Although we can control the distance between various sound sources in our life, expectant mothers during pregnancy inevitably have [intimate contact] with a special sound source, that is B-ultrasound.

B-ultrasound actually uses a kind of sound wave, because it exceeds the upper limit of human hearing frequency, so we cannot hear it.

Fetuses have a narrower hearing range than adults, so they cannot hear either.

In short, it is safe for the fetus to undergo standard ultrasound examination during pregnancy because:

Generally speaking, prenatal ultrasound examination is very necessary, necessary and important for giving birth to a healthy baby due to medical needs. Parents and expectant mothers should never stop eating because of choking.