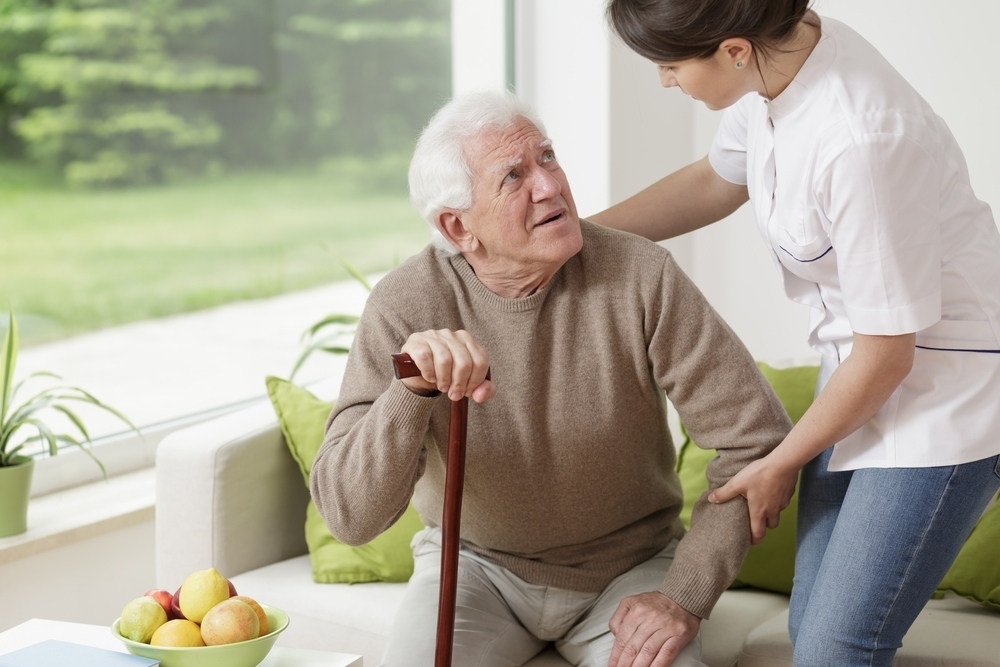 People with Parkinson’s disease have fewer expressions on their faces, stiff bodies, and in some cases shaking hands, unable to move like toy robots without electricity.

Is there any what method besides taking medicine?

Try putting a battery on your brain, a treatment called Deep-Brain Stimulation (DBS).

Is what Deep Brain Stimulation (DBS)?

DBS, commonly known as [brain pacemaker], is to improve the movement of Parkinson’s patients by implanting an electrode in a specific area of the brain. The electrode sends electrical pulses to assist in regulating the related nerves of movement. It is like putting a battery on the brain to continuously charge, so that Parkinson’s patients can regain mobility.

DBS is divided into two parts, one is brain electrodes, which are placed in specific areas of the brain; The other part is the power supply, which is fixed on the head or chest. The two parts are connected by wire, and the external device can adjust the frequency and energy of the power supply.

With this [battery] installed, can the body move?

The pathogenesis of Parkinson’s disease is simply that a specific brain region lacks dopamine, and the stimulator brain electrode placed by DBS in the brain can inhibit hand shaking and body stiffness caused by lack of dopamine in this region.

It’s like, when you see a delicious cake, you will have the idea of eating it, and then you will turn it into action and start eating the cake. After adding this brain electrode, although the cake is still in front of you, the idea of [eating it] will be suppressed by the electrode, and there will be no idea of the cake and no action of [eating].

Simply put, this electrode is to change [dopamine deficiency, I want my hands to shake, my body to be stiff] into, am I dopamine deficient? No feeling, no shaking, no stiffness.

However, [battery] cannot solve all the problems. DBS cannot improve the symptoms other than hypoolfaction, poor sleep, constipation, etc. added to Parkinson’s disease.

Does DBS implantation have what risks?

DBS implantation is not as simple as a robot putting a battery.

Robots have fixed battery slots, and it is a big problem where to place DBS’s brain electrodes. The brain is like a three-dimensional maze, with different regions having different functions. Before DBS surgery, neurologists evaluate and magnetic resonance scans to determine the regions where the electrodes are placed.

In order to enter the maze of the brain, the navigation device is required to judge the orientation. During the operation, the patient’s head will be connected with a microelectrode recorder. Through the feedback of the microelectrode when the patient moves his hands and feet, it can help judge whether the position is accurate and avoid entering the area that should not be entered.

After the DBS is successfully placed, the Parkinson’s patient will be quick, his legs will not stiff and his hands will not shake after passing through the recovery period of the operation and adjusting the appropriate stimulation frequency and energy.

It seems very simple to say, and DBS is a minimally invasive operation with little trauma, but there are still certain risks, such as bleeding during the operation, infection after the operation, etc. Placing the power supply on the clavicle will also increase the risk of clavicle fracture.

Although DBS requires a high technical and cost threshold, for those young patients with dyskinesia, DBS brings another option besides taking medicine.

DBS can be used not only for patients with Parkinson’s disease, but also for diseases such as dystonia. DBS treatment for diseases caused by specific brain regions such as anorexia nervosa and depression is still in the experimental stage.

I believe that in the future, with the maturity of technology and the decrease of cost, the method of installing batteries on the brain will help more and more people.