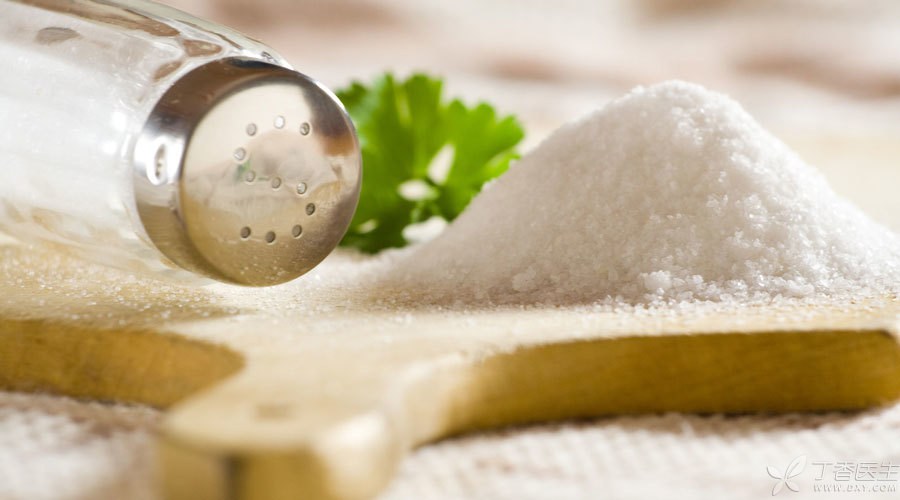 Eating too much salt is bad for your health, hypertension, coronary heart disease, osteoporosis… Many serious diseases are related to long-term [heavy taste].

In fact, Dr. Clove does not need to say that everyone knows these hazards, but many people have had a deep misunderstanding of salt since then.

Today, Dr. Clove will talk to you about 4 misconceptions about [eating less salt].

No salt at all = healthier? 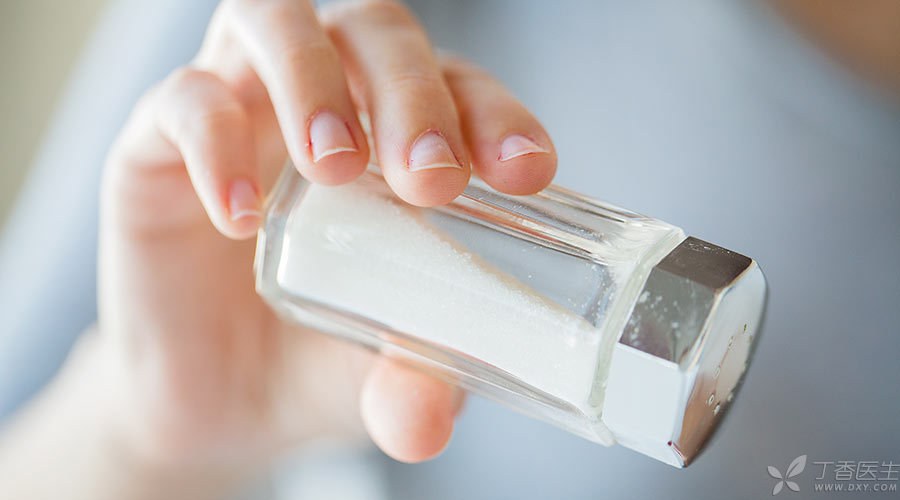 Although too much sodium can cause diseases such as hypertension, sodium is also a necessary element for human body.

Pressure inside and outside cells, muscle excitation, acid-base balance… Sodium (and potassium) in salt are indispensable to many normal physiological functions of human beings.

Therefore, we should eat salt reasonably instead of not eating salt.

Look at < < Dietary Guidelines for Chinese Residents (2016) > >, nutrition experts recommend that an adult eat less than 6 grams of salt (equivalent to 2400 milligrams of sodium) per day.

How much is 6 grams of salt? Probably filling up a beer lid so much.

Do not put salt in stir-frying = eat less salt? 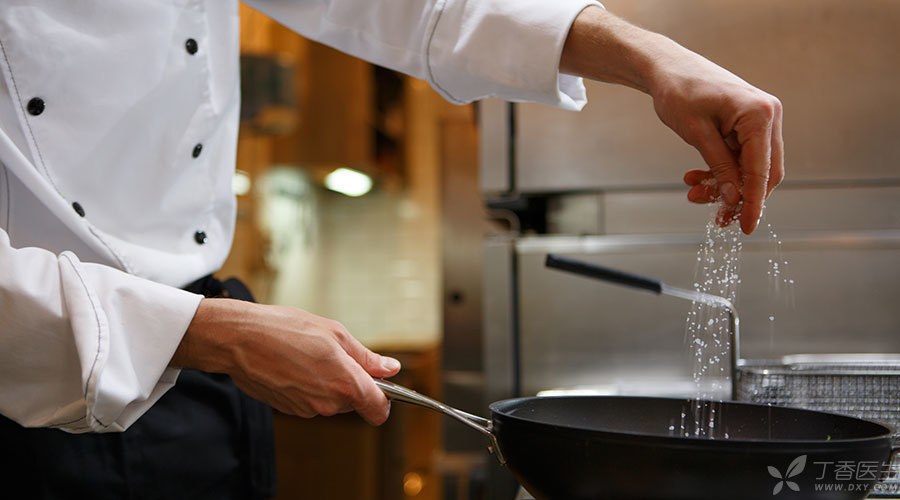 As mentioned earlier, the purpose of eating less salt is to eat less sodium, but it is far from enough to put less salt in the food.

Because many foods will [bring salt for themselves], they hide a lot of invisible salt, which is impossible to prevent. Ham, sausage, potato chips… Many foods are large in salt (sodium).

Take the most common 104-gram boxed potato chips as an example. A box contains about 636 milligrams of sodium, which directly accounts for more than a quarter of the daily sodium intake. Taking into account the salt in the food, sodium easily exceeds the standard.

Therefore, in addition to putting less salt in your meals, you should also avoid intake of [invisible salt].

No hypertension = no less salt? 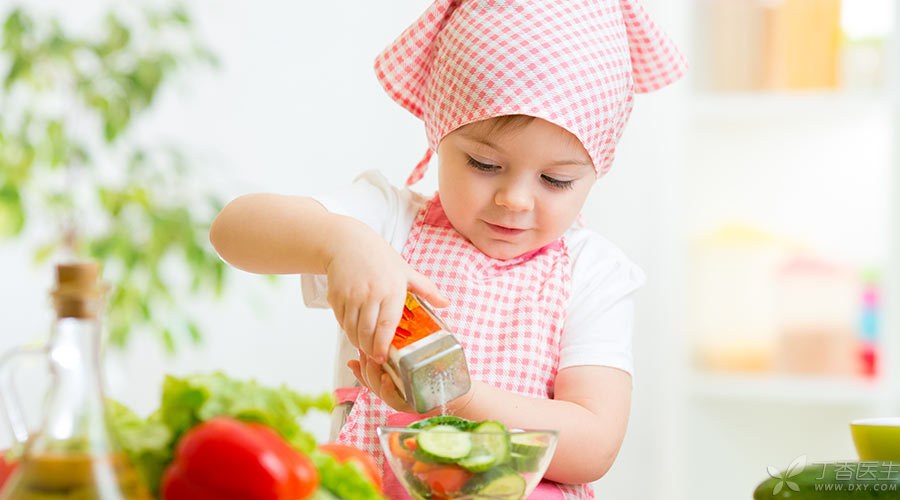 There are many problems with eating too much salt, but drinking two more glasses of water cannot solve them.

2. Not good for the kidneys

Excess sodium is excreted from the kidney, so eating more salt is adding more burden to the kidney.

Excessive sodium will cause water retention between tissues, leading to edema, while cells themselves may lack water and the skin may become dry.

4. It is related to gastric cancer,

Epidemiological investigation shows that if you eat too much salt (sodium), the risk of gastric cancer will increase.

Now, do you still want to eat too salty?

Low-salt diet = dull and tasteless = no fun from now on?

Don’t worry, the salty taste is not enough, [seasoning] to gather together.

If you can’t eat too salty, we can use various seasonings and side dishes to improve the taste.

Add scallion, ginger, garlic, fresh chili, coriander and other side dishes appropriately, the taste is strong enough, and salt can be added or not added. Seasonings such as star anise, cinnamon, fennel, cinnamon, prickly ash, curry powder and the like can enrich the taste, thus not relying too much on soy sauce and salt. Lemon, pineapple, tomato and other fruits and vegetables, using their sour and sweet taste can also reduce the amount of salt (sodium).

As the old saying goes, self-disciplined people are more self-disciplined. Eating less salt is only the first step. If you want to know how to eat delicious and healthy food, click here to have a look.