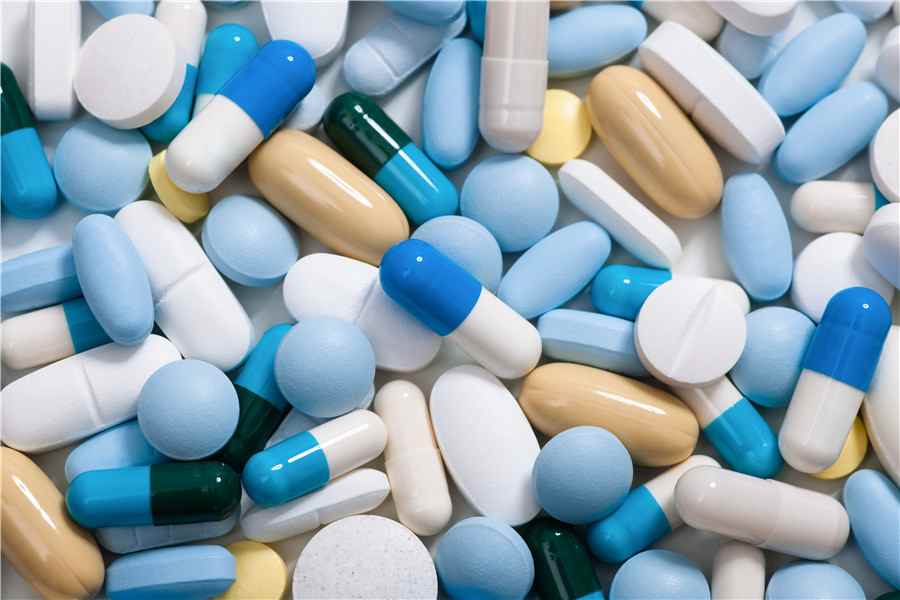 I think it is quite wicked to sell fake drugs.

My grandfather used to buy it, He had severe asthma. After listening to the introduction of the old neighbor next door, he came back from [Beijing] mail-order a bottle of antiasthmatic medicine. He was also very excited to tell me that the small medicine powder was quite effective. After taking a spoonful at a time, he soon stopped panting. However, it was relieved for a while. After taking the medicine, his hands shook badly. Later, when I checked, the approval number of the medicine was all fake!

There are too many unscrupulous merchants, the market supervision is lax, and there are always loopholes to be drilled by them. What should I do then? I will identify myself. There are mainly four big moves: watching, hearing, asking and cutting!

Hope: Sweep the outer package and write what

A glance at the outer package of drugs can identify some fake drugs, which is not too difficult.

What needs to be seen is that there are three points:

1. Look at the packaging: The simplest thing is to look at the printing quality of the outer packaging (the label of the packaging box or bottle). On the packaging box or label of the medicine delivered by the regular manufacturer, the font is clearly printed and there will be no illegibility. However, if the printing quality is found to be especially poor and the text appears many overlapping shadows, it is necessary to doubt whether the fake and inferior medicine produced by the small workshop is produced.

2. Look at the name of the drug: Some fake drugs will use a cover that looks reliable. For example, the name of the drug is [Baiqi Jiangtang Capsule (Tangbiqing)], which has a big problem. Because according to regulations, the common name (Baiqi Jiangtang Capsule) and the trade name (Tangbiqing) cannot be placed in the same line, and the trade name cannot be bracketed.

Now, let’s take a look at the outer package of a medicine and see if the contents shown in the red circle are all right.

Counterfeit drugs generally have the following characteristics on the outer package:

Wen: Listen to the instructions and tell you about what

After sweeping the outer package, open the medicine box and look at the instructions. Listen to what information it tells you.

A regular drug manual should tell you [this drug is used in how], not boast [how good this drug is].

What? ! There is no instruction for opening the medicine box? That may also be problematic. So what should be the specific content?

1. Is the contents stated in the manual complete?

Formal drug instructions should include ingredients, properties, usage and dosage, adverse reactions, taboos, precautions, drug interactions, pharmacological effects, validity period, implementation standards, etc. Although the current market supervision is lax, Not every instruction manual can be so strict and meticulous. However, if a instruction manual does not even tell you [ingredients] [usage and dosage] and [validity period], there is obviously a problem.

For example, there are only four items in the instructions of a hot-selling fake drug [High Efficiency Jingukang Capsule] that have been exposed before, namely [approval number] [manufacturer] [company address] and [functional indications]. The fake is really simple and crude.

2. Is the format of validity period standardized?

Ask the most authoritative person

In the area of pharmaceuticals, Of course, the most authoritative in China is CFDA.CFDA is China Food and Drug Administration. All drugs, whether domestic or imported, must be registered here. What is more beneficial to the public is that this huge drug registration database is open, and anyone can inquire on CFDA’s official website, which is a very eye-catching [data inquiry] position on the front page.

If you can’t find the label on the outer package and instructions of the medicine, then there is likely to be something wrong with the medicine. However, now merchants basically make a model and print a string of alphanumeric characters on the fake.

The standard format should be [Chinese medicine standard (test) + 1 letter + 8 digits], the letters include H, Z, S, B, T, F, J. Among them, H is the most common chemical medicine, Z is a Chinese patent medicine, S is a biological product, B is a health care medicine, T is an in vitro chemical diagnostic reagent, F is a medicinal excipient, J is an imported sub-packaged medicine. The following numbers have 8 digits, more than one digit and less than one digit, all have problems.

For example, in the position shown in the red box, we can see the [Chinese medicine standard].

Next, you enter this string of numbers into the [Data Query] column of CFDA’s official website, and then compare this approval number with the medicine in your hand:

The most important thing is whether the indications are correct, because fake drugs usually exaggerate their efficacy or list some unwarranted efficacy.

Don’t believe the approval number at the beginning of [Wei Yao Jian Zi], which has long been abolished, while [Guo Shi Jian Zi] does not begin with medicine, but with health food.

Cut: Put a handful of the source of this medicine

In short, it is to find out where the medicine was bought.

For example, after listening to people’s introduction like my grandfather, I made a phone call with [dealers] and was told that the pharmacy could not buy it and could only mail it to you. That was basically a problem. Young people generally do not choose mail order, but there are many traps on the Internet. Don’t believe the slogans such as [official] [flagship store] [only designated] labeled by online pharmacies.

The key information you are looking for is [Internet Drug Trading Service Agency Qualification Certificate Number].

Regular online pharmacies, This number will be marked in a prominent position on the front page, and you also need to go to CFDA to check it. Yes, it is also in the column of [data query], and choose [online pharmacy]. However, even qualified online pharmacies cannot sell prescription drugs at present. If you buy it, either this medicine is irregular or this store is irregular, it is worth doubting.

Having said so much, in fact, one of the most important identification methods is: those who blow themselves up are mostly ghosts. After all, drugs are not magic potions.