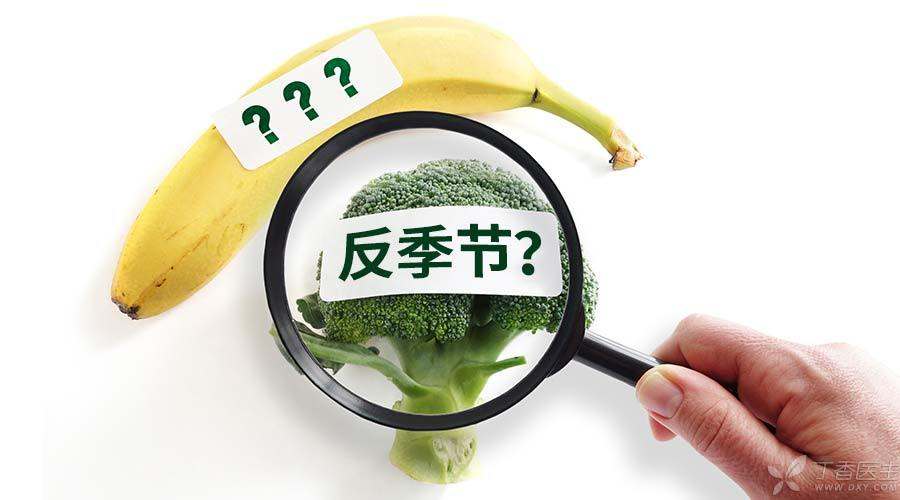 Is there any difference between off-season vegetables and seasonal vegetables? Is it worth eating?

[off-season vegetables] Is it what?

The so-called “off-season vegetables” refer to the fact that a certain vegetable can continue to be supplied during the time other than the traditional harvest season. There are three main means to realize this “off-season”:

One is planting in different places.

Vegetables in one place may be seasonal in another. For example, almost all vegetables are [outdated] in the north in winter, but they can be [grown in season] in Hainan, Guangdong. To the people of the north, it is [seasonal vegetables] to transport them to the north by using modern logistics capabilities.

Second, it should grow seasonally and be preserved for a long time.

In the past, people in the north stored scallions, Chinese cabbage, potatoes and so on in advance, and then took them out to eat in winter, which can also be regarded as “anti-season” consumption. With the progress of fruit and vegetable preservation technology, many fruits can even be preserved for supply all year round, and the preservation period of many vegetables has been greatly prolonged.

The so-called [season], It’s just that the natural climate in that season is suitable for plants to grow. In fact, strictly speaking, Plants do not need seasons to grow, but can grow as long as they create conditions such as light, air, water, temperature and fertilizer for that season. By using greenhouses to [artificial] a local environment required for plant growth, plants can grow according to human needs. 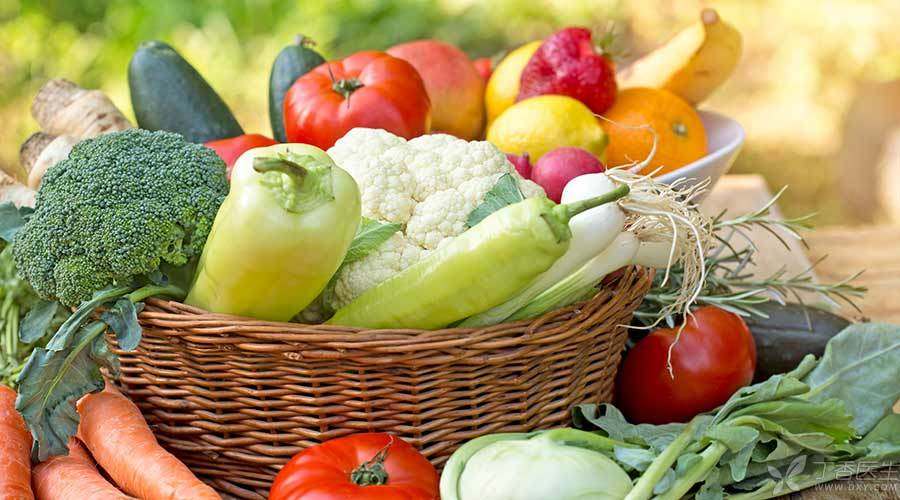 In fact, off-season vegetables are not more [unsafe] than seasonal vegetables.

For the first and second kind of anti-season vegetables, people generally do not have too many worries. For the third kind, that is, vegetables grown in greenhouses, there are often more worries. In particular, some irresponsible experts often make some sensational remarks, which worries consumers even more.

Compared with seasonal vegetables, off-season vegetables may use more plant hormones and pesticides. Let’s talk about these two things.

Hearing the word “hormone”, many consumers are afraid. In fact, the standard name of [plant hormone] should be called [plant growth regulator], which can regulate the growth and development of plants. Their effect on plants is similar to that of hormones on human body, so they are called [plant hormone].

However, they can only act on plants, not on people-for example, pollen is the [sperm] of plants, but it cannot make human beings pregnant. Similarly, plant hormones are just some very common substances for human bodies.

The most important thing is that in order for [plant hormone] to obtain [post qualification] for fruit and vegetable production, it is not only necessary to be able to regulate plant growth, but also to undergo in-depth and extensive safety assessment to confirm that it will not bring safety risks.

In fact, the plant hormones widely used at present are non-toxic or very low in toxicity, and will automatically degrade after application. Finally, even if there are residues on vegetables, they are far lower than the [safety standards] set by authoritative organizations.

Excessive use of pesticides is indeed a problem, but this problem also exists in seasonal vegetables.

Now pesticides are quite safe and efficient, standardized and reasonable use can not only effectively prevent and control diseases and insect pests, but also ensure food safety. However, pesticides inevitably have the problem of residues, especially for many small growers, who lack standardized use of pesticides, resulting in the problem of [residues exceeding the standard].

But because all vegetables may have this kind of problem, we can’t stop eating what.

In fact, I have introduced to you before that some small skills can be used to avoid or reduce pesticide residues in fruits and vegetables.

Finally, of course, we should also strengthen the guidance to farmers and urge them to use pesticides rationally. On the other hand, the regulatory authorities need to strengthen monitoring to prevent vegetables with excessive pesticide residues from entering the market. 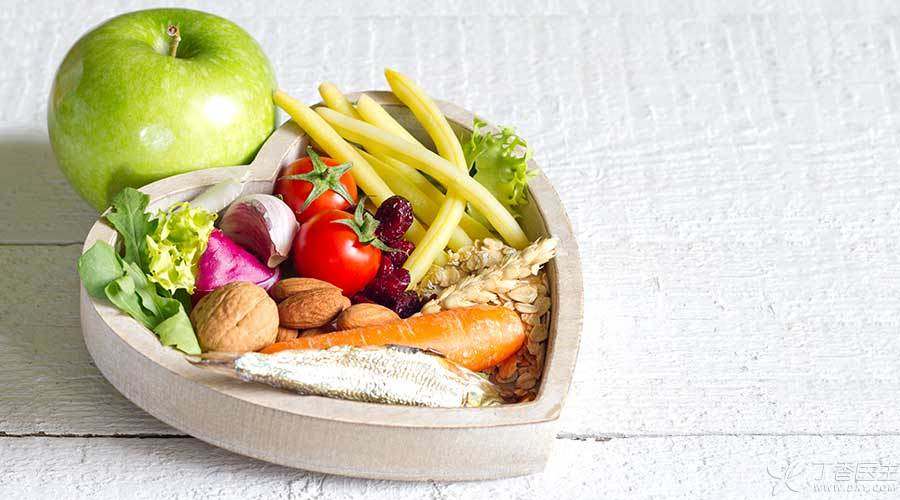 Of course there is nutrition, food is nutritious. I know everyone is concerned about which is more nutritious, off-season vegetables or seasonal vegetables.

Whether it is long-distance transportation in different places, long-term preservation and pre-sale ripening, or greenhouse planting, off-season vegetables are not exactly the same as [local] vegetables.

In terms of the content of some nutrients, anti-season vegetables may be lower. However, these differences are not large and are usually not as large as the differences between different varieties of similar vegetables.

How to eat vegetables in reverse season?

Of course, fruits and vegetables in the current season are not as bad as those in what-that is the “gold standard” in people’s minds, and the prices are generally cheaper than those in the opposite season.

For example, in Beijing in winter, There is no practical significance in what to consider whether the anti-season green peppers are better than those of a few months ago. In the past, people could only eat stored Chinese cabbage and potatoes in winter (in fact, they are also anti-season). Now these fresh anti-season vegetables are actually more nutritious and taste better than those stored for a long time.

If what needs to pay attention to eating anti-season vegetables, it is to fully clean them. Even vegetables that have encountered [pesticide residues exceeding the standard] can be greatly reduced by fully cleaning, peeling and heating cooking.