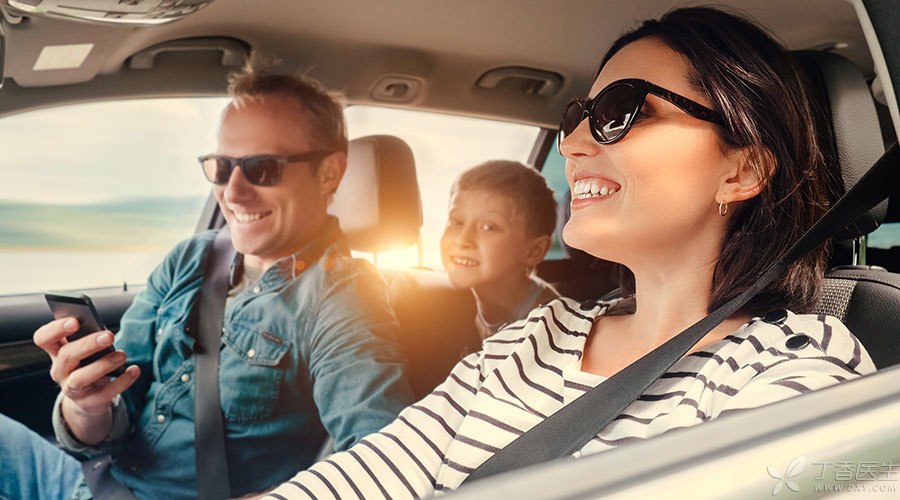 I don’t know since what, mocking female drivers has become a [fashion], and Ms. Wang, who has just got her driver’s license, has suffered from it.

Ms. Wang is a neurologist. She is usually bold and cautious, so she drives steadily and is not rash at all, but only-her sense of direction is not very good.

This is not, New Year’s reunion, some people said:

Ms. Wang, who has always been strong, did not take this as a compliment. As a neurologist, she was determined to justify herself. 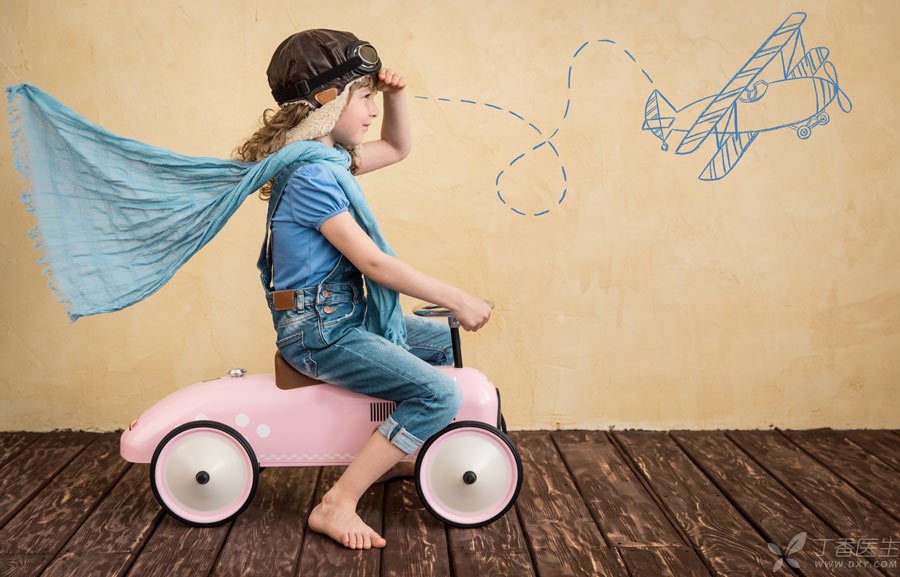 Ms. Wang is a little unhappy:

You are wrong to say so. It is common for what to call women road idiots. The road is not crazy, and the relationship with gender is not so big. After all, we all have hippocampus in our minds.

Pony, a classmate who did a good job in business, approached with a beer belly and tried to join the chat:

Ah, I have forgotten for so many years, what is the hippocampus?

It is mainly responsible for the normal function of short-term memory and learning of the brain, and plays an irreplaceable role in identifying geographical location. It can be regarded as everyone’s own [positioning system].

Although the pony did not quite understand, Ms. Wang spoke patiently:

The hippocampus is a region of the human brain, which has a great relationship with the sense of direction. People need to use it when judging the position.

Hey hey, it’s useless to have it. Men and women’s brains are born with gender differences.

You don’t know, the hippocampus of male and female brains has no obvious difference in structure and function, and there is research to prove that male drivers are more dangerous than female drivers.

In 2003, some people conducted a special study on whether gender can make road killers.

The study is very rigorous. After excluding the influence of regional income level, mileage (for example, compared at the level of [10,000 kilometers]) and public transportation (the drivers employed are generally men), it is found that the risk of traffic accidents for men is still much higher than that for women.

Hearing this, the pony sat tight and stopped talking and laughing.

Everyone laughed at [the female driver]? Just being lazy

In fact, many people share the same sympathy with Ms. Wang. People with a bad sense of direction must have men and women.

But why do we think that [road fanatics] [bad sense of direction] [bad driving] are women’s [patents]?

The simplest and cruelest answer is: because most people like to be lazy.

Ms. Wang expressed her own [complaints]:

Understanding the world through “labeling” is the simplest, cruelest, worry-free and labor-saving way. For example, seeing a female driver takes it for granted that there is a problem.

But I can understand, after all, “human nature is lazy”.

Nonsense, the “road idiots” around me are basically women. This phenomenon is real.

This is not surprising-according to our social atmosphere, which big man dares to take the initiative to say “I don’t know the way”? 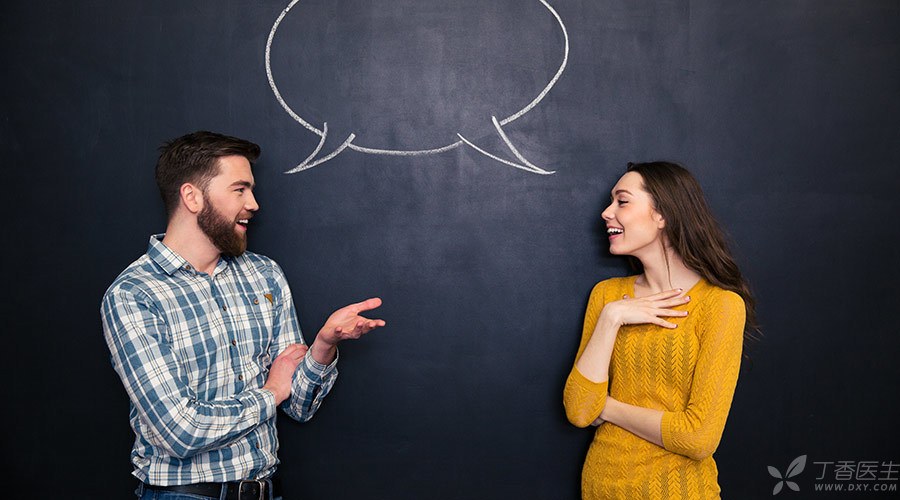 In fact, whether it is to find the way or drive, acquired learning is more important than innate quality, which is neither male nor female.

As you know, in London, taxi drivers must undergo 3 to 4 years of strict training before taking up their posts-because streets and landmarks are too dense, 25,000 streets and more than 20,000 landmark buildings cannot quickly choose the fastest road (with the help of maps) without training.

You know, this induction training is aimed at male drivers.

Therefore, the question of whether the sense of direction is good or not can be said to be a question of “proficiency” to some extent and has nothing to do with gender.

Although many people like to speak ill of female drivers, do you know that the world’s first car driver was the wife of the father of cars, Carl Benz?

Therefore, every successful male driver has to thank this great female driver.

Hearing this, the pony was also very embarrassed and took the initiative to make a concluding statement:

Under this circumstance, Ms. Wang’s anger also subsided and she went on eating happily.