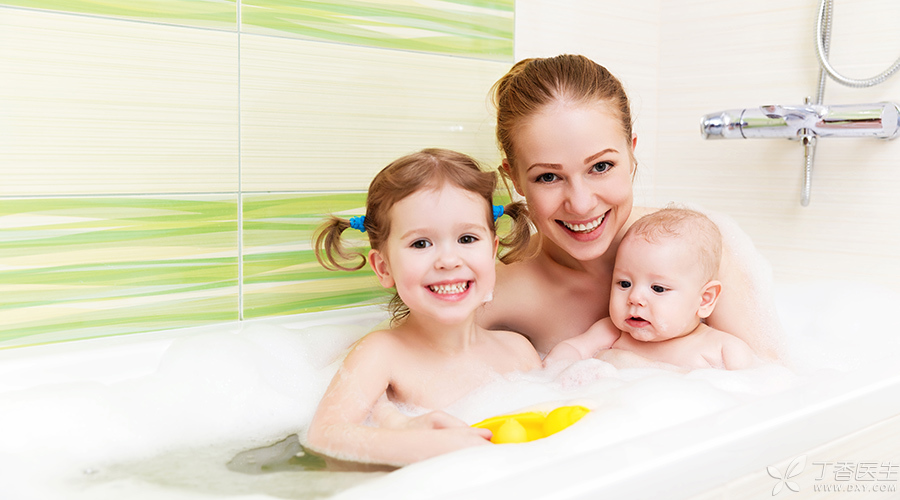 Many parents are always worried about the timing of sex education for their children. In fact, bathing is the best time to give children sex education.

Today, Dr. Clove invited Mr. Zuo Fei to talk about how making good use of this opportunity to give sex education to his children.

For children before the age of 3, bathing is a good sex education class.

At the age of 2 or so, the baby began to have a basic awareness of gender discrimination and began to wonder about the different physical characteristics between the two sexes.

When taking a bath with children, parents of the same sex or the opposite sex can use their own bodies as teaching materials to teach children the differences between various body parts and male and female sexual organs. At this time, children should also be told that sexual organs are the privacy of the body and let them learn to protect their private parts.

Dr. Clove has also stressed before that in order to do a good job in children’s sex education, parents must first [let go], and parents should not feel embarrassed to take a bath with their children.

Of course, if you are really embarrassed and don’t have to force yourself, you can also use other methods, such as drawing books, to give your children sex education. 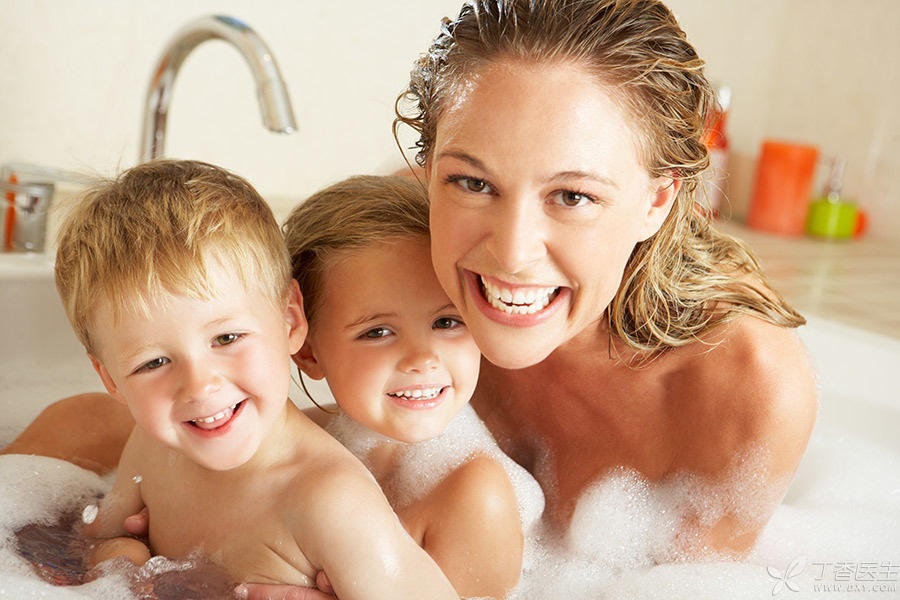 Should parents stop bathing their children when they are what?

There is no strict conclusion as to when heterosexual parents stop bathing their children. It is suggested that this time should be set when children learn to go to the toilet by themselves.

There are two advantages to choosing this time period:

Children who have learned to go to the toilet already have a certain concept of privacy. Parents of the same sex take them to take a bath, which can further remind children that other people (especially the opposite sex) cannot look at their nudity casually, others cannot look at and touch their bodies casually, and cannot expose their genitals in front of people, thus enhancing children’s awareness of self-protection against sexual abuse.

If same-sex parents are not at home, occasionally they can still be done by heterosexual parents, and there is no need to be special [strictly guarded]. The key is to tell children one thing: others (especially the opposite sex) cannot casually look at or touch their bodies, which is called privacy. 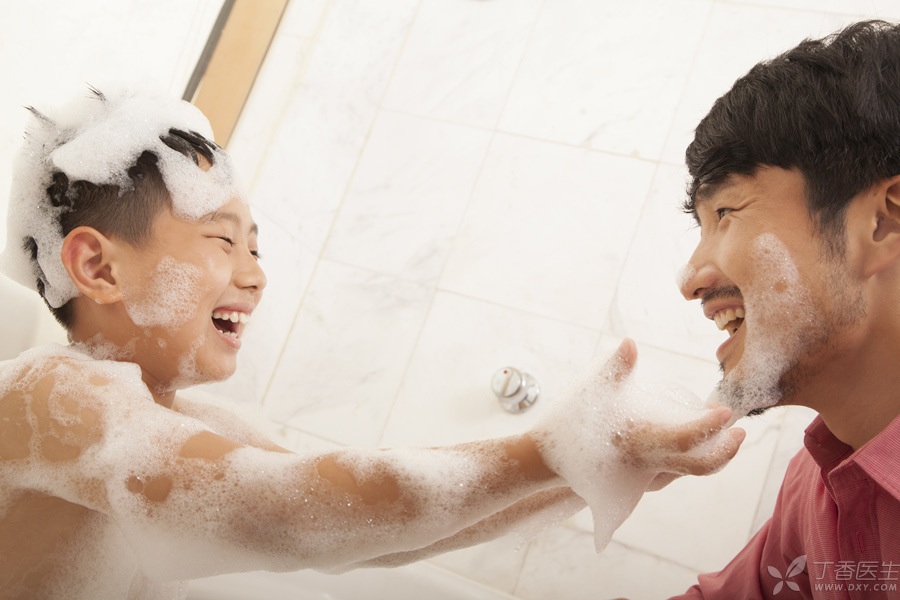 Pave the way from an early age and pass the transition period smoothly.

Perhaps some parents will ask:

What if the child makes a noise to let heterosexual parents bathe himself?

This problem requires parents to pay attention to it from the time when the child is young. When the child is young, it is best for the parents to take turns to take a bath, so that the child has a relatively sound cognition of both sexes. The child will not have too much curiosity about the body of the opposite sex, and occasionally bathing with the parents of the opposite sex is harmless.

In addition, parents can guide their children and tell him gently and firmly:

You have grown up, remember what I taught you before? It is very embarrassing to let others, especially the opposite sex, see our own bodies.

In this way, children and heterosexual parents can reduce the chance to take a bath.