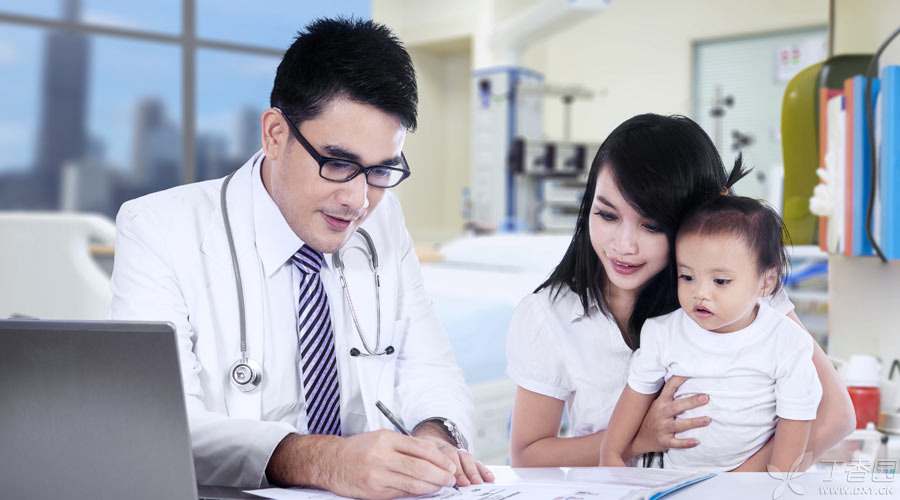 It is an art for doctors to diagnose and treat diseases, and it is also an art for parents to take their children to see a doctor.

Parents are always looking forward to seeing a doctor as soon as possible, and also hope that doctors can listen more to themselves about their children. However, the time for medical treatment is limited. How can effective contents be conveyed to doctors as soon as possible to avoid useless information? Parents who take their children to see a doctor need to know the following knowledge.

First, under the age of 18 to find pediatrics

From a medical point of view, although children aged 14-18 are physically close to adults, their physical development has not yet reached the standard of adults, and their psychological age is not mature, so they still belong to children.

In addition, even for the same disease, children and adults often have great differences in treatment plans. In addition to the characteristics of the disease itself, the growth and development of children will also be taken into account.

Second, communicate before seeing a doctor.

Some children will cry and refuse to cooperate when they hear that they are going to the hospital or see doctors and nurses. 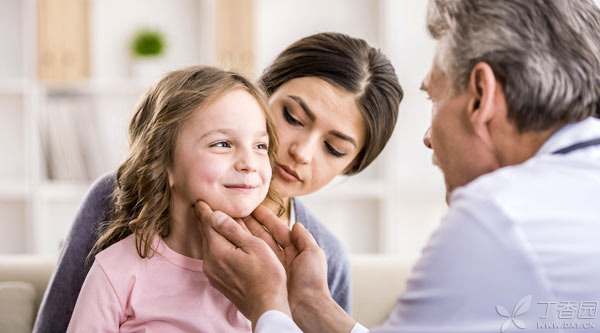 Three, these things should be taken well

Parents need to prepare the following items when taking their children to see a doctor for the second time:

Especially for children referred from lower-level hospitals to higher-level hospitals, parents can take these with them to help doctors make diagnosis as soon as possible and avoid repeated examinations.

When seeing a doctor, be sure to tell the doctor the age of the child, such as several years and months.

Children less than one month old: accurate to the number of days the child is born, even hours and minutes. Children from the age of three to before primary school: preferably accurate to the month, the age is one year old

Different ages have different common diseases, Accurate description of age is of great significance for doctors to judge diseases. For example, respiratory and intestinal diseases are common in children under two years old. Doctors will focus on cough, runny nose, nasal congestion and other respiratory symptoms or gastrointestinal symptoms such as diarrhea. However, 7-year-old children have less diarrhea and more tonsillitis, so doctors will ask for respiratory symptoms such as sore throat.

In addition, parents had better provide doctors with the weight information of their children, which is helpful for doctors to decide the dosage of drugs.

Five, don’t hide the history of the disease

Parents should also tell doctors about their children’s past illness.

In addition, if children have kidney diseases, congenital heart diseases, bronchial asthma and other diseases, parents should tell doctors. For example, children with chronic kidney disease have caught a cold, and doctors will give them drugs that are non-toxic or less toxic to the kidney when prescribing drugs.

At the same time, if the child is allergic to certain foods or drugs, he must tell the doctor.

If the child has a fever, it is necessary to specify when and how long the disease will occur. Some diseases even need to be accurate to minutes, such as convulsion. The duration is different and the treatment is different.

Some parents keep repeating when describing their children’s fever, which is not helpful to the doctor’s diagnosis and treatment. The correct approach is to tell the doctor the highest temperature of the child’s fever, take what antipyretic, and take the situation after taking it.

Diarrhea is a common disease of children. Fecal examination is very important when diarrhea occurs. Through fecal examination, the cause of diarrhea in children can be generally understood.

When children have diarrhea, they can take some stool specimens and put them in fresh-keeping bags or disposable paper cups before coming to the hospital. Within 2 hours, stool that has not been contaminated by the outside world can be used for examination.

For infants, parents should not carry diapers for examination. Because diapers have strong absorption, they will absorb formed components such as white blood cells and red blood cells in stool, which may lead to false negative and affect examination and diagnosis.

However, children’s illness often changes rapidly. For example, the body temperature measured half an hour ago was only 37.6 ℃, which may rise to 40 ℃ now.

How to judge the aggravation of the disease?

The simplest method is that the child’s original symptoms are not relieved or even worse, and new problems may occur.

For example, the child’s body temperature is 38.5 ℃ when he starts to have fever, and occasionally coughs. After treatment, the body temperature does not drop but rises, the cough worsens, and symptoms such as wheezing, vomiting and abdominal pain also occur.

In addition, the child’s mental, diet and sleep conditions are also the basis for judging the disease condition. 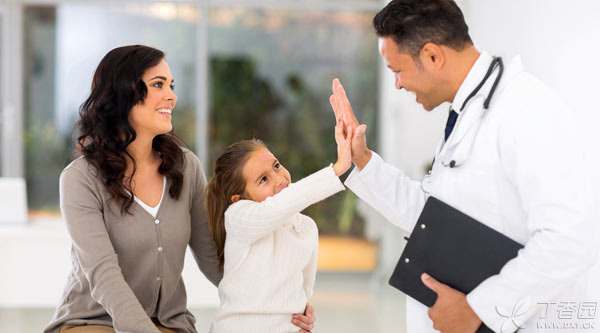 As soon as the child gets sick, the whole family is mobilized. As long as parents and children can fully prepare for the doctor, trust and cooperate with doctors, the chances of overcoming the disease will be greatly improved.