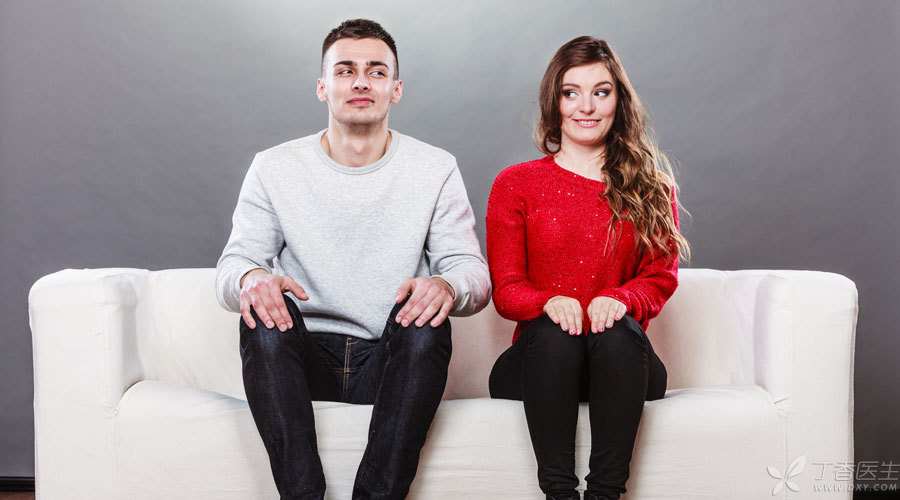 When returning home for the New Year, many unmarried young men and women of the right age may face the same problem: my family has not only forced marriage, but has already arranged several blind dates for me.

Frankly speaking, many relatives in the family may be related by blood, but they do not have much intersection in each other’s lives. They may not be clear enough about your studies, work, hobbies and various small circles, or they may not be interested at all-urging your emotional state will naturally become the first choice for Chinese New Year.

Many dating websites claim that they have helped many people enter the marriage hall. However, it is not scientific to judge whether blind dates are reliable or not-compared with the success rate of blind dates, people become lovers through what channels, and this figure may be more important.

Dating has never been the mainstream form that brings people together without shame or shame. Compared with many other forms, it does not rank in the top three.

Some scholars have conducted a ten-year follow-up study on the social behavior of [dating] (this project continues to this day). Let’s take a look at the survey of couples:

38% of them were classmates, colleagues or had intersection in their studies or careers. 34% knew each other through non-blind date activities organized by family or friends. Another 13% started to like each other when clubs, museums and cafes participated in a certain activity together.

In particular, it is worth mentioning that the number of couples contributed by participating in the network interaction has continued to increase in recent years, and is expected to account for more than 10% of the new couples.

Moreover, in all the first meetings, if there is a third party that both men and women know-such as old classmates, relatives and young children-it is more helpful for both sides to enter a good state of mutual favor as soon as possible.

One-on-one blind dates are not as powerful as many people expected. When people sit down and look at each other at first sight, it is not easy for them to enter the state of tortoise looking at mung beans-looking at each other.

For many people, the reason why blind dates cannot be a good starting point for love is, I think, largely because:

Intimate relationships should come in sequence.

The connection between two people is indirect, and they do not think each other is special.

Compared with Party a and Party B who belong to a certain contract, for example, they are in two colleges in a university, for example, both of their families live in the same community.

They may know that the other person exists, but they have no specific contact and understanding with him-[he is the manager of so-and-so company] [he is a sophomore of so-and-so college] [she is the third daughter of whose family]. In the eyes of the other party, you are actually no different from other managers of your company, other students of your college and other daughters of your family.

At this time, you are already a specific and unique existence in the eyes of the other party. Although you don’t like it or not, you have at least noticed each other’s deeper characteristics.

At this level, you have been distinguished from other managers, other students and other daughters. You are you. The relationship that the other party points to you begins to ignore your background and environment and points directly to you.

For normal people, the usual [close friends] and [family] belong to this class.

In this class, the relationship has been further deepened, mainly in two forms. First, there is a stronger and more frequent influence between the two sides, and what they say and do is more distracted by the other side. The second is to expand the scope of common behavior.

Once you were business partners, ordinary classmates and neighbors who met occasionally, but now you can go swimming together without talking about work. No longer just attend classes together, but discuss traveling together. No longer say hello politely, but share the gossip of the two families.

The most typical manifestation of this class is the sexual behavior that both parties engage in and the strong desire to share experiences and express themselves with each other.

The choice of one-on-one blind date is actually a stiff skip of the first or even the second stage of the regular development of intimate relationships-this is a kind of promotion of emotional development.

You don’t want to reveal yourself and your heart to a person you are not familiar with or even meet for the first time, but not doing so seems to be sorry for the ultimate purpose of this blind date. 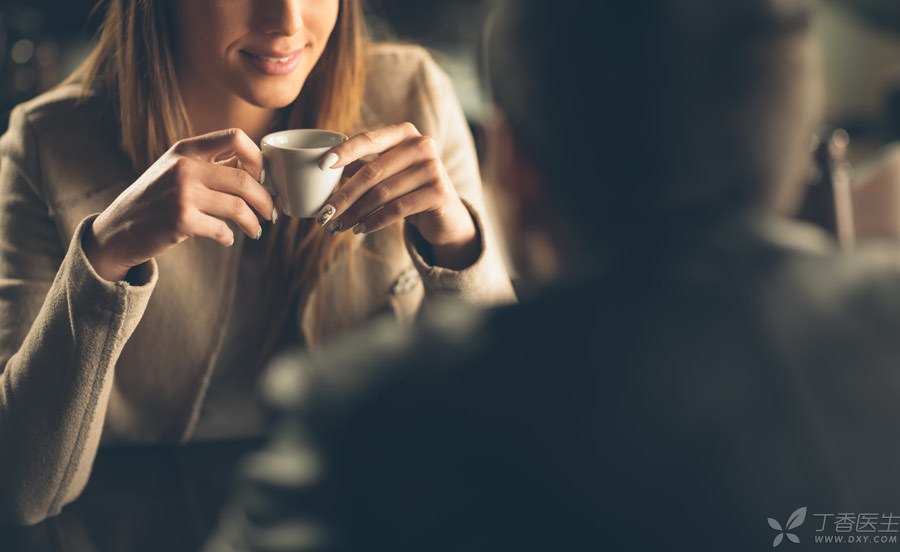 If you need a blind date

Whether you really want to get married or just don’t want to disappoint your family, if you participate in blind dates, I hope the following 3 tips can help you.

1. Instead of eating, do some thematic activities.

The reason why many blind dates are easy to cause embarrassment is that it directly puts two people in one scene and only tells them that the ultimate goal is [if they can be together, then be together].

Some blind dates are arranged at dinners in Western restaurants, which seems to have a specific theme and an elegant environment. However, two strangers, sitting at both ends of a table in a high-end restaurant, are calm and dare not fully express their emotions at the same time. It is hard to think about it, let alone be in it?

In fact, when you go to dinner on a blind date and try to use each other’s rhetoric to test whether the other party can become your other half, it is better to find some theme activities that what can do together, such as visiting art exhibitions, riding bicycles and even watching movies, which can also help you understand each other. After all, many characteristics cannot be seen by sincere conversation alone.

2. Pay attention to the step-by-step development of emotional development

The deepening of the relationship is regular.

[Husband and wife are birds in the same forest, but they fly separately in the event of disaster] The fundamental reason is that they talk too much together and do too little great things together. One bite cannot make a fat man, the same is true for blind dates.

If you feel good about your blind date, give both parties more time to understand and coexist with each other. People who can become partners can often be good friends who talk about everything.

Instead of [one-on-one blind date], in fact, the [seven-minute blind date] that has arisen in recent years may be an improvement on embarrassing blind date methods.

Single-handedly dating is a bit like fencing. In the process of dating, two strange individuals subconsciously regard each other as an imaginary enemy, an object to conquer and [fix].

A blind date wrapped in a group is like running a marathon. I have a friend who loves long-distance running. His own running results are very average, but as long as he takes part in group running with more than 20 people, his results will have a qualitative leap. The more people, the better the results-this is the promotion effect of groups on people.

[Seven Minutes Dating] Bring together people with the same aspirations (marriage), No more emphasis is placed on single-chain social relationships between individuals. Doing something as a member of a group gives people a better feeling than doing something as an individual. Because a member of a group will have more sense of belonging, stability, and security brought about by [you see everyone doing it].