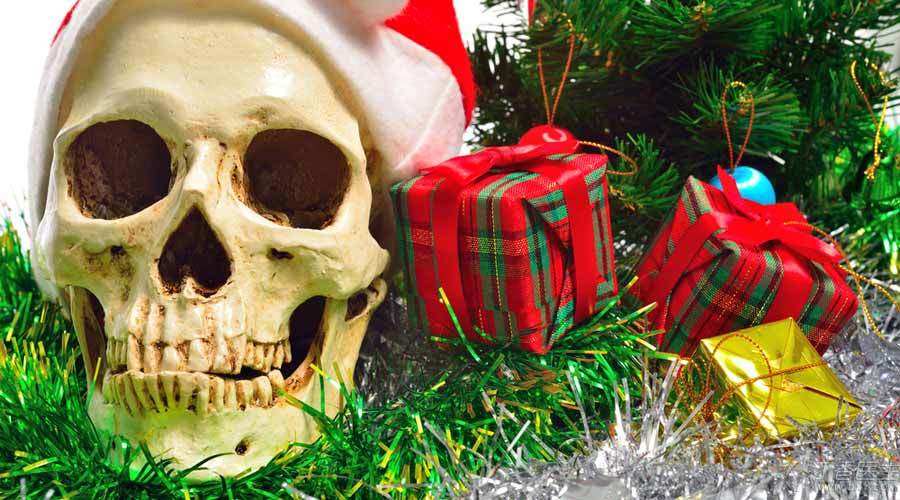 If you hate a person very much, then give him cigarettes when giving gifts during the New Year, which is more ruthless than what.

Why? Let’s talk about the reasons.

Smoking and smoking all pass through the lungs, so the lungs bear the brunt of the damage to the body caused by smoking.

The relationship between lung cancer and smoking is already very clear. The incidence rate of lung cancer among long-term smokers is 10-20 times higher than that among non-smokers.

Besides lung cancer, smoking can also induce the occurrence of chronic obstructive pulmonary disease (COPD). As the name implies, COPD is the slow feeling of blockage in the lungs. Therefore, friends with COPD will have very difficult breathing.

Smoking can not only cause the onset of COPD, but also aggravate the symptoms of COPD. For smokers with COPD, if they do not quit smoking, their lungs will suffer more and more rapid damage.

COPD is closely related to smoking. It is not necessary for smokers to suffer from smoking. Secondhand smoke can also induce COPD. Sending cigarettes to a person will not only harm him, but also the people around him.

Smoking will reduce the blood’s ability to transport oxygen. Many smokers are actually in a state of [lack of oxygen] for a long time.

In this case, their blood vessels and hearts will undergo these changes:

The vascular wall is destroyed, atherosclerotic plaque is aggravated, vascular elasticity is weakened, and the destruction of arterioles is more obvious. Affect blood lipid, reduce good cholesterol and increase bad cholesterol; Raise hypertension, speed up heart rate, and make the burden on the heart heavier.

Smoking may damage kidney cells. The more you smoke, the longer you spend, the greater the damage you may cause.

Perhaps it is not easy for everyone to think that smoking will lead to stones, and the damage of smoking to kidney cells creates conditions for the formation of stones. If kidney stones are not handled well, they will also affect renal function. In addition, there are many kidney diseases, even kidney cancer, which are also related to smoking. These studies are underway.

When it comes to cancer, smoking is always involved, and bladder cancer is no exception.

The American Cancer Society believes that more than half of bladder diseases can be caused by smoking. The UK estimates that 37% of bladder cancer is related to smoking. Because when smoking, toxic substances from tobacco are inhaled into blood through the lungs and concentrated in urine through kidney filtration. These chemicals can damage bladder endothelial cells, which greatly increases the risk of bladder cancer.

Not only for Alzheimer’s disease, but also for various dementia diseases, smoking in later years will increase the risk of the disease. So don’t think smoking can refresh your mind. Smoking will only make you confused faster in inducing [Alzheimer’s disease].

Smoking can actually lead to impotence. In China, 12 million impotence patients are all caused by smoking.

Therefore, if you hate a person, giving him cigarettes seems to be the most ruthless, and the person who is given cigarettes will have his insides damaged.

As for the family and friends you love, do you still want to do this? Please think carefully.

The Chinese Center for Disease Control and Prevention joined hands with Dr. Clove to suggest to everyone: Giving gifts to health during the New Year, giving cigarettes is equivalent to giving harm.

Would you like to see more explanations from the Centers for Disease Control and Prevention? Click here to view: Sending cigarettes is equal to sending hazards.