What kind of people are smarter? Perhaps the first answer that pops up in many people’s minds is:

However, IQ is too erratic to be seen at all for a while. You can’t say that you have knowledge when you wear glasses, can you?

But the wisdom of the people is endless, so they found several [symbols of intelligence], such as the brain gate, the two whirls on the top of the head, left-handed…

Is this all true?

People with two spins on their heads are smarter? 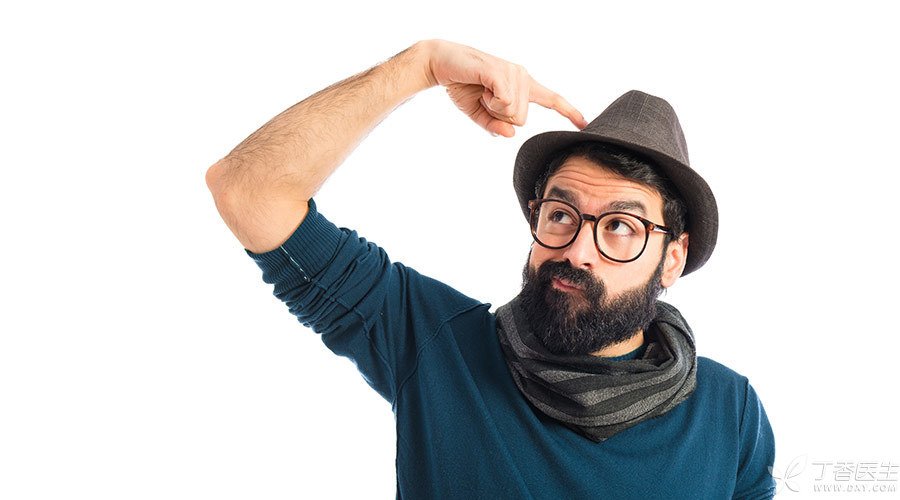 Hearing this, Dr. Clove had to add:

If there are five spins on the head, it means… this person has spins all over his head.

I don’t know how this sentence came into being in the question, but there is no scientific basis for this statement.

The whirlpool above the head is called [whirlpool] in the community and [Mao Liu] in medicine.

This hair flow is simply [hair tilt]. It exists not only in the hair, but also wherever there is hair on the body.

Hair inclination is formed in the fetus, which is a normal physiological phenomenon in the growth and development of individuals. Some people are more, some people are less; Some are counterclockwise and some are clockwise. Some are radial, some are bifurcated… Any number or shape is similar to the consequences of random selection, nothing special.

The whirl above the head is only one of all kinds of whirls in the whole body.

To become rich, one depends on one’s hands, which can write, move bricks and cook … while the whirl on the top of one’s head will only say nothing.

The higher the hairline, the smarter the person is? 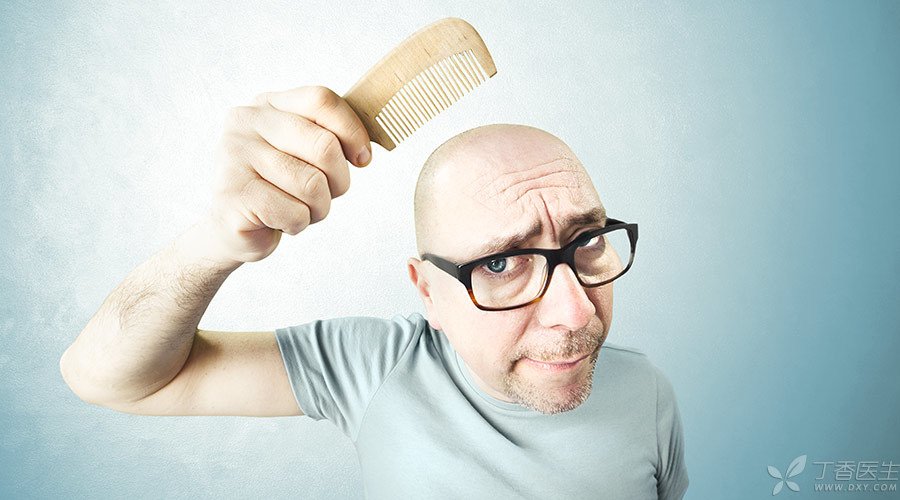 In fact, the high hairline may be due to the fact that there is already less hair, or it may be due to various reasons (high mental stress, changes in hormone levels, staying up late and being too tired, etc.) that hair loses, further causing the hairline to move backward.

However, at present, there is no research that shows that the height of the hairline has anything to do with whether a person is smart or not. However, the matter of losing hair has become the worry of many people.

What should I do if I lose my hair? Dr. Clove has already shared some methods. Click on the right to see > > > Very clever? The dermatologist tells you how to treat alopecia.

As to why more and more female stars now have higher and higher hairlines, Dr. Clove thinks it may be because it is too difficult to make money…

Behind every shiny brain door, there is a hard-working heart. 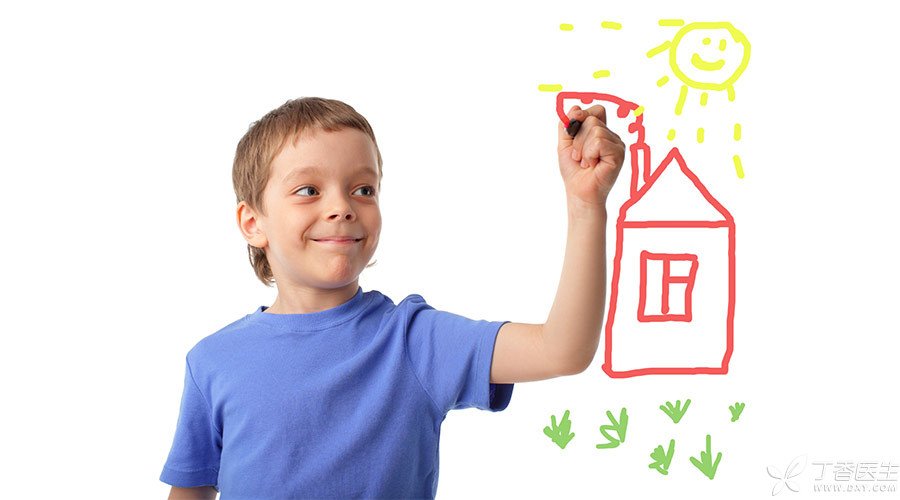 If you really count, there are too many smart people among the right-handed, after all, they account for about 90% of the world’s total population.

And according to this statement, the most powerful person should be a person who benefits both hands-both hands and switches at will!

In fact, Dr. Clove thinks the rumors about left-handed people can be summed up in three words:

However, if only 10% of the left-handed people want to survive in this world designed for right-handed people, they will probably suffer a lot if they are not smart…

The question is, as a left-handed/right-handed person, how do you react every time you are said [you must be very smart]?