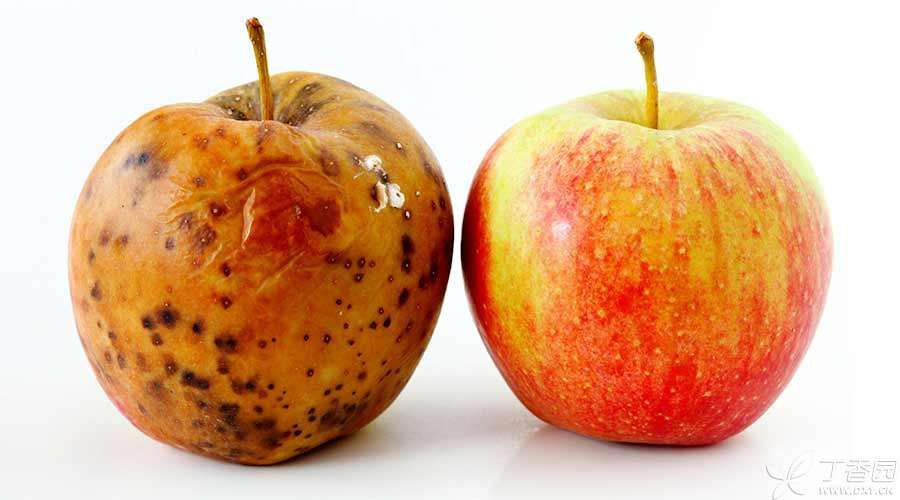 Many health care products under the banner of “antioxidation” like to focus on exaggerating the harm of free radicals to human body, advocating statements like “free radicals can damage DNA, accelerate cell aging, and may also lead to cancer, heart disease, etc.”

Most antioxidants come from natural foods and synthetic products. Among them, we are most familiar with vitamin C and vitamin E, as well as various carotenoids, such as-carotene, lycopene, anthocyanin, astaxanthin, lutein, etc., and selenium.

However, it may not be reliable to scavenge free radicals by supplementing additional antioxidants.

Human life activities are complex and relatively stable. Antioxidants sound beautiful, However, a certain balance must be maintained between various antioxidants to be effective. Moreover, being effective in the laboratory cannot be completely equivalent to being effective in the human body. The current findings on the intricate relationship between free radicals and antioxidants are only the tip of the iceberg. There are many complicated life activities involved, and it may not be wise to break the balance maintained by the body without authorization.

Free radicals, is it really harmful?

In fact, mitochondria, while metabolizing, will also wrap themselves up with double-layer membranes to try their best not to let free radicals run into the cells to make trouble. On the other hand, cells have already taken measures to deal with it, either by synthesizing it themselves or by supplementing antioxidants with food to clean up free radicals. 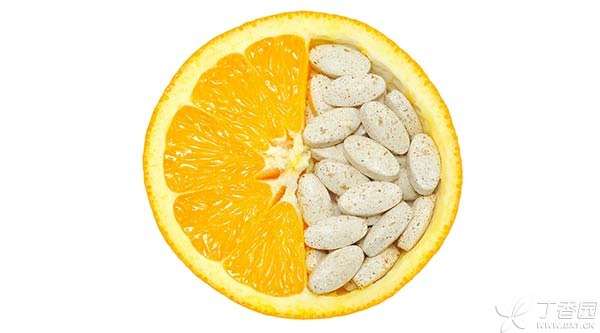 Vitamin C is good but not harmful?

Vitamin C is probably the most famous antioxidant. You may have heard that it can fight colds and cancer. The author of this statement is Pauling, winner of the Nobel Prize in chemistry and the Peace Prize.

In 1970, he formally put forward the theory that vitamin C can resist colds, and began to continuously promote this theory. < < Journal of the American Medical Association > > first raised doubts, but Pauling ignored the criticism and began to publicize the protective effect of vitamin C on cancer.

However, subsequent clinical trials by the famous Mayo Clinic in the United States denied the claim that vitamin C can treat cancer [4]. In recent years, other studies have pointed out that vitamin C may interfere with the efficacy of some chemotherapy drugs [5]. The U.S. Food and Drug Administration (FDA) also pointed out that there is no scientific evidence or important research to prove that vitamins have the effect of preventing and treating colds.

In addition to vitamin C, the potential hazards of other antioxidants have gradually become clear with the deepening of research.

In recent years, some authoritative medical journals such as Lancet have published many studies one after another, showing that some antioxidants not only have no protective effect on common cardiovascular diseases and cancers, but also have various unexpected harmful consequences, increasing the risk of disease and mortality [8-10]. 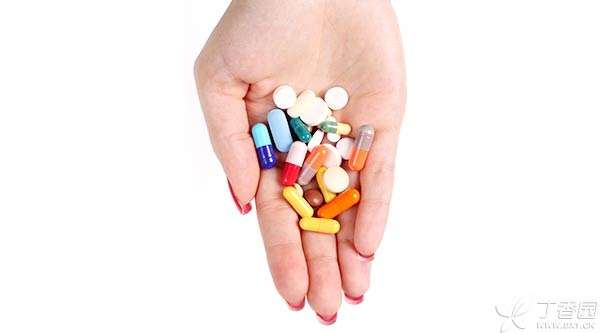 Antioxidants, supplement or not?

Pauling’s conceit made all kinds of health care products manufacturers laugh from ear to ear. Until today, all kinds of vitamins and trace element supplements with antioxidant effect are still regarded as [health care products] by the public. However, few people have heard the calls from the medical profession that they are harmful and useless.

The advice in the medical field is: without malnutrition or various chronic diseases caused by lack of vitamins, trace elements, etc., no additional supplements are required at all.

Even if you lack vitamins, you should follow the doctor’s advice to buy vitamins as drugs instead of colorful health products. The former has much higher purity, activity and safety standards than the latter, and the price is approachable. Why spend money to take risks?