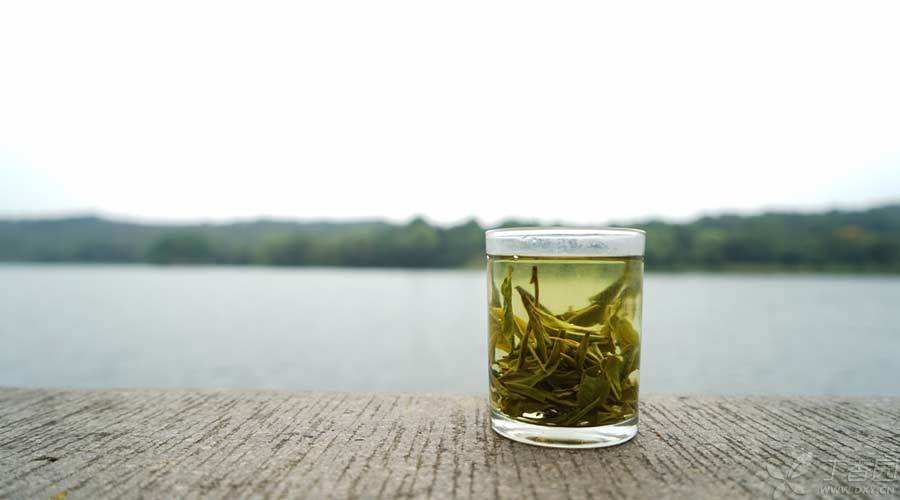 Many people have such experiences: after making a pot of tea at night, I don’t want to drink too much for fear of not being able to sleep. The remaining half pot was put on the next day, and I wanted to drink it, but I hesitated a little. I heard that the nitrite content in overnight tea will increase, and nitrite will cause cancer.

Is there any safety problem with drinking tea overnight?

Can tea at night cause cancer?

In fact, nitrite itself does not cause cancer. However, after food containing nitrite is eaten into the human body, under the action of gastric acid, it will combine with biological amines in the stomach to form nitrosamines. Nitrosamines are the strong carcinogens worth worrying about and are closely related to liver cancer and digestive tract malignant tumors.

The most famous nitrosamine compound is N-dimethylnitrosamine, which was classified as Class 2A carcinogen by the International Agency for Cancer Research (IARC) in 1987.

After reading this, the health headline wants to mention readers and friends, please don’t be afraid, remember this sentence: those who say toxicity without dosage are all hooligans. Don’t be afraid of poison, it mainly depends on how much you eat.

How much does it matter?

However, we cannot completely eliminate nitrite, which can produce carcinogens nitrosamines. When talking about its carcinogenicity, we must look at its dosage. Natural organisms produce nitrates more or less in the metabolic process. For example, vegetables contain some reductases, which will reduce some nitrates to nitrite.

Therefore, nitrite will have a safe dose, and nitrite under the safe dose can be considered safe.

In the current national standards:

The residual amount of sodium nitrite in meat products shall not exceed 30 mg/kg; The residual standard in pickled vegetables is not more than 20 mg/kg; The standard for drinking water is 1ug/ml.

In other words, as long as sodium nitrite does not exceed this amount in our daily food, it is safe. What is the standard for overnight tea in how? 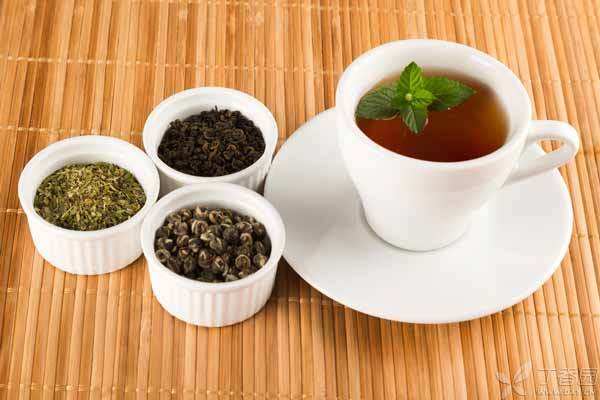 Only when there is comparison can we be convincing. We use the drinking water safety standard (1ug/ml) as a reference. If it is much higher than this number, it is certainly dangerous. If it is not too high, we can regard it as safe.

Here we will simply look for two examples to refer to:

Both examples show that compared with the safe content of nitrite in drinking water (1ug/ml), even if tea is left for a period of time, we don’t have to worry about their [carcinogenicity].

The conclusion is that we all don’t need to worry too much about the overnight tea meeting [carcinogenesis].

However, although there is no evidence to support the carcinogenesis of overnight tea, tea is a good [medium] for unknown bacteria, and even some pathogenic bacteria will proliferate in overnight tea.

Sometimes after drinking a pot of tea and leaving the rest overnight, you will find that the tea becomes turbid and white hair (mold) can grow in warm and humid weather or even overnight. Drinking this kind of tea may cause gastroenteritis and other problems. Unless it can be sealed and refrigerated, don’t save this mouthful of tea.

But now everyone’s living conditions have improved and they pay more attention to their living requirements. The health headline (micro signal: Baojiandaifu) needs to remind everyone:

Don’t drink the tea left open at night. However, if you drink it carelessly, it is not a major event in what and does not cause cancer. It’s just a matter of one mouthful of tea. Don’t get too tangled up. Less smoking and more exercise are much better for your health.