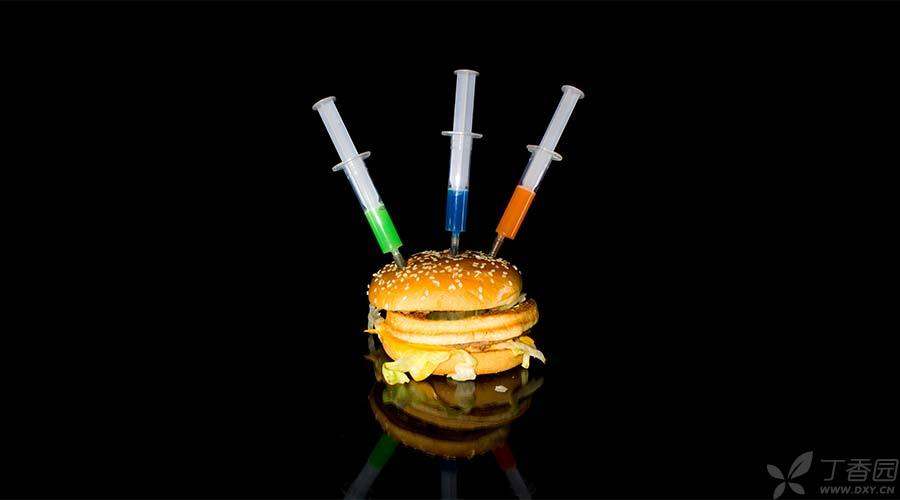 However, rumors about food additives are always popping up to stimulate the sensitive nerves of the public, making consumers virtually worried about the safety of food additives.

Is food additive an angel or a devil?

Is food with food additives unsafe?

Generally speaking, consumers think that [preservative-free] [zero addition] is safer, and businesses also aim at this point, using such descriptions to cater to consumers’ psychology and at the same time selling at a good price.

In fact, preservatives are mainly used to prevent food from spoiling, otherwise some food will be spoiled before it leaves the factory and may even produce toxins.

There are also some foods that do not need preservatives at all, because they have natural environments that are not suitable for microbial growth: honey (high sugar), instant noodle cakes (dry), pickled foods (high salt), etc.

Therefore, the claim that these foods [contain no preservatives] is entirely a marketing strategy.

As for [zero addition], it is even more unreliable. Foods that do not use food additives at all are almost impossible to find in the modern food industry environment.

Myth 2: Is it safe to use multiple food additives for a food?

Food additives are the cost for enterprises, and the research and development departments of major food enterprises are trying their best to find the most reasonable formula, which can not only meet the needs of technology, meet the taste needs of consumers, but also control the cost. Compound of various ingredients can achieve the effect of 1 + 1 > 2 and reduce the total amount of additives.

Just imagine, on the premise of achieving the same technological purpose, is the enterprise willing to add more costs or add as little control costs as possible? 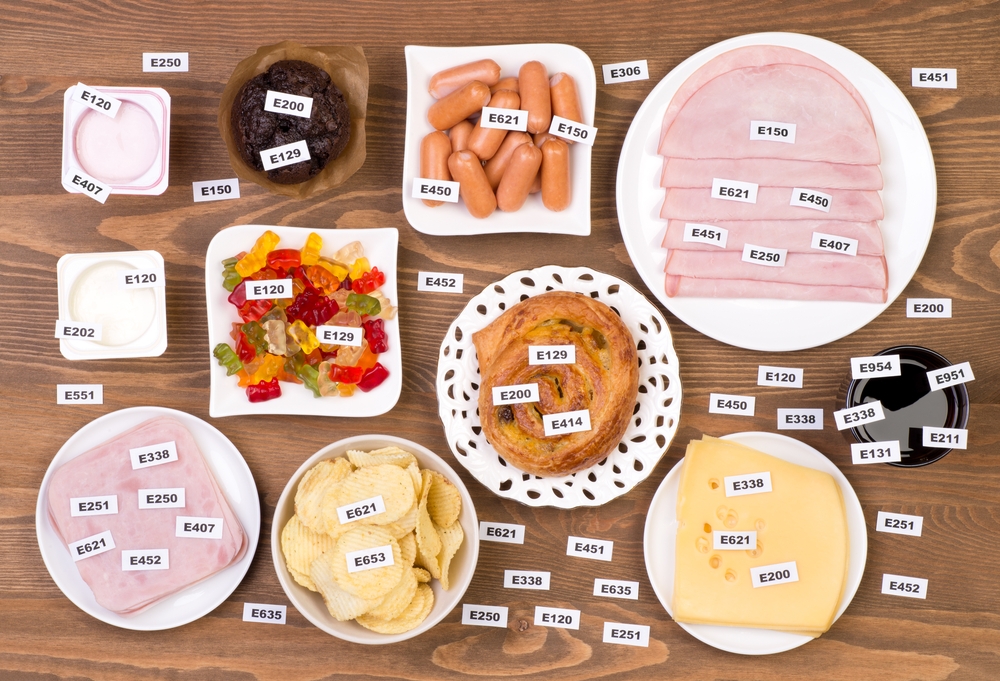 We usually first obtain the dose that does not have any adverse effects through animal experiments, then divide it by the protection coefficient (generally 100 times) as the dose that is safe to human body, and formulate the limit standard based on this.

The abuse of food additives is usually far from the amount of health hazards. After all, we cannot eat food exceeding the standard for life and every day.

Whether natural or synthetic food additives, their safety should be judged by [risk assessment] method.

As long as it passes the risk assessment, is approved and is used according to the specifications, its safety is not superior to that of others. 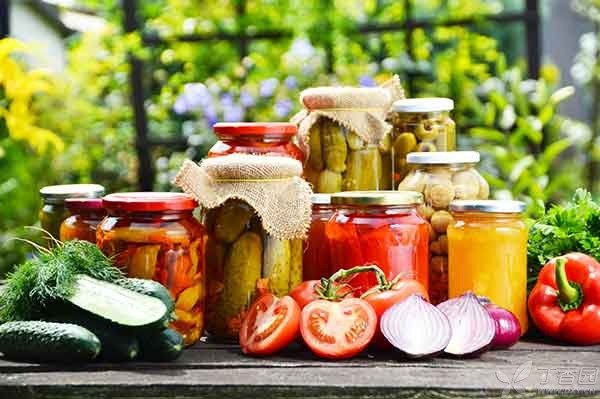 Why are the regulations on food additives at home and abroad inconsistent?

Question 1: Are there more varieties of food additives in China than in foreign countries?

There is an unwritten rule that almost all food additives approved for use in China can find precedents in at least two developed countries.

In fact, it is of little significance to compare the varieties of food additives in various countries. It is only a management trade-off made by various countries according to their own conditions, and there is no difference in safety.

Question 2: Why can some foreign banned food additives be used in China?

In fact, no matter which country, no matter what kind of food additive, the prerequisite for approval is to go through scientific risk assessment and believe that it will not cause harm to human body.

Some food additives are unique to our country and are only allowed to be used within our country. There are also some food additives whose limits in China are stricter than those in international organizations or developed countries. For example, the limit for using potassium sorbate (preservative) in jelly in China is 0.5 g per kilogram, while the limit in the EU is 1 g per kilogram.

There are also some food additives that are allowed to be used by international standards or developed countries, but not approved by China. The most obvious example is the monthly list of imported substandard foods published by the General Administration of Quality Supervision, Inspection and Quarantine, in which a large number of cases have been returned or destroyed for violating China’s food additive standards.

Therefore, the standard cannot be judged simply by comparing who uses it, who does not use it, or the level of individual indicators.

Many people feel strange, why do you want to set so many complicated standards for food additives, don’t you have to?

Food additives have important technological functions. With them, there are now rich and colorful foods. It is not completely impossible not to use additives. Let’s try it out: 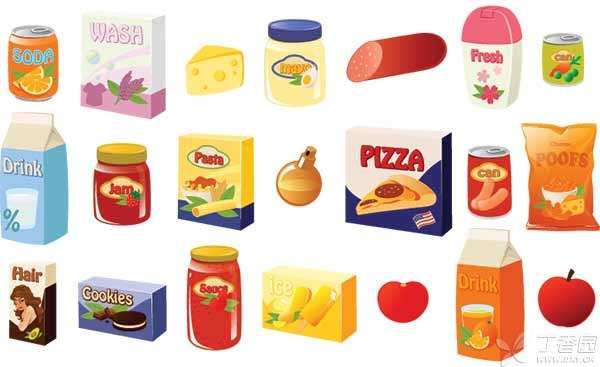 Does abuse of food additives and illegal addition cause harm to human body?

There are two reasons:

First, because enough space has been left when the standards are formulated, it is difficult to cause actual harm if the standards are occasionally exceeded. Second, the purpose of [not necessarily causing harm] is only to tell consumers not to worry too much, not to say that excessive behaviors can be tolerated, nor to let consumers eat excessive foods.