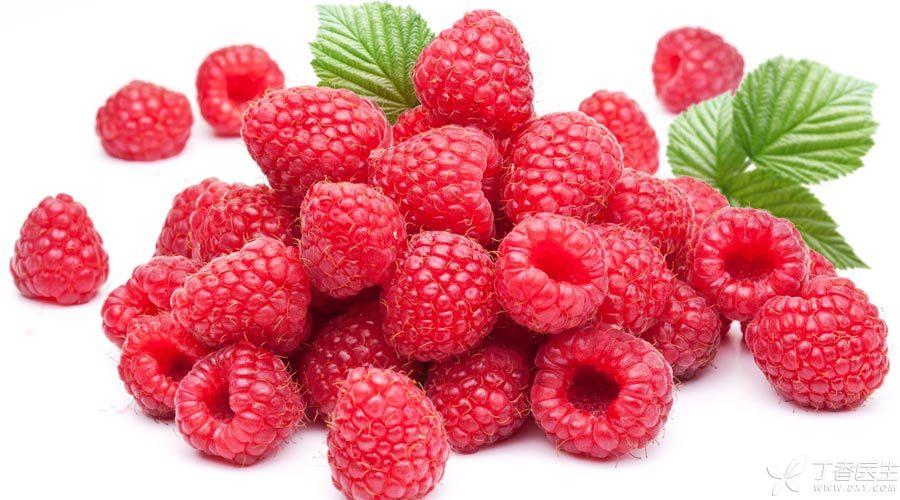 This is a question that some female friends often ask. In order to prevent everyone from buying at random in buy buy and spending more money, we specially explain it.

The weight loss effect of raspberry ketone products is uncertain.

Scientists began to be interested in raspberry ketone because its structure is very similar to capsaicin and deoxyepinephrine. Both substances have been proved to improve metabolism. Is that raspberry ketone, maybe it can also be used?

It is helpful for the decomposition of adipocytes and can improve the level of adiponectin, a metabolic hormone in the body.

However, the following three points need to be paid attention to to correctly understand: raspberry ketone products do not lose weight.

In the study, synthetic raspberry ketone was co-cultured with isolated rat adipocytes. The study found that adipocytes are more sensitive to the stimulation of norepinephrine, the lipolysis effect is improved, and more adiponectin is released. It seems that raspberry ketone can increase adiponectin levels, which is indeed conducive to weight loss?

However, this is only the result of tests conducted in petri dishes, which does not mean that it can play the same role in human body.

2. The effective dose of the test is large and may not be safe to human body.

Several experiments in mice have found that raspberry ketone can make mice on a high-fat diet less fat and reduce the occurrence of fatty liver.

However, the dose of raspberry ketone used in these studies is 100 times that recommended by health product manufacturers, and FDA only approves that raspberry ketone is safe to use at the recommended dose. If you really eat such a high dose, you are still a little scared.

3. There is only one human test, and the basis is not conclusive.

Looking for the cold and miserable. In the vast literature on weight loss products, only one human body test article on raspberry ketone weight loss can be found at present.

This experiment, 70 obese people were randomly divided into two groups, Reduce 500 kilocalories in your diet over an eight-week period, and do three 60-minute boot camp exercises a combination of resistance and high-intensity aerobic exercise. Half of them took a weight loss supplement containing raspberry ketone and the other half took a placebo. After the experiment, the people who took the weight loss supplement lost an average of 2.9 kilograms of body fat and increased 1.8 kilograms of muscle.

However, in addition to raspberry ketone, the weight loss supplement in this experiment also contains caffeine, capsaicin, allicin, ginger extract and bitter orange extract. Each of these substances has been reported in separate literature to have certain metabolic or weight loss functions. So, it is difficult to say how much raspberry ketone plays in this.

What’s more, even if you don’t take this weight loss supplement, you can reduce fat and gain muscle healthily just by reducing calories in your diet and increasing exercise. The test did not exclude this important factor, and the results of this single test are very convincing.

Raspberries are even less likely to lose weight.

Raspberry, also known as raspberry, is named after turning the fruit over like an empty basin and is often used as a decoration for desserts. You may have eaten some raspberry-flavored sweets with pleasant flavor, namely raspberry ketone, which is used as essence in ice cream, beverages, candies and cosmetics.