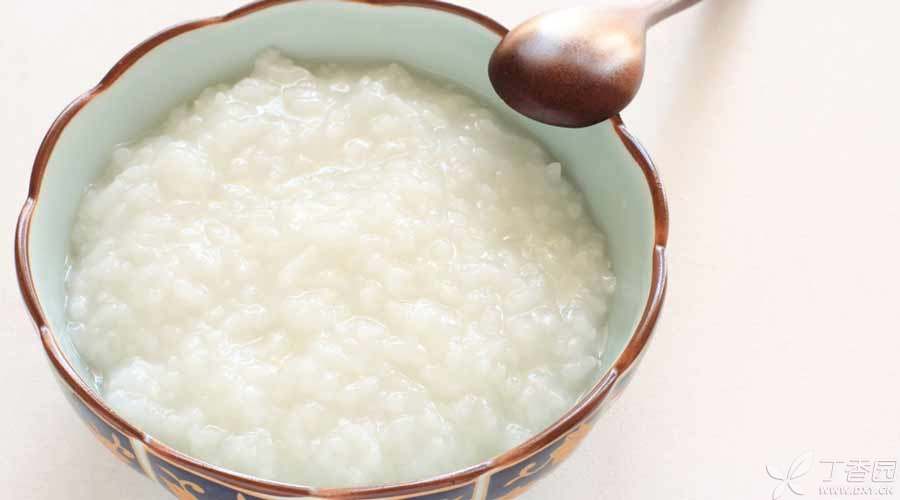 Drinking porridge to nourish the stomach is a health concept deeply rooted in the hearts of the people in our country. It seems that everyone agrees with this view more or less. For people with poor stomach function, many people will choose to drink porridge or even drink porridge for a long time to protect the stomach because the food is not fragrant.

However, [drinking porridge to nourish the stomach] is not suitable for all people, and everyone needs to treat it dialectically.

Is it scientific to drink porridge to nourish the stomach?

There are still some scientific bases for drinking porridge to nourish the stomach: porridge is relatively easy to digest and absorb, and the [requirements] for the stomach are not high. For the [injured] stomach, the work is not particularly heavy [burden] for what.

Because porridge is usually boiled to a pulp and has the same characteristics as chyme digested by the stomach, the stomach no longer needs to grind and digest it, but can directly send it to the small intestine for absorption.

In addition, the main components of porridge are carbohydrates, which are decomposed and absorbed by digestive enzymes such as amylase in saliva and pancreatic juice. Therefore, drinking porridge has a certain stomach nourishing effect from the perspective of reducing the burden on the stomach, but if there are what nutrients in porridge that can directly nourish the stomach, it can only be said that this is a good wish, but there is no scientific basis.

What kind of physical condition should people drink porridge?

Under normal circumstances, almost what’s food will be decomposed and digested by our strong gastric juice. There is no problem in drinking porridge or not.

However, after stomach problems occur, such as gastric mucosa injury, gastric ulcer, gastrointestinal surgery, atrophic gastritis leads to insufficient gastric juice secretion, etc., the digestive function of the stomach is greatly reduced and it is difficult to digest big fish and big meat.

Therefore, drinking porridge is a better choice after surgery and when a serious illness is recovering.

However, [drinking porridge to nourish the stomach] is not suitable for all people.

Especially for patients with gastroesophageal reflux gastropathy who are prone to acid regurgitation and heartburn, drinking porridge does have some suspicion of [making things worse]. Porridge is liquid, which easily leads to reflux and aggravates gastroesophageal reflux. For patients with reflux, we do not recommend eating too much liquid food, but should eat semi-liquid or solid food to avoid hurting esophagus. 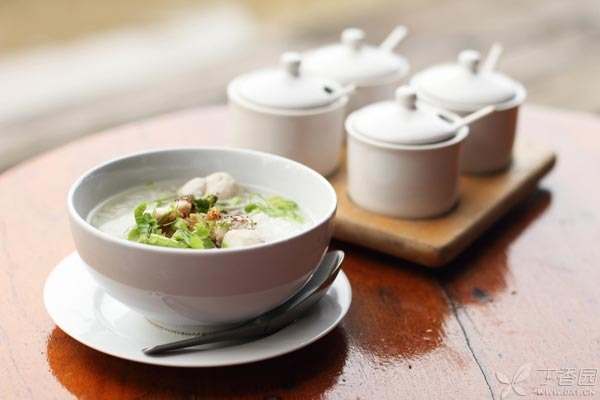 If you have stomach trouble, you cannot rely solely on nourishment.

Attempts to treat stomach diseases by drinking porridge are not a wise choice.

It is also [gastropathy], and the mild ones can be [chronic superficial gastritis] or [functional gastrointestinal diseases], etc. However, serious cases can be diseases such as [gastric ulcer] [gastric cancer].

If we firmly believe that stomach diseases can be cured by drinking porridge or other secret recipes, and will be cured naturally without treatment, it can only play a role of psychological comfort.

The rational approach is:

After reasonable examination, targeted treatment is clear whether gastropathy is caused by what, gastric ulcer or chronic atrophic gastritis or Helicobacter pylori infection. According to specific conditions, cause-based treatment and symptomatic treatment are carried out.

To sum up, [drinking porridge to nourish the stomach] is suitable as a transitional food or a supplementary food, playing an auxiliary role in the treatment and recovery of gastropathy, and cannot rely too much on or believe in its therapeutic function.