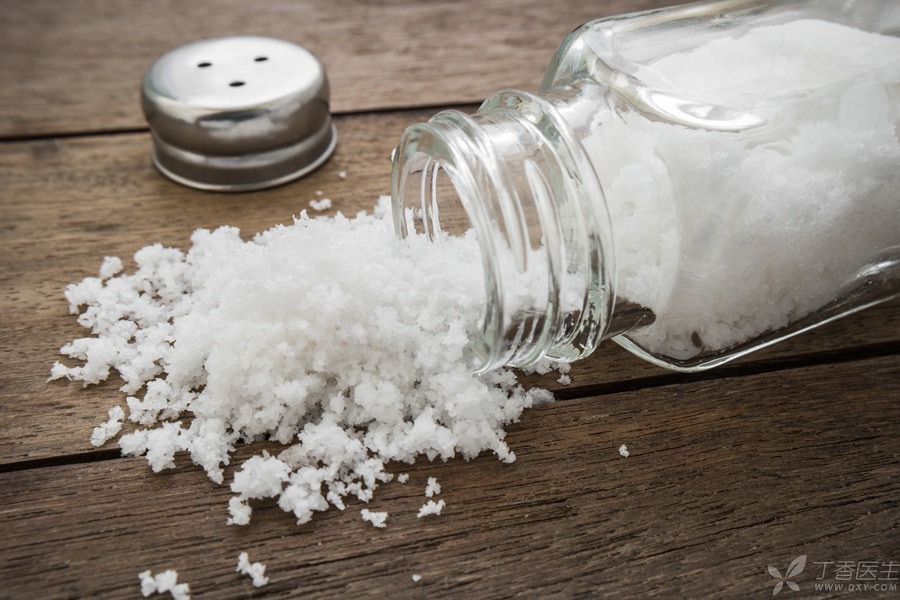 We always hear people talk about various tricks of salt, such as:

Salt can keep crevasse eggs in their original state?

Salt can shorten the cooking time?

Are these salt tricks really unreliable? Today, Dr. Clove will analyze them one by one.

There is a kind of helplessness called, after peeling the apple, I washed it back and found that it turned black.

Once the apple tissue is destroyed, the polyphenol and polyphenol oxidase in the apple can meet and add oxygen to blend, thus the naked meat of the apple will turn black…

The function of brine is to block oxygen desperately. If the concentration of brine exceeds 20%, it can also inhibit the activity of polyphenol oxidase, which can prevent the naked meat of apples from turning black.

Therefore, after peeling apples, they can be soaked in 20% salt water and washed with running water when eating.

Of course, if you are not pretending to be pickled vegetables, don’t soak them for too long.

Or better treatment is: lemonade or blisters added with vitamin C have better antioxidant effect and do not affect flavor. 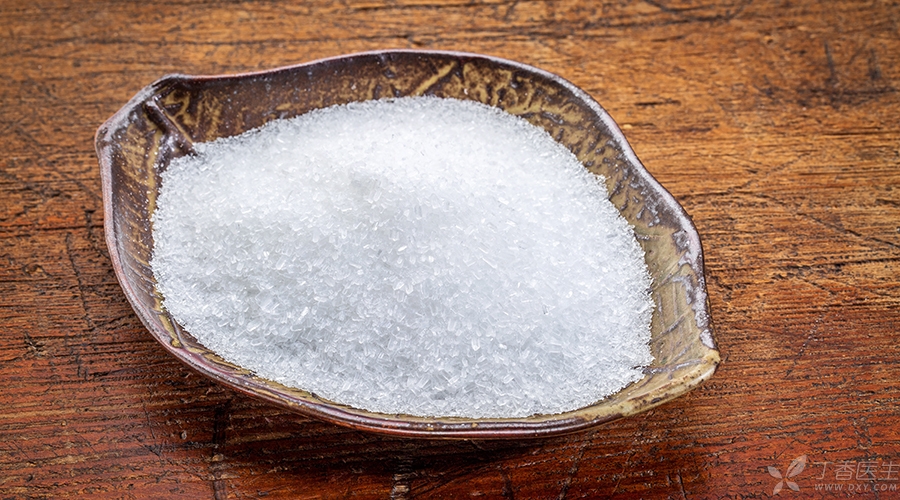 Boiled eggs in salt water will not break?

Boiling a crevasse in an egg is simply a kind of torture for obsessive-compulsive disorder. If some careless friends cook a crevasse without washing the shell, the picture will be even more beautiful…

Under these circumstances, eggs in salted water will still break.

If it is an egg with cracks in its eggshell, salt water can help.

Salt can shorten the cooking time?

Also, the salt we eat every day generally exceeds the standard.

Therefore, it is good to cook some foods that are not easy to get salt, such as eggs, chestnuts and other foods with shells. If you feel troublesome, boil them in water.

Can salt slow down the loss of nutrition during blanching?

When blanching vegetables in boiling water, add a proper amount of salt to soften the vegetables faster.

At the same time, due to the existence of salt water, the loss of water-soluble nutrients will be reduced.

The key point is: after blanching, remember less whether it is cold mix or stir-fry! Let go! Salt!

Salt can remove the astringency of balsam pear.

Soak balsam pear in salt water. According to the principle of osmotic pressure, the water in balsam pear will flow into the salt water, and the balsam pear saponin will dissolve out with it. Therefore, the bitter taste will be weakened.

However, if you don’t want to use your stomach to pickle vegetables, don’t forget to rinse them again with clear water after soaking them. 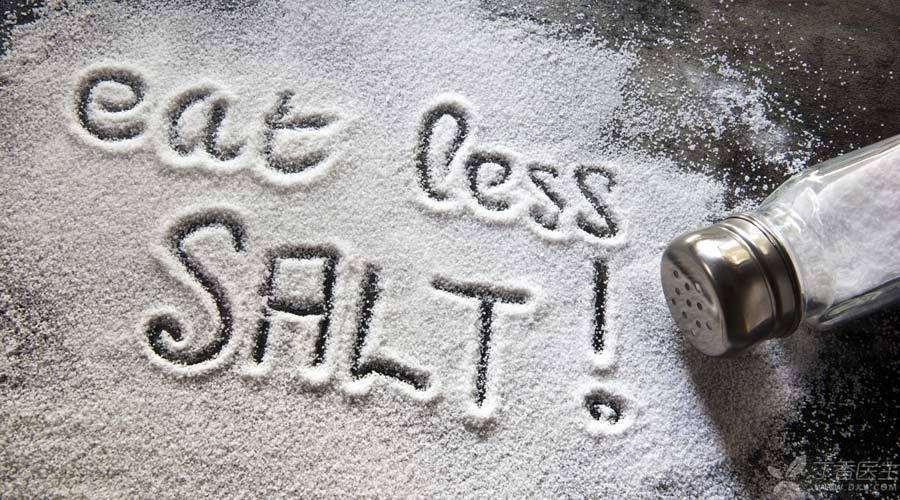 Salt is not easy to break when tofu is blanched?

Tofu has high moisture content and tender entrance, but it has fragile properties. Maintaining its appearance often becomes a test.

However, high temperature and salt can accelerate the solidification of protein on the surface of tofu, make tofu form and maintain its aesthetic feeling.

Therefore, before cooking tofu, it is better to blanch it with salt and boiling water.

On the other hand, the ice can thaw at sub-zero temperature, thus accelerating thawing.

However, we must also be on guard against excessive salt and use running water to rinse before cooking.

Can salt prolong the shelf life of milk?

In theory, adding salt to milk can increase the osmotic pressure of milk, cause microbial cells to lose water and die, thus prolonging the shelf life of milk.

But… It’s not necessary.

The shelf life of normal temperature milk is generally not short, and pasteurized milk with short shelf life is good to drink as you buy it.

Salt needs to be added to a certain dose to achieve the effect, which can basically cover up the benefits of milk, not to mention how difficult it is to drink. It is neither delicious nor nutritious, and is not recommended.

Can salt relieve the sticking of pans?

The most annoying thing when frying things and pancakes must be sticking to the pan.

Legend has it that the principle that salt can reduce sticking to the pan is probably because salt is sprinkled enough to build a bridge above the bottom of the pan and under the food, thus playing an isolation role.

But… how thick a pot of salt does this need to be?

Cooking itself will add salt. This method will only make people eat more salt and is not recommended.