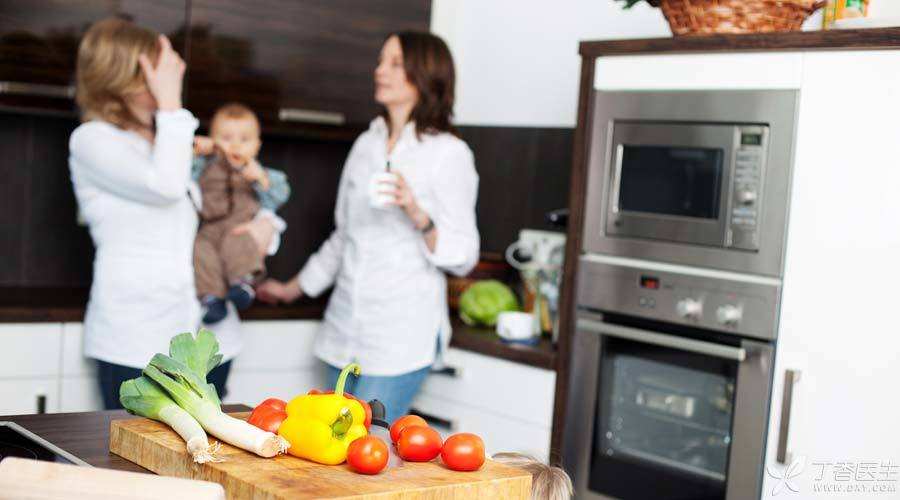 Of all household appliances, the use of microwave ovens is probably the most concerned.

Words such as [microwave] [radiation] can always cause panic among many people, and the [terrible] legend about microwave ovens often gets special attention. In this age of [turning pale at the smell of cancer], [carcinogens produced by microwave oven heating] has become widely accepted [common sense] in repeated times and times.

Because microwave is a kind of radiation, many people naturally think that it will cause cancer. Microwave is an electromagnetic wave, which is essentially the same as radio waves, infrared rays and visible light used in radios and telegrams.

The only difference between them is the difference in frequency. Microwaves are more frequent than radio waves. Lower than infrared and visible light. Radio waves and visible light do not cause cancer, Naturally, it is not difficult to understand that microwaves with frequencies between them will not cause cancer. In fact, The radiation here means that the energy of microwaves can be emitted, which is different from the radiation produced by X-rays and radioisotopes. Although X-rays are also electromagnetic waves, their frequency is much higher than that of microwaves, so their energy is also high. Radioisotopes emit particles during decay, so they can make organisms cancerous.

Microwave does not cause cancer to people, nor does it make food produce carcinogens. Even, it helps to avoid the production of carcinogens.

Three, microwave oven, is it safe?

Sunlight is an electromagnetic wave with higher energy than microwaves. Is sunlight safe?

Microwaves are as safe as sunlight-whether they hurt the human body depends on the strength of the energy. Warm sunlight makes people comfortable, while exposure to the hot sun can cause serious skin burns. The same is true of microwaves-since they can heat food, they can naturally heat the human body. The crux of the question is: How much energy does the microwave reach the human body have?

U.S. Regulations stipulate that the power per square centimeter should not exceed 5 milliwatts at a distance of about 5 centimeters from the microwave oven. However, China’s standard is more stringent, which is 1 milliwatt. Moreover, the energy of the microwave is weakened according to the square of the distance, and the amplitude of this weakening is also quite large. In line with China’s national standard microwave oven, the radiation at 5 cm is harmless to human body, and the radiation beyond 50 cm is almost the same as the natural radiation in nature.

Therefore, for microwave ovens, as long as they are qualified products and are not damaged during use, there will be no leakage of microwaves that can harm human bodies. 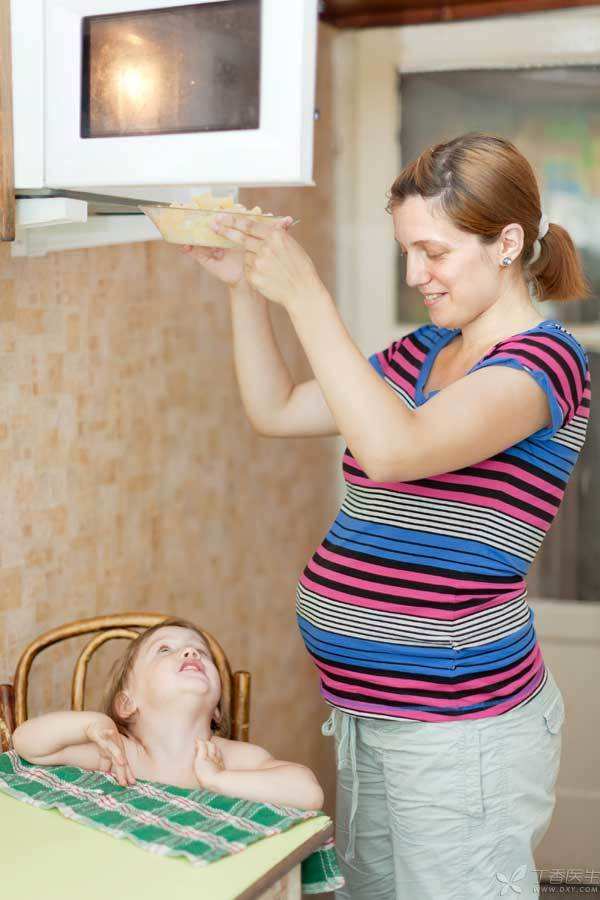 Microwave ovens are actually quite safe for pregnant women and children.

Four, plastic containers can be heated in the microwave oven?

Another safety concern in microwave oven use is the harmful substances released by plastic containers. Indeed, some plastics may release some harmful ingredients when heated.

The FDA measured the amount of harmful substances that may be released into food during normal microwave heating of various plastic containers, This amount is required to be less than 1% or even 1% of the harmful dose determined by animal experiments before it can be labeled as [microwave heatable]. Therefore, it is quite safe for those qualified [microwave heatable] plastic containers. Of course, if you still don’t trust or don’t believe the manufacturer’s label, you will feel at ease using ceramic or glass containers.

Is it safe to fry, fry, fry and rinse these traditional heating methods? At least, because of cooking, some people were scalded and some places were on fire…

The U.S. Food and Drug Administration said it has received many reports of injuries caused by the use of microwave ovens. However, these [accidents] have nothing to do with the microwave oven itself, but are caused by improper use. The following are the two most common types of accidents:

1. The liquid is overheated.

Traditionally, when boiling water, water will flow, When the boiling point is reached, it [opens]. However, the microwave heating water does not flow, It’s just that the temperature rises, It is possible to exceed the boiling point and [not open]. But the temperature of the water is already very high by this time. The slightest disturbance will cause it to boil violently. If the disturbance is caused when you go to get water, it will be scalded worse than boiling water. The cleaner the container and the cleaner the water, the more prone it will be to such accidents. Therefore, for the sake of safety, it is better not to experience it by example.

Other liquids, such as milk and soup, are not easy to overheat because of other components, but they are also easy to burst out of the container when heated for a long time. It is not that these things cannot be heated in the microwave oven, but that the heating time should be calculated.

It is probably common sense that the microwave oven cannot heat eggs. The reason for the egg explosion is somewhat similar to the [boiling] of water. The inside of the egg is overheated and under great pressure. Due to external interference, the pressure is released, and the egg explodes. If the explosion occurs when the egg enters the mouth, it is probably equivalent to setting off firecrackers in the mouth.

Microwave ovens are very convenient and fast, but they have inherent shortcomings in cooking. Therefore, despite the emergence of many so-called “microwave recipes”, microwave ovens will only become a good helper in the kitchen and cannot occupy the dominant position in cooking.

1. Lack of control of [temperature]

The flavor of many foods is produced by heating the food to a fairly high temperature, such as stir-frying, frying, baking, etc.

At high temperature, Proteins react with sugars, Carbohydrate [yellowing], Some aroma substances are decomposed… These are the sources of [delicious] and the key to [temperature]. This cannot be achieved in traditional microwave ovens. Some newly developed high-grade microwave ovens, which add heat convection and infrared heating functions, can also meet the needs of some traditional cooking, but the price is naturally very expensive.

2. Heating food may not be evenly heated.

The biggest problem with microwave heating food is uneven heating. Microwave ovens do not heat air, Heating food directly, This is the reason why it is energy efficient. But it is not heated [from inside to outside] as many people think-it is also heated from outside to inside. It’s just that compared with the traditional heating method, Microwave penetration is stronger, can be directly heated to a few centimeters deep. However, the traditional heating is gradually from the surface to the inside, and the temperature of the outer layer is always higher than that of the inside. Because the temperature rises quickly where the microwave can reach and slowly where it cannot penetrate, the temperature difference between inside and outside may be very large.

This is especially obvious when thawing food. Because liquid water is much more efficient in absorbing microwave energy than ice, So that the first part of the outer layer that melts away is further heated efficiently, While the inner layer can only rely on the heat from the heated part outside to slowly transfer to the inside. If the normal heating function of the microwave oven is used to thaw the freeze, Perhaps the outer layer is ripe but the inner layer is still frozen. In most microwave ovens, there is a special [thawing function]-for traditional microwave ovens, it is actually to heat up and stop, allowing time for the outer layer of heat to pass in.

Generally speaking, there are rumors that microwave ovens [cause cancer] [produce harmful substances]. Although microwave ovens are difficult to help us make delicious food, their convenience and quickness are their great advantages. For the elderly and children, it is much safer to use microwave ovens to heat dishes and rice than electric ovens or gas.