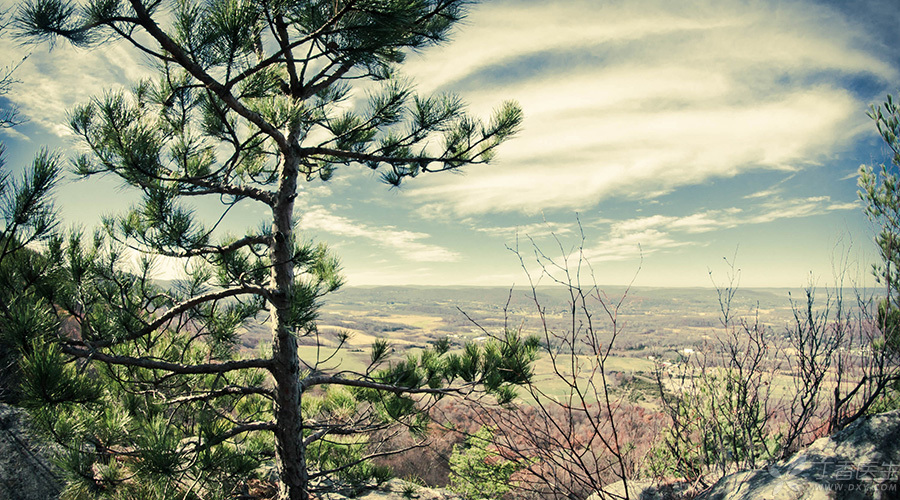 For thousands of years, pine trees have shown people their lofty and vigorous attitude, and people also believe that there must be something special in pine trees in what, which can prolong life and prolong life. Therefore, some areas have a tradition of eating pine leaves and cones. Wouldn’t pine pollen, as the genetic material of pine trees and the essence of essence, be more useful?

Pine pollen is edible, It is also a necessary material for many special traditional foods, However, it is not a daily food after all. People also like to give it various special effects and then sell it at a high price. A [broken pine pollen] described it as a [high-efficiency functional health food], claiming that it can completely regulate all human systems and is extremely beneficial to human health]. Many people are full of hope and generously donate money.

What kind of thing is pine pollen? Is it a health care artifact or a trick weapon? Let’s come together.

Pine pollen is what?

Pine pollen is the dried pollen of Pinus massoniana, Pinus tabulaeformis and other plants. Like other parts of the plant, it is mainly composed of protein, carbohydrate and minerals. In addition to these main components, it also contains some trace components such as phospholipids and choline. It can be said that it contains, and many other foods also contain, its content is not necessarily more.

However, because pine trees are a symbol of health and longevity in Chinese culture, and pollen is often regarded as [plant essence], it is easy to be believed by people to describe it as [high-efficiency health care products]. 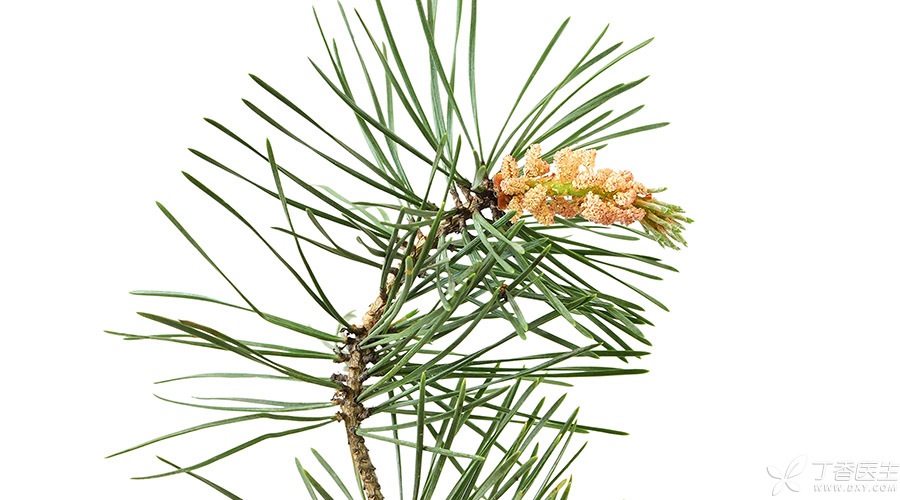 In the pharmacopoeia, pine pollen is only used for external use. 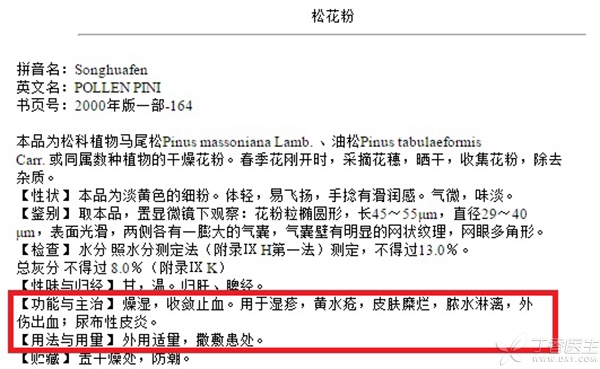 In other words, pine pollen is as common as radish, cabbage, rice and steamed bread, which can be eaten casually, but has no special [health care effect].

Pine pollen health care products, the approved function is not magical at all.

In the health food database of the General Administration of Food and Drug Administration, there are more than 30 kinds of health products based on pine pollen. The content of the approval for the most hyped [broken pine pollen] in the market is as follows:

In other words, the Food and Drug Administration approved the function of the product as [enhancing immunity]. The other functions they claimed when selling are all false propaganda!

In fact, even this approved [immunity enhancement] function is not reliable.

[Enhancing immunity] is a very vague function, which can meet the requirements as long as a few designated animal experiments are provided in the examination and approval of health care products. In food and drug research, we can use animal experiments to test safety-the results of animal experiments plus safety factors can basically ensure the safety when used in human bodies.

In short, the scientific evidence required for the functional approval of health care products in China is very weak. However, the effects mentioned by pine pollen in marketing have not even been obtained through this weak approval.

In the above [broken pine pollen], it is claimed that the [effective ingredient/symbolic ingredient] is crude polysaccharide.

In other words, manufacturers believe that the product can [enhance immunity] because of the existence of crude polysaccharide. In fact, [crude polysaccharide] is some small molecular carbohydrate, which is widely found in various plant foods. Different polysaccharide molecular structures differ greatly and may have some effects on human body.

The so-called [crude polysaccharide] means that it is not clear that there is what in all of them, let alone what use it is. When I hear that some [polysaccharide] is good for my body, I think it is good.

The 30-odd pine pollen products in the health care product database, The listed [efficacy] and [efficacy component/symbolic component] are different, but the situation is similar to this: to require those [efficacy components] to produce the said [efficacy], the scientific evidence itself is very weak, only can be approved in China’s management system, and there is no chance at all in the United States and the European Union; However, the effectiveness of advocacy in marketing often exceeds that of those approved.

A summary of one sentence

The pine pollen health care products on the market are just a sharp weapon to fool people.