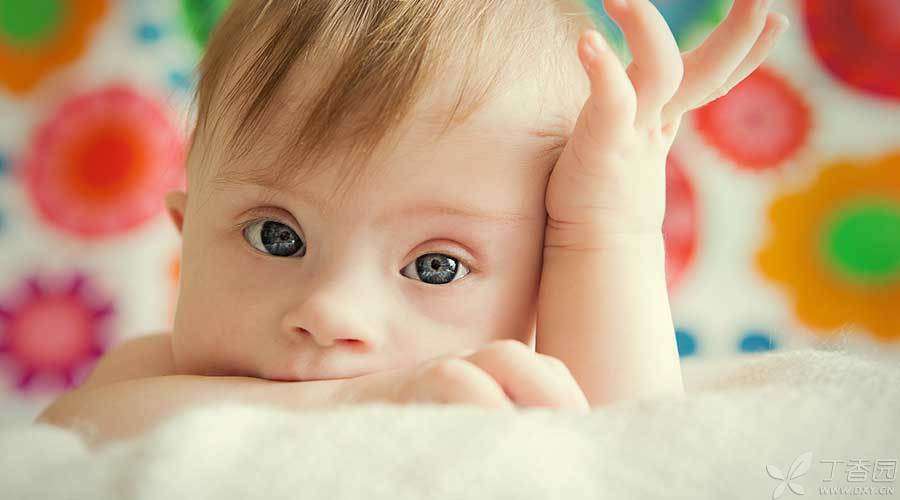 The child’s face in the picture, You may have seen it in your life: If the pupils are too spaced apart, A slightly vacant look, Perhaps the mouth that often opens… Such a child is called [honey baby], which is a very sweet name, but behind it is the pain in the hearts of countless parents. [honey baby] is the name of a child with Down syndrome. If this name is a little strange to you, then you should know its other name: trisomy 21 syndrome.

Cause of chromosome abnormality

After the sperm and egg combine to form a fertilized egg, Life begins to divide and differentiate according to a certain established [procedure], but bugs always exist. During the formation process of egg cells or the division process of fertilized eggs, due to the influence of some factors, chromosome 21 of embryos is not the normal 2 chromosomes, but [three people]-there are 3 chromosomes.

In 2011, the UN General Assembly officially named March 21 [World Down Syndrome Day], highlighting the characteristics of the disease and calling on the world to raise awareness of the disease. 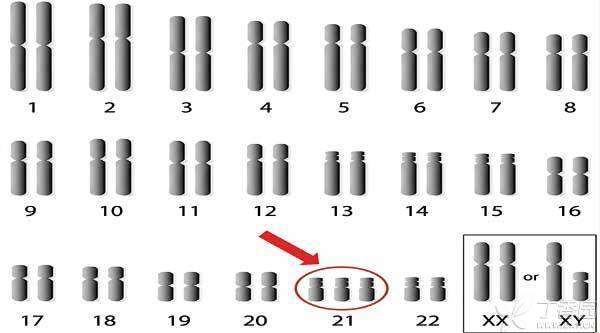 The old age of pregnant women is a risk factor.

Before the baby is born, If there are high-risk factors (e.g. The mother is 35 years old and above when she is pregnant and has given birth to a baby with Down syndrome), Then the doctor may suggest that you check the baby’s chromosomes through amniocentesis or chorionic villus sampling to eliminate them. But as we mentioned earlier, Women under 35 years old may also be pregnant with Down’s baby, but because amniocentesis or chorionic villus sampling is an invasive examination and has certain risks, screening is the best diagnostic method and the best way to prevent tragedy for women without high-risk factors for the time being.

At present, the mainstream screening method is triple Down’s screening, which evaluates the comprehensive risk by detecting several biochemical indexes in the peripheral blood of pregnant women and combining the age, gestational weeks, weight and other indexes of pregnant women. If the screening result is high risk, doctors will advise pregnant women to make further diagnosis through more accurate methods. However, if the screening result is low risk, the probability of fetus suffering from Down’s syndrome is considered relatively low.

If Down’s screening is not carried out during pregnancy, and after delivery, the baby has a series of symptoms of Down’s syndrome, such as special face, multiple malformations, mental retardation, etc., then only the chromosome of the baby can be examined to determine whether the baby is a child with Down’s syndrome.

There is no cure, only improvement.

So far, Down’s syndrome is still incurable, The treatment is mainly aimed at some complications of Down’s syndrome, such as congenital heart disease, hearing impairment, leukemia, thyroid diseases, etc. In addition, there are a series of physical therapies to improve their muscle tension and coordination, as well as language training and social skills training, which can help them better integrate into society.

Facing Down’s patients, can we be what?

What we need to know is that the life expectancy and overall prognosis of Down’s syndrome patients are continuously improving. Although effective treatment for intellectual impairment is not yet available, the average life expectancy of Down’s patients has increased significantly with the improvement of intervention level for its complicated diseases. 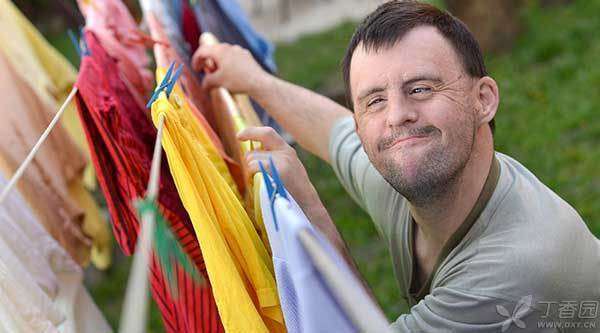 For parents who have already given birth to Down’s baby, What needs to be done most is self-psychological adjustment, Increasing awareness of Down’s syndrome, Accepting the fact that Down’s syndrome cannot be cured but the prognosis is constantly improving, Give Down’s babies as much constant care and love as possible, and carry out corresponding rehabilitation training and special education in formal institutions, so that children can enhance their self-care ability. All these measures can improve the quality of life of Down’s patients and enable them to better integrate into this society.

Although most Down children suffer from mental retardation, Its IQ is between 40 and 60, It belongs to moderate to mild mental retardation. However, after early development and rehabilitation, Down’s children can have better self-care ability, And can learn simple spoken English, Learn to read, write and arithmetic. After adults, Down’s syndrome patients can participate in supportive employment, that is, under the guidance and management of normal people, engaged in relatively fixed procedures of work, etc. At present, in Taiwan, Hong Kong and Canada, Singapore, the United States and other developed countries and regions have already had intervention agencies for Down’s children.

[Honey Baby], this sweet name contains countless tears behind it. Let’s pay attention to such a special group of Down’s syndrome patients and give them more care, care and acceptance. At the same time, we sincerely hope that through perfect prenatal screening, every family can have healthy and intelligent babies.