One more hour’s sleep will make you more sexually happy.

A new study from the Sleep and Physiology Research Laboratory of the University of Michigan shows that An extra hour of sleep can increase women’s chances of having sex with their partners by 14% the next day. Researchers surveyed 171 female college students and found that good sleep time does help boost their sexual desire the next day. Dr. Kalmbach, who led the study, said: “Good sleep is very important for healthy sexual desire and impulse.”

Not only that, Sleep is important to many aspects of our lives, All have important effects. Good sleep can improve mood, Make it easier to concentrate and improve your overall health.] Therefore, Dr. Kalmbach’s advice is: [A woman and her partner can do something that can help each other improve their sleep quality, such as reducing the workload, planning romantic holidays, or developing good sleep habits, which can help you avoid troubles from the bedroom.]

WHO: The number of smokers is decreasing

This benign growth shows that all countries are taking measures to control tobacco. However, in order to achieve the important goal of reducing global tobacco consumption by 30% by 2025 and reducing global deaths from non-communicable diseases, countries in the world need to do more. 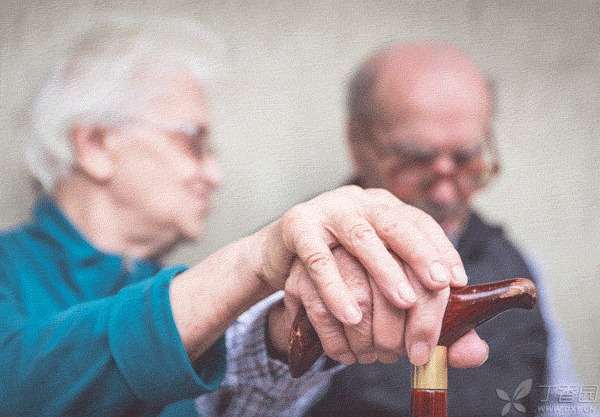 Also from the World Health Organization this week, about 47 million people worldwide are suffering from dementia, with about 7.7 million new dementia patients added each year.

Dementia is a chronic syndrome, It is mainly manifested in the decline of memory, thinking and daily activities. Early symptoms include forgetfulness, lack of time sense, getting lost in familiar places, etc. In the middle stage, You may get lost at home, have difficulty communicating, or even be in a trance. In the late stage of dementia, patients need to rely almost entirely on others to take care of them, cannot identify relatives and friends, and have difficulty moving, including walking.

Not only for dementia patients themselves, dementia brings great pressure to their families and society. However, at present, there is no drug or treatment plan that can cure dementia. However, there are still many things we can do, including early diagnosis, improving exercise, cognition and health status.

A recent study published in the JAMA Journal of Neurology shows that although people’s memory level starts to decline from the age of 30, on the whole, women’s memory is better than men’s, especially after the age of 40.

The study, involving 1,246 people aged 30-95 with normal cognition, found that the hippocampus, the part of the brain that controls memory, is smaller for men than for women, especially for men after the age of 60.

The protective effect of female hormones is one of the important reasons that help women win this memory appraisal. Another reason may be: Women have a lower risk of cardiovascular disease than men. Men are more likely to have high blood pressure, diabetes and smoking. You know, what can hurt your blood vessels is also often harmful to your brain. 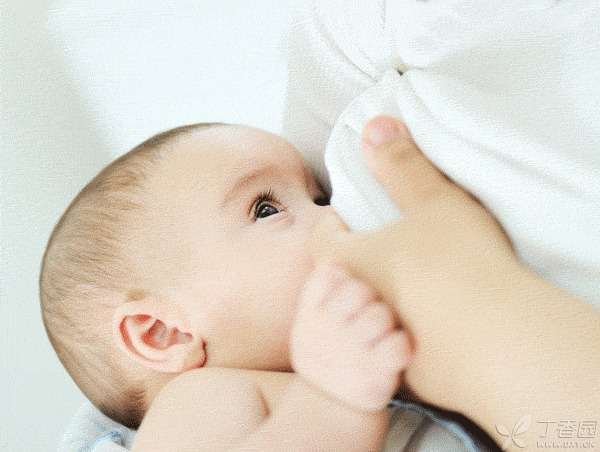 A study published this week in the international authoritative medical series “The Lancet Global Health” found that breast-fed babies may grow up smarter and receive better education and financial conditions as adults.

The subjects of the study were 3, More than 500 children, Researchers investigated their feeding patterns, as well as their level of education, income and standard IQ test results at the age of 30. Dr. Bernardo Horta, who led the study, said that Breastfeeding can help improve IQ and improve his education level, thus affecting his income level. For example, for a child who has been breastfed for at least one year, his IQ level will be 4 points higher than the adult average (standard IQ test).

Dr. Bernardo Horta speculated that the effect of breastfeeding on IQ is probably due to the fact that breast milk contains saturated fatty acids necessary for brain development. In addition, the amount of breast milk eaten by babies is also related to the improvement of IQ.

Of course, although breastfeeding is indeed related to the growth of children, this does not mean that children who are not breastfed cannot become successful people. A good parenting environment, parents’ ability and energy, and parents’ love and care can all help children realize more potential when they grow up.