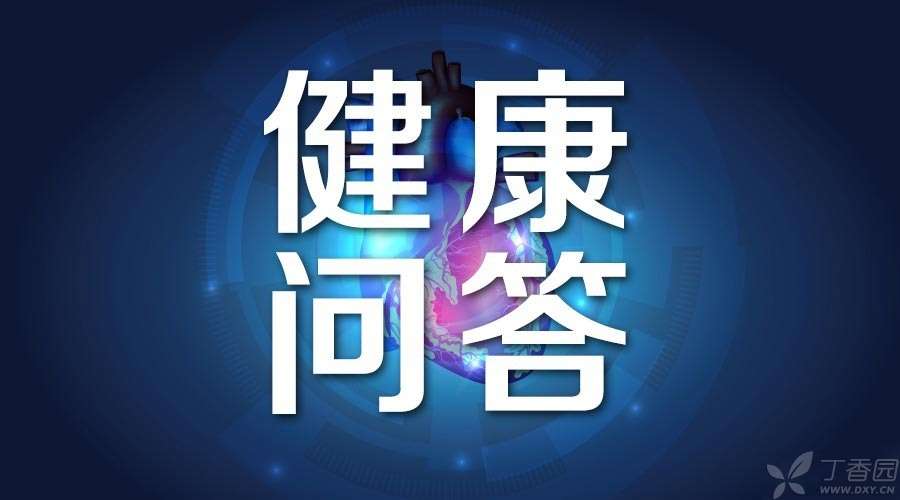 1. Is what a cochlear implant?

Cochlear implant is an acoustic-electrical conversion device. It can collect and convert the acoustic signals in the environment into electrical signals, which are transmitted to the cochlea of the patient through electrodes to stimulate the remaining nerves and make the patient produce hearing.

It includes the need to implant a receiver and electrode into the brain through surgery, and at the same time wear an external device to collect sound, similar to an earphone. Work together to make the patient hear the sound.

Generally speaking, cochlear implants can help patients with extremely severe hearing impairment to feel the speech sound with a frequency of 100 Hz to 6,000 Hz and a sound intensity of about 20 dB to 40 dB. Current research shows that children who receive cochlear implants at the right time can have a language ability close to that of children with normal hearing after correct postoperative language training.

How many years have cochlear implants been used?

Volta (inventor of battery) reported as early as 1790 that sound can be felt when electric current passes through the head, but the real artificial electrical stimulation device appeared in France in 1957.

Djournno and Eyries implanted electrical stimulation devices into deaf-mute patients, Although their attempt did not restore the patient’s speech function, But enhanced the patient’s perception of surrounding acoustic stimuli. In 1961, William House completed the first single-channel cochlear implant for adults in the United States and then for children in the early 1980s. In Melbourne, Australia, Graeme Clark invented and implanted multiple-channel cochlear implants for adults and children in 1978 and 1985 respectively. At the same time, in Vienna, Austria, Ingeborg and Erwin Hochmair also developed multiple-channel cochlear implants and Kurt Burian completed the operation.

After understanding the history of cochlea, we also know the world’s three major cochlear implant manufacturers, Cochlear Company of Australia, AB Company of the United States and MED-EL Company of Austria.

3. What kind of patients are suitable for cochlear implants?

Not everyone is suitable for cochlear implants, which need to be considered from the following points:

(1) Age of patients: For children with congenital deafness, the age is 6 months after birth. Early intervention if problems are found is conducive to the recovery of language ability.

The cochlear implantation time of children is about 1 year old at the earliest. For adults, after drug therapy and hearing aids are ineffective, the effect of early surgical intervention is better than that of long-term disuse before treatment.

(4) Nature of deafness: It is mainly aimed at sensorineural deafness and is not suitable for patients with auditory nerve deficiency.

(5) Others: The patient’s general health needs to be able to tolerate anesthesia and surgery, with normal mental intelligence, a correct understanding of cochlear implant, and the requirement and patience to complete long-term rehabilitation training after surgery.

4. Can cochlear implants be installed as long as you are deaf?

First of all, we must distinguish the nature of deafness. There are several kinds of deafness. Some of them are just inflamed ears and there is no bad inside the ears. That is, the anti-inflammatory anti-inflammatory and the repair will restore hearing without cochlear implants. There are also some auditory nerves that are broken, that is, cochlear implants cannot be heard.

There is only one condition called sensorineural deafness, which may be cochlear implant after evaluation by professional doctors.

5. Can you hear me when installing cochlear implant?

If the patients are selected strictly according to the criteria of cochlear implant before the operation, that is, the group most suitable for cochlear implant installation, most of them can hear the sound.

However, there are too many influencing factors from hearing the sound to being able to understand the words and then being able to speak.

For example, deafness lasts for a long time, or congenital deafness, and the brain’s function of processing language has never developed or deteriorated. For example, the old man living alone has no one to talk to him and his functions deteriorate. There are too many languages or dialects in the family, resulting in language confusion in children, etc., which may affect the effect of cochlear implant installation.

Moreover, cochlear implants are not once and for all after surgery. They also need to go to several hospitals for debugging. The rehabilitation process requires the participation and patience of the whole family and the guidance of professional language trainers.

6. What is the approximate cost of installing a cochlear implant?

The cost of cochlear implant mainly comes from the following aspects:

(3) After the operation: the cost of adjusting the machine and language training.

(4) Consumables: such as batteries, etc.

(5) Auxiliary expenses in the treatment process: travelling expenses and accommodation expenses. Due to the limited number of doctors with cochlear implant qualification and the relatively concentrated language training schools, not all hospitals can do it, so different expenses may be incurred.

In addition, cochlear implants have not yet entered the scope of medical insurance and are being actively coordinated.

At present, the China Disabled Persons’ Federation, foundations, public welfare programs, etc. will provide financial assistance to the poor. Eligible families can submit materials to the corresponding institutions to apply for financial assistance.

7. Do you need an operation to install cochlear implant?

The part of the cochlear implant in the brain needs to be implanted surgically. The electrode is inserted into the cochlea and the receiver is buried in the skull bone groove. It is used in conjunction with the external receiver. With the development of technology, the external part will become more and more portable.

8. Is cochlear implant guaranteed for life?

The warranty period of cochlear implant is based on the warranty policy given by the manufacturer. According to the existing clinical experience, the failure and repair rate are very low under normal use.

9. Does cochlear implant have side effects of what?

At present, cochlear implant is the safest and most effective treatment method to restore the hearing of patients with extremely severe deafness. Of course, implantation surgery must bear certain surgical risks, such as postoperative wound infection, hematoma, poor sense of balance, injury to facial nerve during surgery, etc. According to US research, cochlear implantation may increase the incidence of meningitis in children.

Patients after cochlear surgery should stay away from the magnetic field because the internal devices are still magnetic. Magnets should be taken out when performing MRI. Although cochlea with feasible MRI has come out, it still takes time to popularize and test it. Strenuous activities should be reduced in life, and sports with limb collisions should be avoided as much as possible.

10. Is cochlear implant the same as hearing aid?

Therefore, at present, some scientists hope to combine the advantages of the two to help patients obtain better hearing experience.

11. The old man in the family got sick when he was a child, but now he is deaf. Can he still install cochlear implants?

When I was a child, I might lose my hearing due to meningitis, otitis media, or the use of drugs that are toxic to my ears.

If their hearing drops when they are young, the auditory cortex in the brain will deteriorate if there is no auditory stimulation for a long time. According to different situations, specific analysis should be made. For example, cochlear ossification after meningitis does not necessarily fit into electrodes.

On the whole, cochlear implantation in the elderly will not be very effective after long-term deafness.

12. People with congenital hearing impairment had otitis media when they were young. Doctors did not allow them to be installed. Now that they are adults, can cochlear implants be installed?

However, when I was a child, I was deaf. When I was an adult, it was very difficult to recover my speech if my language did not develop, that is, I might have hearing or not be able to speak.