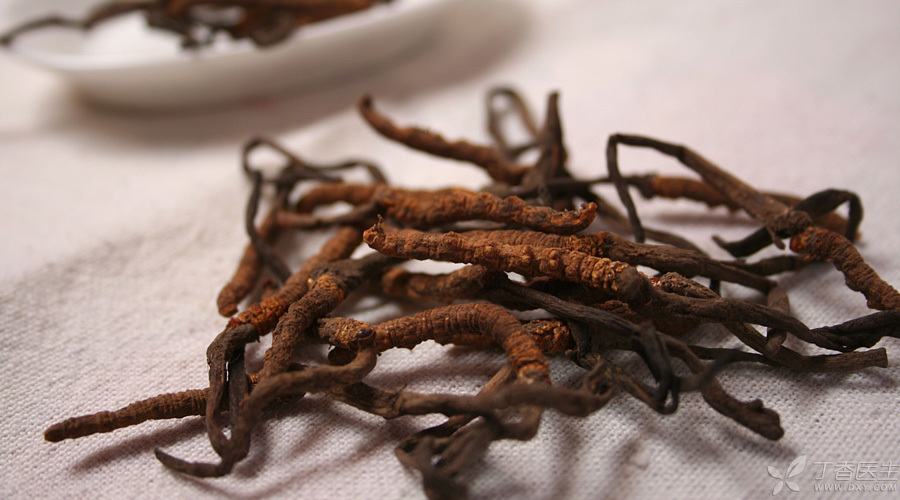 The core of anything to eat is [safe] and [effective].

If sensory enjoyment is not considered, from the perspective of use value, the core of whether a thing can be eaten and whether it should be eaten is the trade-off between [safety] and [effectiveness]. [safety] refers to the fact that this thing does not cause harm to the body after eating, and [effectiveness] refers to the benefit to the body after eating.

Food requires high safety requirements. Because they can be eaten unlimited, it needs to be considered [even the people who eat the most will not endanger their health because of it]. Therefore, the safety review required for new food ingredients, food additives and processing aids to be approved is extremely strict.

Drugs: Trade-off between Effectiveness and Risk

Drugs are specific substances that treat diseases. Its [effective] refers to the ability to prevent, treat or alleviate a specific disease. When the human body does not have this disease, drugs have no meaning to the human body.

The [safety] of drugs means that their possible harmful effects on human body are clear and controllable, and they do not need to be like food [long-term large consumption will not cause harm]. In other words, drugs require less safety than food.

In modern medicine, The efficacy and safety of drugs need to be confirmed through strict experimental procedures. Between [being able to treat what] and [possibly causing adverse reactions to what], Doctors will weigh whether they should use it. Some drugs with high safety can be used as over-the-counter drugs to facilitate consumers to purchase and use them themselves. Drugs with large possible side effects need to be used as prescription drugs. Doctors will weigh whether they should use them or not and how to use them.

The concept of dual use of medicine and food comes from traditional medicine. In fact, in traditional medicine, Any food or even non-food can be [used as medicine]. In ancient times, when people had very limited knowledge of the human body and diseases, even guessing and using various substances around them to [cure diseases] was a last resort and should be fully understood by today’s people. In this sense, all foods can be [used as both medicine and food].

At present, [Edible and Medicinal Substances] refer to those approved and issued by the State Food and Drug Administration. It can not only be used as food raw materials for various foods, but also as substances for drug treatment of diseases. This kind of substance must first meet the safety for food, and then also meet the effectiveness for drugs-satisfying these two articles, it also meets the requirements for food and drugs at the same time.

What needs to be emphasized is that the efficacy of [dual-purpose medicine and food] is only based on the understanding of traditional medicine and is not [effective] in the sense of modern medicine. The more realistic and rational attitude towards [dual-purpose medicine and food substances] is: basically there is no harm in eating, eat if you like, and don’t force if you don’t like eating; But if you really want to be ill, you’d better not expect it either.

The reason why Cordyceps sinensis is touted is that It is because of its characteristics of “worms in winter and grass in summer”-the ancients believed that “extraordinary things must have extraordinary effects”. Especially when Ma Jiajun shocked the world by breaking world records, Ma Junren’s claim of Ma Jiajun’s dietary secrets [turtle essence] and [Cordyceps] naturally attracted special attention, and some foreign scientific institutions also studied the effects of Cordyceps.

However, on the eve of the Sydney Olympics, Ma Jiajun suddenly gave up participating in the competition, making the West full of doubts about Ma Junren’s “turtle essence and cordyceps theory” and gradually fading interest in the research of cordyceps. However, the recent revelation of the inside story of Ma Jiajun taking medicine has made the “turtle essence and cordyceps myth” of that year a joke and a hoax.

The efficacy is unreliable, and the detection by the General Administration of Food and Drug Administration found that arsenic exceeded the standard seriously, which shows that the safety cannot meet the requirements of food and it is only natural that it cannot enter the list of [medicinal and edible substances].